HomeYoutubersWho is the woman behind Nicki Positano YouTube channel?
Youtubers

Who is the woman behind Nicki Positano YouTube channel? 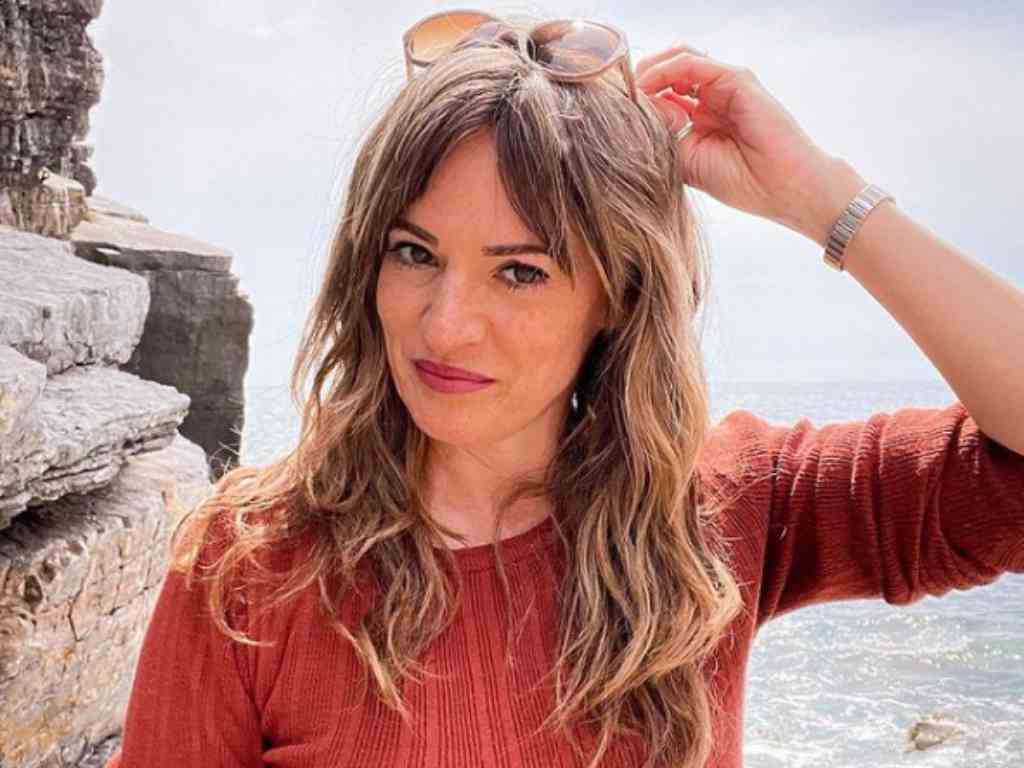 A professional English makeup artist is the woman behind Nicki Positano, but she is the very best in YouTubing. Videos of the Nicki Positano YouTube channel are mainly based on Lifestyle, Tourism, and Food. This article will explain Nicki Positano’s Biography, net worth, and some facts.

Everyday life in Positano on the Amalfi Coast of Italy. I’m a scooter riding, mountain climbing, lemon growing make up artist and I kayak a lot with my dog.

Nicki’s real name is Nicki Storey, and she was born in Wimbledon, which is famous for tennis championships. She lived in Surrey, just southwest of London, and it was a very classic, charming, and modest English countryside area that was lovely.

Nicki’s whole family was engaged in the TV production industry. Her dad was a cameraman and production manager. Nicki’s mother was a vision mixer, and her brother worked for NBC news.

When she was twelve, one of her school friend’s parents invited her to come on their holiday to Positano, and she was with them. She absolutely loved Positano as it was more freedom than London. After that, she decided to live in Positano, Italy. She never went to Positano with her family, but they visited her there.

Nicki Positano speaks fluent Italian, but the native language is still an effort for her. At present, Nicki lives with her loving husband, daughter, and a bunch of animals in a lovely homemade house in the valley above Positano.

Nicky Positano married her husband Carlo 20 years ago. Carlo is Italian. Then, they had a little daughter called Sky.

Nicki Positano’s family lives in a house in Positano, and it’s situated 465 steps down from the road above. They grow their own fruits and vegetables and keep fit with 465 steps from the road to the front door.

About eight years ago, they met a little lady dog, Holy, and she has never left them since. Generally, she goes back to London every winter on a flight from Naples to London. Unfortunately, she hasn’t been back to London, and she is waiting to see her dad and brothers again.

Before Nicki came to Positano, she was working in the TV industry as a makeup artist. Nicki Positano started her YouTube channel 16 years ago.

Her first video was published on YouTube on 24th June 2006, and it was called “ROBOCOP DANCING”.

In 2019, She uploaded one video per month to the Nicky Positano YouTube channel. Then she rebranded her channel and named it “Positano Diaries” and developed the logo as well. Suddenly during the lockdown period, she got 20000 views overnight, and it was increasing day by day.

Then in 2020, She put out a video that went viral and brought in over 60000 new followers. Through that video, she started earning a bit of money, and she felt great to have some income through her channel.

She has already proved that she is really good at reporting, presenting, and video graphing.

In 2006 Nicki started blogging about the day-to-day lifestyle in Positano. Although that blog is no longer online, the most important blog posts and some of her favorites are still on the blog.

YouTubing is Nicki’s famous social media, and she has 185K subscribers and 33 million views.
On Instagram, she shares photos of everyday life and uses stories to show you more real life as it happens.

How much is Nicki Positano’s net worth in 2022?

The approximate net worth of Nicki Positano’s channel is 64446 $. According to news sources, YouTube brings $ 1559 Monthly and 40586$ annually, and her influence brings some amount too.

Generally, the net worth is calculated based on the publicity available, and it’s based on the CPM (cost per thousand views) paid by advertisers.

Although most of Nicki’s career facts are in this article, there is nothing much about their birthdays and age. She is still a busy woman and will do much more videos in the future. After that, we will update you with that information as well.

How old is Nicki Positano?

It seems she is in her late forties. She has not revealed her age and birthday yet.

Who is Nicki Positano’s husband?

Where is Nicki Positano Now?

She lives in a valley above Positano.

What camera does Nicky Positano use?

Who is Harry Jaggard, the professional idiot from England?