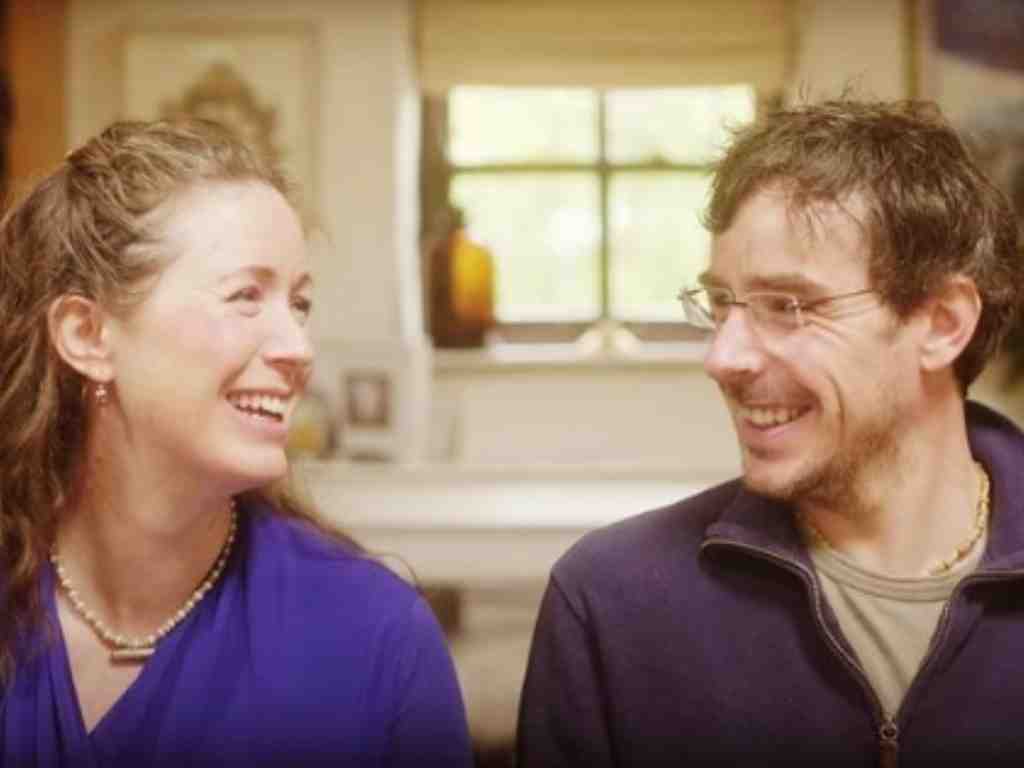 It is an Ireland family YouTube channel and the lady called Niamh is the main character and the woman behind Fairyland Cottage. On their YouTube channel, they are really focused on how to maintain a simple, low waste, and natural healthy lifestyle with healthy recipes and natural products. Also, she inspires others to use the environment and its resources efficiently and effectively for a sustainable lifestyle. This article will discuss Fairyland’s biography, career, social media, net worth, and family.

What is fairyland cottage?

The fairyland cottage is an upcoming YouTube channel done by an Irish family. Lady Niamh is the creator of this channel and she got the help of her husband to continue this for all the viewers around the world. Niamh and her husband live in a rural area in Ireland, in a small and old look 300 years old cottage with thick whitewashed walls.

From this amazing location, they enjoy every early morning by feeling the sunrise, listening to birds’ songs, and having a fresh walk through the cottage surroundings. “Fairyland cottage” is the cottage that they have called home for the last six years and the namesake of their YouTube channel.

Who is Fairyland Cottage?

Niamh, an Irish lady is the founder of Fairyland cottage. She has BSc degree in Nursing Science. Niamh Traynor unique quality is to be different from the mainstream, living with less, liberating from common things, and doing her own thing. She likes looking nice and having a nice cottage but she has a strong desire for simplicity which overrides the needs and desires of modern life.

Niamh used to reject makeup, decorations, and trappings as she feels that it was a waste for her to place so much energy on external things.  She is a woman with calm in her life and she thinks that she is happier by doing the simple things in life.

As he is a freelancer, he has the time to work on fairyland videos and they really enjoy making them. Niamh’s family has another member charming wild cat jokingly named Dove.

The idea was suggested by Niamh’s husband to share her love of healthy baking with the world. As her husband worked in the Film industry, he used to film the videos of her some baking and cooking recipes using his old camera and microphone. Then the Fairyland cottage YouTube channel was created and she used to upload a short video every week.

They joined YouTube on 25th April 2012 and still, they are maintaining their YouTube channel in an attractive way. Through their YouTube channel, Niamh encourages you to live free from the trapping of modern life and old-fashioned ways. And now, they enjoy a restful, inspiring, and simple lifestyle and she wants to become more self-sufficient and off-grid.

What happens to Fairyland Cottage?

However, Niamh and Terry said farewell to their Fairyland Cottage YouTube channel on 29th August 2021. They pointed out that they have to take some break from their YouTube channel as they have to get involved in another important project. They did a farewell speech to their audience through their last uploaded video and said “Farewell for a few months”.

Their videos are highly organized and they produce some background music in their videos which really emphasizes the theme of the video. The music credit of their videos should go to StoryBlocks Audio and Winter Rose by Robert John Mate. Soundscape media. Fairyland Cottage Instagram profile has 54.8K followers and they have 848 posts.

They have saved an incredible amount of money because of the simple life they lead. The approximate net worth of Fairyland’s is around 5,2415 $. According to news sources, they make money from being a Youtuber and his husband earns a considerable amount by doing things related to the film industry.

In this article there are so many facts about Fairyland’s career and about their social media activities, but nothing much about their personal life. They don’t have children, but they will.  We will update you with the latest information.

What is the Niamh fairyland cottage age?

Its nearly 300 years in age

Where is the fairyland cottage?

also read: Who is behind The Cottage Fairy YouTube channel? + Net worth 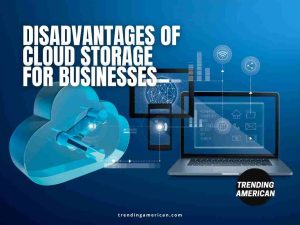 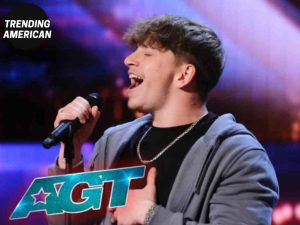 The Kiwi Grower, also known as Kalem Berntsen, is the creator of some of the most-watched videos on YouTube related...