PDK Films Paul Kousky – Interesting Facts About Him and His Team 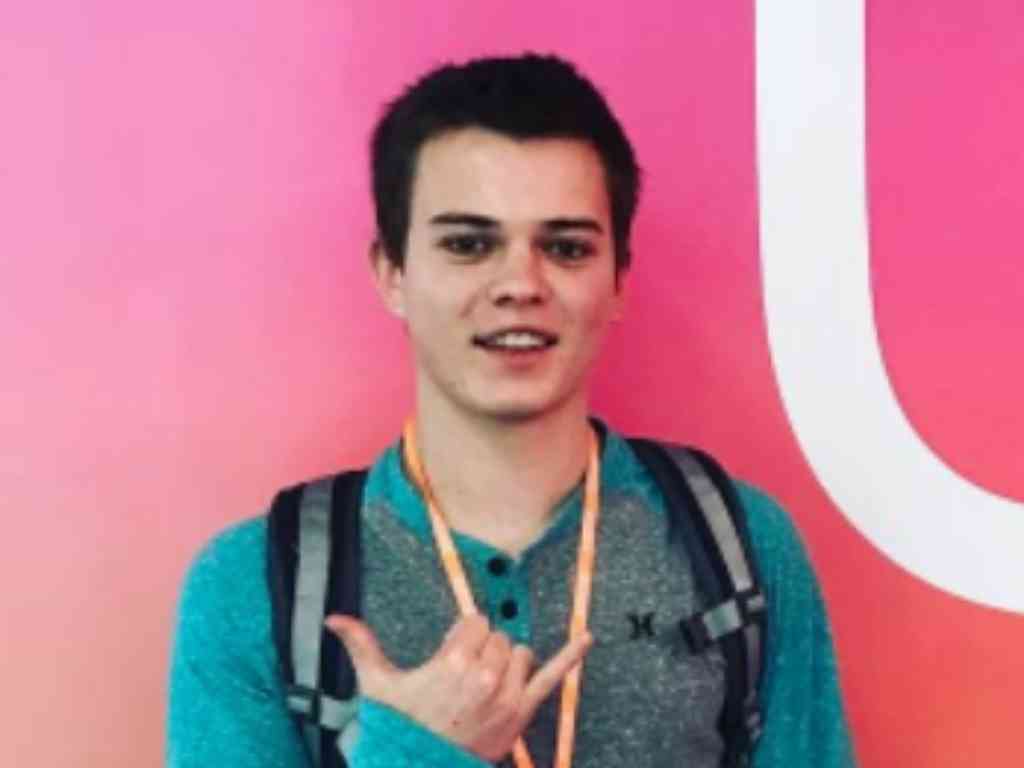 Some dream at the age of 25 to make their lives successful but only a few actually achieve it. So, today’s article is about one of the great inspirational YouTube stars’ life backgrounds, who achieved his dreams at a very young age. He is non-other than PDK FILMS owner Paul Kousky. Here are some interesting facts about PDK Film’s Paul Kousky.

Paul always loved filmmaking. And that’s why he turned his hobby, fun time work into his main source of income. At the moment his channel PDK Films holds the 3116th place according to the social blade rankings. And he owns the 199th subscriber rank as a YouTube channel. Furthermore, PDK films have become 100th place among all other American YouTubers.

PKD Films Paul 26 in age was born on the 28th of November 1995 in Maine, United States. When it comes to Paul’s physical appearance, he is a handsome, fair, good-looking guy with dark brown hair. Paul stands at an average height. But he looks tall and has a good personality as in pictures he posts on social media.

Paul was already making money through his YouTube channel while he was studying at high school. And, at the same time, he got another great opportunity to join his dream school, Naval Academy. However, he turned it down and dropped out of school because he needed more time to engage in his filming and video-making career. Paul did it all because he never wanted to give up on his YouTube channel, which he had built with a great passion.

Talking about Paul’s family background, he was raised by his parents. But yet Paul has not revealed any kind of information about them to the media or the public. But he has five siblings.

Paul and Jess, have been dating for quite a long time now and Paul frequently posts pictures of them together on his Instagram.

It seems Paul and Jess are having a close and romantic kind of relationship that makes their followers fall in love with them more. However, the couple has not announced to the public yet any of their future movements of marriage.

Compared to all of Paul’s siblings, his brother Eric Kousky has been known to act in many videos for PDK films more than others. And especially, he appears in his videos when it comes to special events. Eric is very fond of Hispanic Culture and anyone can easily identify him with his mustache and the Mexican hat he wears.

Talking about Paul’s sister Anna, she also plays a major role as a team member of PDK films. Apart from that Anna owns her personal YouTube channel called ‘’ Goober Media ‘’ which has more than 780k subscribers at present.

Paul David Kousky, founder of PDK films is an American YouTuber and filmmaker who was born on November 28, 1996. Paul has a great passion for making Nerf War videos. At present his channel PDK Films is the largest Nerf-related YouTube channel which has more than 17 million subscribers and over 3 billion total views.

Paul has been earning money from his videos since 2010 and in 2013 he stated that he makes about 60,000 dollars from each video. At present PDK Films earns an estimated $2.78 million a year. And PDK Films’ overall estimated net worth is about $11.13 million.

If someone questions how much is Paul Kausky worth as a YouTuber, the answer is he has an approximate net worth of $1 million. That’s a huge achievement that he has achieved so far as a YouTuber.

also reed Did Supercar Blondie actually got into playboy magazine?

Paul is dating Jess and they are not married yet as of 2022.

Who is the owner of PDK Films?

Where is Paul Kousky house?

Paul has two houses, one in California and one in New York, USA.