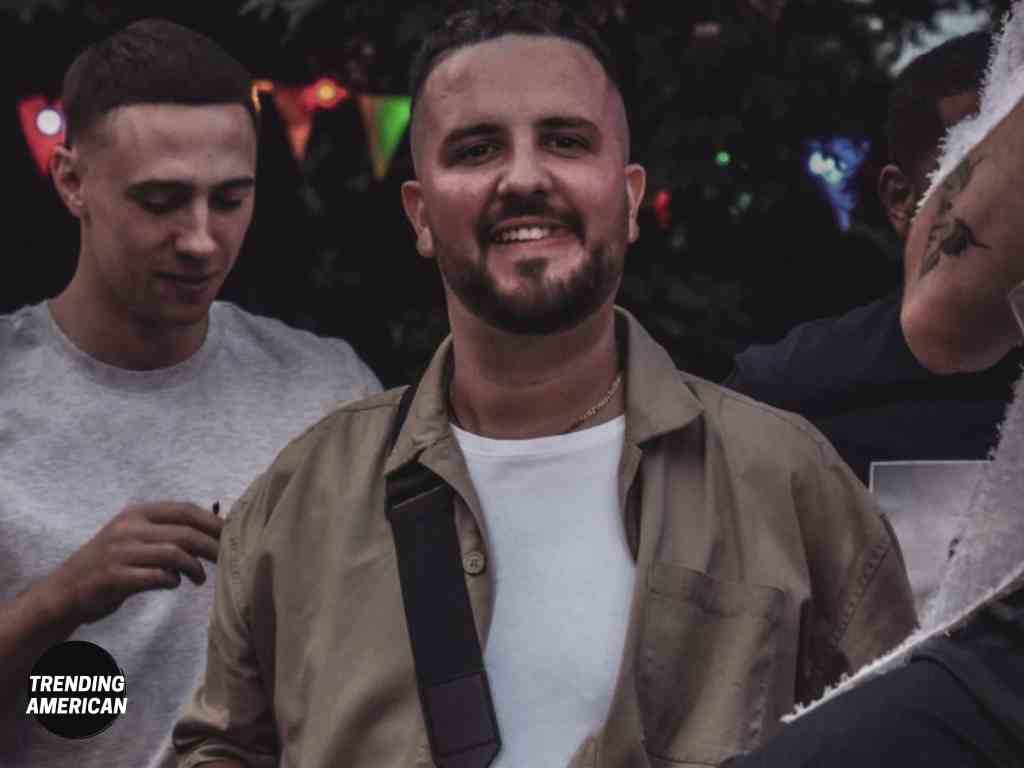 Ed Sheeran has won the copyright battle over Shape of You against Sami Chokri and his co-writer Ross O Donoghue. The lawsuit battle was over but who is the man who lost the copyright try vs Ed Sheeran.

Who is Sami Chokri?

Sami Chokri is also known as Sami Switch is 28 years old British music artice. He was born on 19th of September 1993 in England, The United Kingdom. He has uploaded six songs to his official YouTube channel. He uploaded a song titled Sami Switch – Oh Why (Official Video) on the 20th of March 2015.

Here is what YouTube users thought about this lawsuit

YouTube users have mixed thoughts about this case. But it seems most people don’t like what he did. Some users have congratulated Edd Sheren, on winning the lawsuit battle on Sami’s YouTube channel comments.

Edd Sheeran “Shape of You” was the biggest-selling song in the U.K. in 2017 and it has more than 5.2 billion views on YouTube. 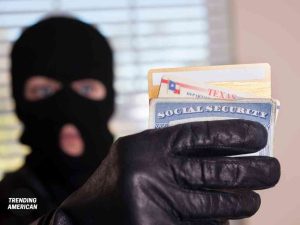 Previous post What is okay to steal? Bitcoin or Gold…? 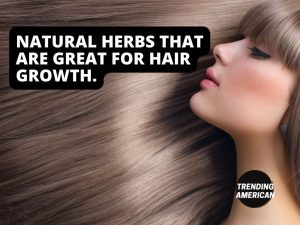 Bobby Rydell is an American singer and actor who mainly performed rock and roll music. In the early 1960s, he...

Sri Lanka, coined as the pearl of the Indian ocean is facing the worst economic Armageddon it has ever seen...