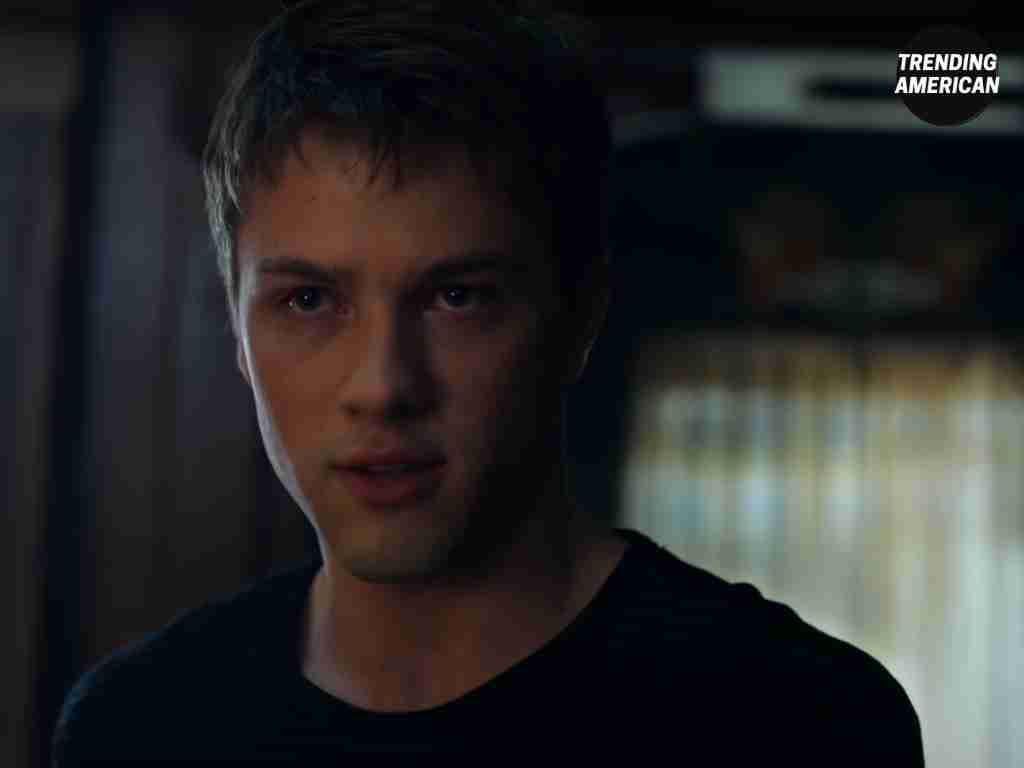 Who is Tyler Locke?

Locke & Key’s Tyler Locke is one of the show’s three main characters. He struggles with the guilt of his poor connection with his father. He is initially suspicious when his brother exposes him to the odd keys he finds at their childhood house. The devil who killed his father finally forces him to observe the keys’ power.

Tyler grew up in California. When he was a teenager, his friends taunted him nicknamed him “The Guidance Counselor” because his father was the school’s guidance counsellor. A football party was Kinsey’s fourteenth birthday request. Tyler’s teammate was drunk and drove, hitting Kinsey. So, Tyler’s father punished Tyler by cancelling his six-week Baja vacation plans.

How old is Tyler Locke in Locke and Key?

Netflix’s Tyler Locke is a 17-year-old. His younger sister Kinsey, who plays a 15-year-old on the show, is a little closer.

Tyler has a kind heart and is loyal to his family. He can be negative and fear the worst for everyone, but he has valid reasons for doing so. While this is true, his bravery is unmatched by any of his kin.

About Locke and Key Tyler Family

Tyler is Rendell and Nina Locke’s son. Kinsey and Bode Locke are his siblings, while Duncan Locke is his nephew. Tyler and his family migrated to the Keyhouse after witnessing his father’s murder at the hands of Sam Lesser and Al Grubb.

What was the key that Tyler made?

The Whispering Iron in the fishing lure given to Tyler Locke by his father, Rendell Locke, made the Alpha Key, Tyler’s first key.

What happened with Tyler Locke and Jackie?

In Locke and key, Jackie Veda is the girlfriend of Tyler. Tyler created the Alpha Key in an effort to save Jackie and free her from Dodge’s evil. He tests the new key on Jackie first before putting it to the test on anybody else. To add to the misery, the process of being forcibly separated from the demon results in Jackie’s terrible death as she collapses into Tyler’s arms, gasping for air.

Although Jackie’s death is unquestionably tragic, it does lead the Lockes to realize that in order to combat Dodge’s demons without destroying the human hosts, they must focus on Dodge herself.

Why did Tyler leave Locke and Key?

Tyler said his goodbyes to his family as he prepared to move to Boston to pursue his education.

Is Tyler coming back to Locke and Key?

You don’t need to be concerned. For Locke & Key Season 3, he will reprise his role, which was already filmed.

Who is the Tyler Locke actor?

Connor Jessup is best recognized for his main role in Netflix’s Locke & Key. He is an actor, writer, and director who possesses a wide range of skills.

Connor William Jessup was born in Toronto, Ontario, Canada, on June 23, 1994. As of 2022, he is 28 years old. His ethnic background is English. He was born with the sign of Cancer. His mother is Brenda Thurston, but he hasn’t revealed his father. He has a brother named Liam, too.

They are 5 feet 11 inches tall and weigh about 70 kg. He has brown hair and hazel eyes. Connor is active in social media; Facebook, Instagram, and Twitter.

He began acting at the age of 11. The Jon Dore Television Show, The Saddle Club, King, Falling Skies: The Enemy Within, Falling Skies, American Crime, and Locke and Key are his most well-known credits. It’s also worth noting that he’s most known for his roles in Blackbird and Skating to New York, as well as Closet Monster and Strange But True. Other credits include roles in short films such as What Doesn’t Kill You, Fragments, and Crazy House.

He has made a fair living as an actor from an early age. He’s also been seen in commercials and promoting products. As of right present, his net worth is estimated to be around $5 million.

Netflix has confirmed that Locke and Key season 3 will be back sometime in 2022 , the streamer hasn’t yet revealed the official release date. 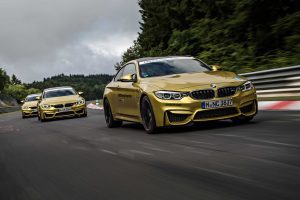 Previous post Are There any Reliable Changes Anyone Can Apply in Their Car? 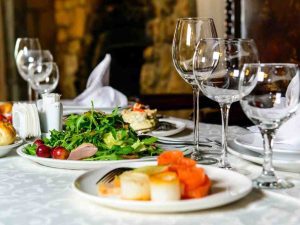 Next post What are the top 5 best new restaurants in Fishers Indiana 2022?

Among movie expectations to be enjoyed in 2022, the movie "Adams's Project" came a bit earlier. Although it has already...