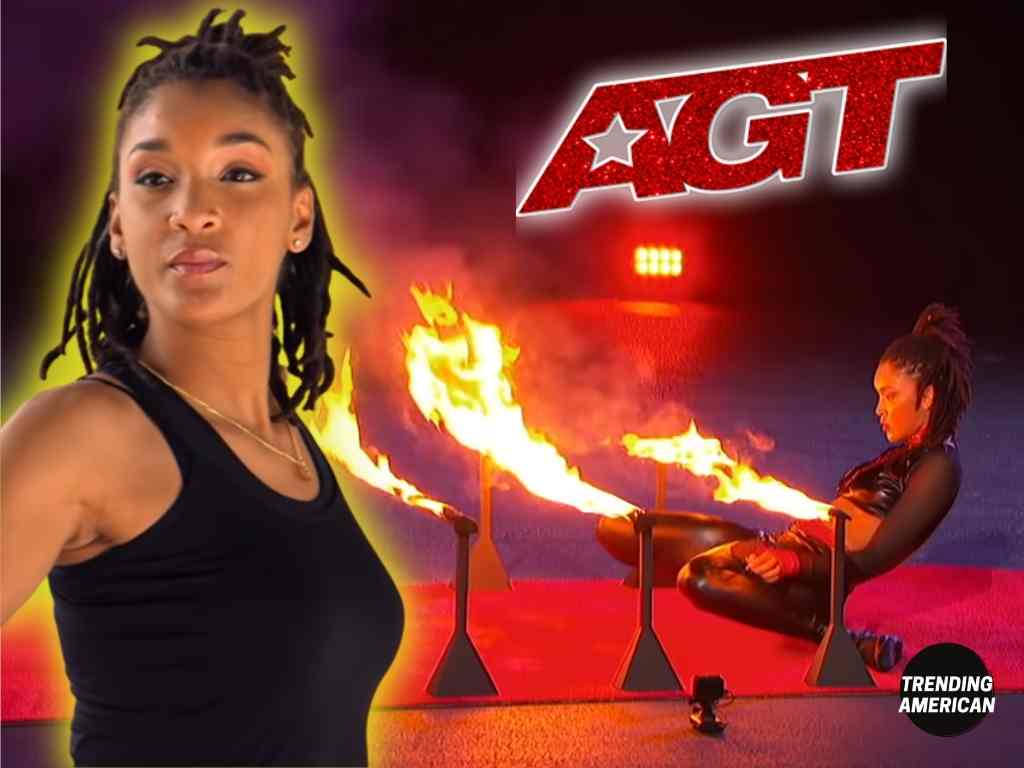 Shemika Charles, Shemika is now 29 years old. She is originally from Trinidad, and Tobago holds the Guinness World Record for limboing down to an incredible eight and a half inches (the height of a beer bottle). She recently added to her impressive list of accomplishments by becoming the first person to limbo under an SUV.

Since the age of 14, the limbo queen has been performing professionally, and it was her uncle who noticed her potential to use her natural ability to break records. Limbo is a dangerous activity, but she enjoys the sight on people’s faces when she gets down low since she confesses her love for it.

Shemika has already appeared on the “Live with Regis and Kelly” TV show in 2010 and frequently showcases her skills on the NBA circuit.

Charles must practice six hours a day in order to limbo below an automobile. She also visits a chiropractor once or twice a week to ensure she is physically well enough to pursue her vocation. Shemika continues to tour the United States with her family and hopes to one day be able to secure a headlining slot in Las Vegas thanks to her excellent limbo skills. Shemika now resides in Buffalo, New York.

In Trinidad and Tobago, Campbell was born into a limbo-dancing family that includes her grandmother and mother, who are also limbo dancers.

What Happened At AGT?

On Monday’s edition of the edgy “America’s Got Talent” spin-off, Campbell performs her limbo performance. The audition for “AGT” was released on Friday. The “AGT” alum made it through her audition on the original series, but she was left out in the cold during the judges’ cuts.

The limbo dancer retaliated by turning up the heat, adding fire to the routine, and increasing the difficulty by a factor of two. Campbell began by doing a body-bending limbo beneath the see-through judges’ platform.

During her first tryout, Campbell did a limbo beneath a Jeep. She did the limbo below two Jeeps this time, which she claims is a world record. She finished her circuit by limboing underneath a row of burning rods.

Her 2010 world record for the lowest limbo dancer is still standing. When she became the first person to limbo under a moving vehicle, the internet erupted with excitement. She had broken yet another record. From the Today Show with Kathy and Hoda to The Huffington Post to The New York Post to Business Insider to Men’s Fitness to Cosmopolitan, the news was reported on around the world. These are just a handful of the outlets that covered the story.

Shemika has not made any financial disclosures to the general public about her earning potential. We’ll update them here as soon as we become aware.

also read: 90 years old grandma who wants a hug from Simon at AGT 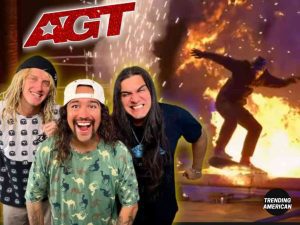 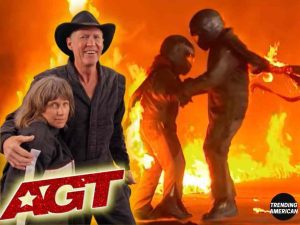 Next post Meet Dr. Danger and Mary from AGT: Extreme 2022