Here is everything about Diako Diaby from AGT Extreme 2022 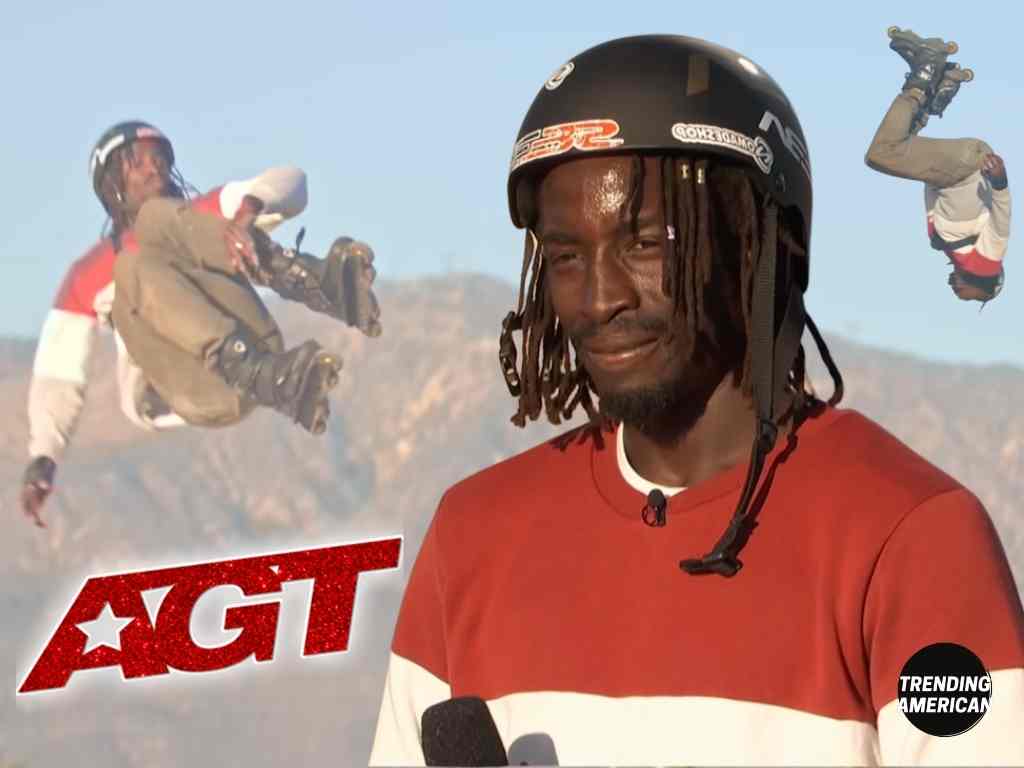 Extreme biking or skating has not been a new thing to the US since the last century. Along with the AGT, extreme biking and lots of extreme activities have been renewing topics as new stars appear on Screen. Diaby Diako is an extreme sports athlete and a roller skater who went into people due to his work in AGT. Through his 296,090 people viewed video on YouTube and the AGT judges’ comments Diaby Diako could reach millions in number.

Born in 1994, Diaby Diako is a 27 skilled skater from France. He went to America to show off his talents to the entire world, and he did that obviously. Diaby calls himself a professional Inline Skater, and he is among three people who can do a flat 300.

His childhood, education, relationships, and almost everything regarding his biography stays hidden. But, through his words at AGT, he reminds of his family. “I want to give a house to my mom and my family if I win this title” that is how he mentioned his mother. It is clear that he doesn’t have a girlfriend as he has not posted a single photo of a girl. Also, he did take part in the AGT all alone, which means his friends and brothers are not in the skating career of Diaby Diako. Also, he has not had much assistance from his town as he says that he wants to big a large skating ground in France as well.

All we know about Diaby Diako is that he is from France, and he has a passion for winning the contest, AGT. According to his words in AGT, he has not been a regular performer in his own field. All he has done is perform at various skating competitions and won some titles.

A post shared by America's Got Talent Auditions (@agtauditions)

Although he has posted an inspiring video of a skating girl who got injured, Diako has not revealed any relationship. He will soon reveal if he has one.

Diaby Diako is among the limited number of youngsters who went to the USA to take part in AGT. As he says, “It is a dream to be here. I want to give my passion to everyone. It is not a famous practice in skating”. What Diaby Diako tried to do was to complete a flat 900, a flip with two spins and a half.

As Travis Pastrana questioned, the track was a brand new one, steep, and requires lots of practice to do this. Also, it could be challenging for anyone new. “All I have tried in my life in the contests. It means this is not a new thing to me,” Diako replied. While Diako was on the move, Travis said that the Flat 900 is a thing that requires months of practice and the most challenging thing is that the track is the latest one.

All Diako had got was a week to do his research and field practice. First, he did a rushing walk to the track and showed off his balance. Then he did a full flip and then another within the next few seconds. His bodycam showed how intense it was to do such flips back-to-back. On the third flip, he switched track and showed his quicker movements than his earlier ones. After that, his full backflip was done, and he waited for the flat 900. He did it!

Diaby Diako himself was speechless, along with the crowd. “I think you are a really, really nice guy. I loved your story, family, what you want to do with your money and showmanship. What I did see was your flip, and it is quite natural to me,” Simon said.

Nikki said that Diako super impressed her, and she was astonished by his skills and performance. When it comes to Travis, “What I just saw out there, it impressed me. Your setup, performance, yourself, I think your style is what the action sport is all about. You did some tiresome things, and you did the hardest part when you were so tired. That is what most impressed me”. Although Simon came up with a slight Nope first, he joined the three yeses in the end.

What Happened to Bone Breakers after AGT 2020? Here are some...

What Happened to Roberta Battaglia after AGT 2020? Here are some...