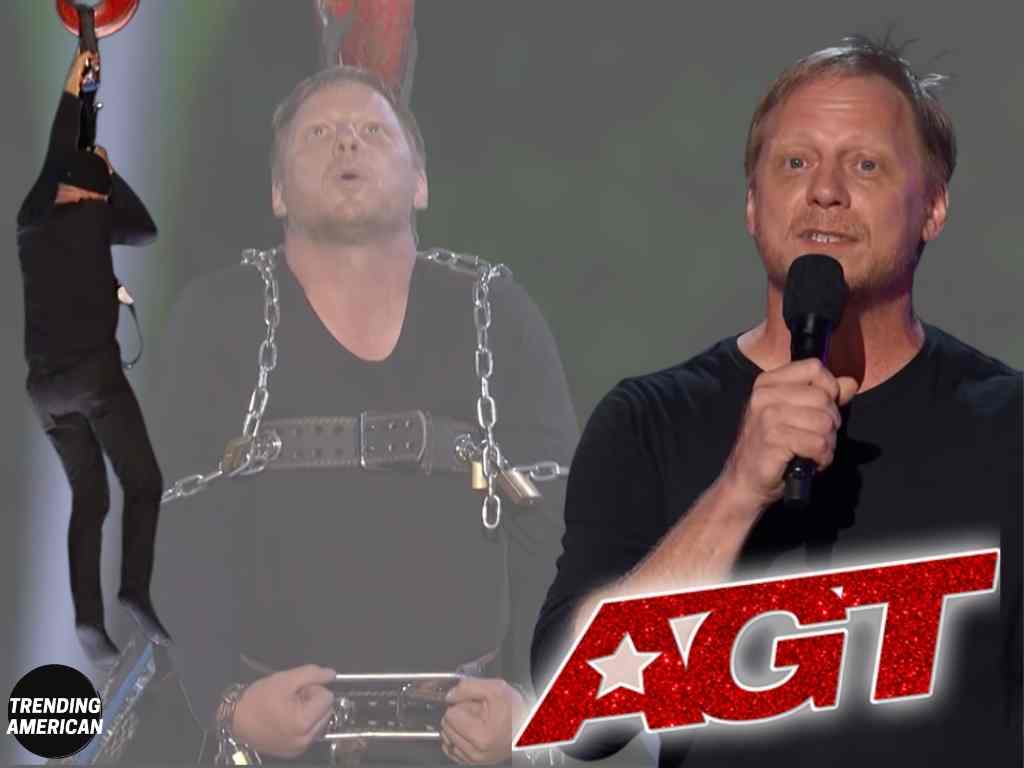 Danny Zzzz, the stage name of a hypnotist, illusionist, and mentalist Daniel Paulin, is well-known for his work in these fields. Danny believes that his magical abilities are more a result of his hard work and dedication than of magic.

When Daniel was a young man, his family had a falling out, leaving him on his own to figure out his own path in life. He began working as a laborer, then as a musician, and then as a tattoo artist before going on to own a successful chain of tattoo parlors. On the other hand, despite his early success in the business world as “Danimal,” the show’s on-air host and producer, Daniel had ambitions to achieve greater heights in a broadcast career.

Daniel’s current profession was inspired by his lifelong interest in magic and the subconscious mind. In addition to appearing on Chris Angel’s “Phenomena” series, Dragon’s Den, Disney World, and the nationally aired Italian talent show “Tu Si Que Vales,” where he executed a dizzying, death-defying escape, Danny Zzzz is a well-known illusionist and hypnotist.

For more than 4,000 performances around North America, Daniel has shared his inspirational message of overcoming obstacles by believing in oneself. Danny Zzzz’s real magic lies in that.

Danny Zzzz and his wife are most likely no longer together. Danny referred to her as his son’s mother (rather than his wife) in a Facebook post he made following the son’s death (rather than his wife). Amid Danny’s anguish, his mother and her family were “a pillar of strength,” according to him.

Kelly Kingsland is not his wife; in case you were wondering. The two have been close friends for over a decade and co-host their live show Wednesday with Dan & Kelly.”

There are five children in total for the magician’s additional children. His daughter Ever turned 13 on February 20, 2022. Even though most of them remained unidentified, we know this information. “She is the reason for all I do.” he once said to her.

On AGT: Extreme Season 1 Episode 2’s “Auditions 2,” the Canadian escape artist made his debut as the second-to-last act to perform. The 51-year-old, who hails from St. Catharine’s, Ontario, Canada, told the judges that he wanted to “showcase his talent” and expected to win before auditioning.

Danny Zzzz got worked up when judge Simon Cowell asked how much winning the competition would mean to him. He emphasized that he is the “proud father” of five children. He then announced the loss of his 22-year-old son, Mason, and stated that he “wanted the world” to know his identity.

The illusionist was tied inside a strapped mailbag inside a secured container that was raised 140 feet in the air by a crane for his audition. Before the crane dropped the box to the earth, he had one minute to flee.

Danny Zzzz pulled off the stunt with flying colors, earning a huge ovation from the audience, who began shouting his son Mason’s name. The singer praised the crowd for cheering during the judges’ comments, calling it “the greatest gift.” All three judges (Nikki Bella, Travis Pastrana, and Simon Cowell) gave him an empathic yes to move him to the next round, impressed by his performance.

On AGT: Extreme, Danny Zzzz revealed the devastating death of his 22-year-old son, Mason, but he did not specify how Mason died.

According to Danny, Mason died on September 18, 2020. Also, by chance, it was the same day as Mason’s birth. Danny took to Facebook exactly a year later to compose a long letter in which he poured out his heart.

” Today, this story has ended. I feel cheated – that it was written too fast. Not enough content, not enough romance. This story didn’t end with a victory or twist. This story ended tragically. I wish there were even one more page to change its last,”

For the first time after his son’s death, Danny spoke openly about how much he misses his young boy “all of the birthdays.

Danny Zzzz has a net worth of less than $1.5 million.

What Happened to Elliot Zimet after AGT 2006? Here are some...

What Happened to BONAVEGA after AGT 2020? Here are some quick...