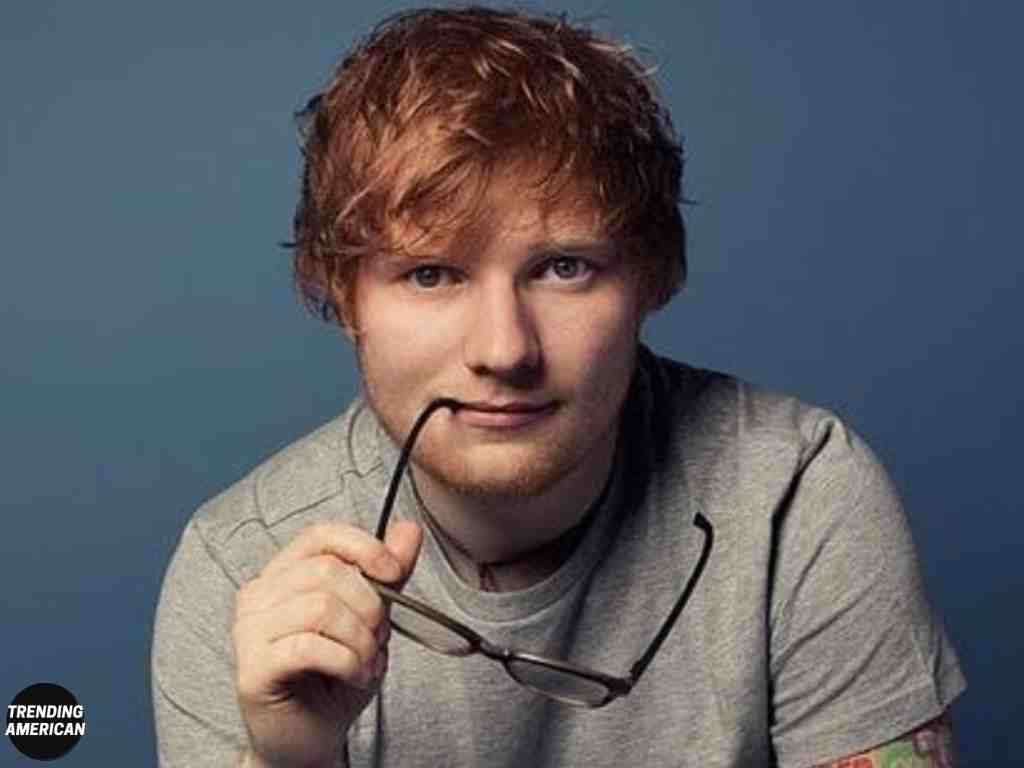 Ed Sheeran doesn’t use a smartphone. He has an iPad. If you want to contact him you have to send an email to him. He will reply to his mail when he wants. Otherwise, no one can reach him. If he wants to talk to someone, he borrows a phone.

Here is what Ed Sheeran said about it?

“It’s being a at a dinner at with someone. So I was at a dinner with my friend the other night and I hadn’t seen him for a long time. And he very excided to see me too. And he had his phone on the table and it buzzed. And a message came up. And the eyes go down for a second, but it’s that second that takes you out of conversation. And I was doing it too much or just finding my self texting. I did it at dinner with my dad or something. I was texting, so I cut out my life. And I am still in touch with people.”

Recently Ed Sheeran reveals that he has bought a very basic Nokia phone to reassure the government scheme he was still quarantining when returning from overseas. Further he said that NHS want to contact him out but he didn’t have a mobile phone for them to catch him, therefore he was forced to buy a new phone. 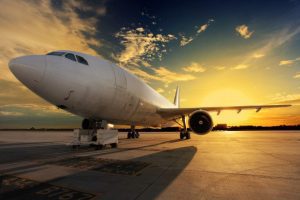 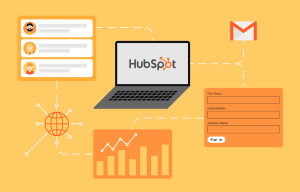