This is how Fakir Testa scares the AGT judges + Net worth 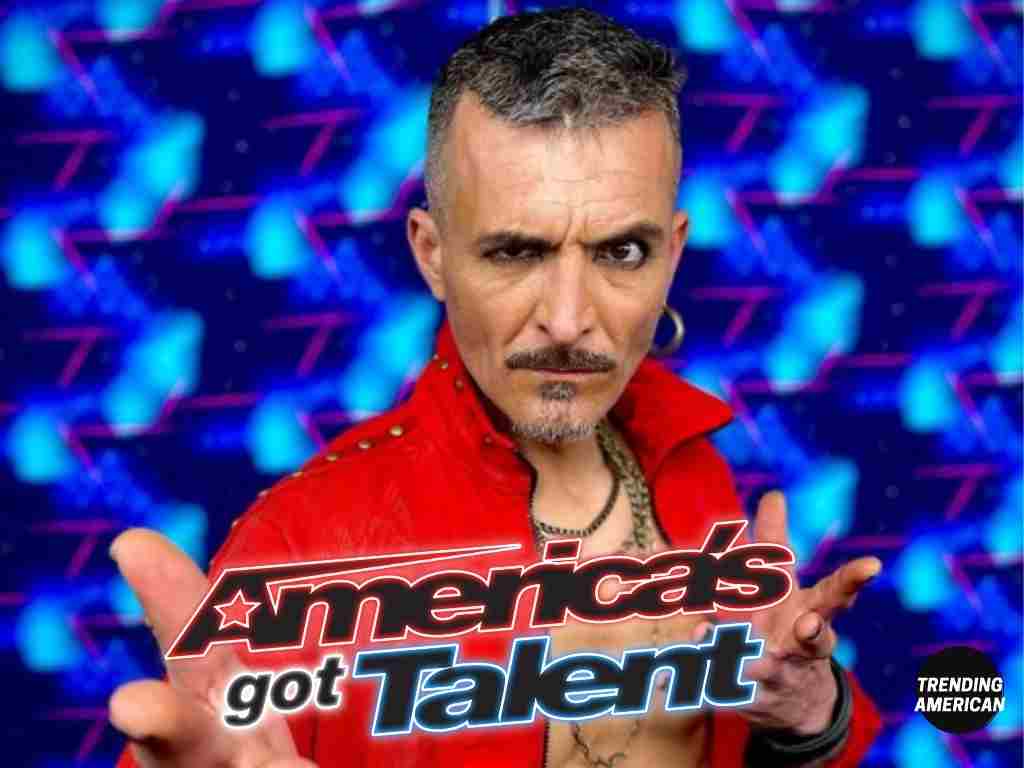 Testa AGT where is he from?

The Guinness World Record holder surprised all in the AGT last week. This week’s danger act came from a man called Fakir Testa. He came from Madrid, Spain. His adventurous performance shocked the audience for a few minutes. His act exceeds the limitations of the human body. He redefined the boundaries of the body during the AGT stage. This article will provide his biography, family information, career, and world record.

He is mostly known as Fakir Testa. But, he has another name in the legal documents. His legal name or the original name is Jaime Oms. He has introduced himself as an Extreme danger actor with no limits. Fakir was born on 4th September. But there is no information about his birth year. Nothing about his age, family, or biography.

Initially, he introduced himself as Testa to the audience. “I do dangerous acts,” he added. Before the act, he said that he has been testing the limits of the body since he was a child. He performed his act with a young lady called Neftis Paloma. She is a dancer and adventure companion.

Jaime Oms shocked the audience and the judges with his appalling act. Especially, Simon hides his eyes behind his hands. His performance was totally arranged with dangerous knives and flames. After the performance, judges joined the crowd in a standing ovation. Eventually, Simon asked What testa could possibly do next, and the reply was “Oh, there’s much more”. Then judges came with four “yes” es.

He was a contestant on Romania’s Got Talent. He has done some frightening things such as walking on fire, walking on blades and inserting items into his nose. There are some original acts of he called “The Art of danger”, and “Dangerous Funny”. Dangerous Funny is a street show. Those are highlighted acts on his website. Jaime Oms’s acts redefine the physical and mental abilities of a human being.

Jaime Oms is a world record holder. He has achieved a Guinness World Record just four months ago. He is the fastest man to walk 10 meters on blades. He did it within 65 seconds.  The adventurous man did it in Milan, Italy while on Lo Show Dei Record. Fakir achieved it on 24th February 2022.

Even though Jaime Oms is new to the AGT stage, He is a well-known performer in the world. Fakir’s estimated net worth is around $ 850K.

Although most of Jaime Oms’s AGT career facts are in this article, there is nothing much about his biography, family, and relationships. Very less information about his personal life. As he is a World record holder, he may attempt to recreate some world records on the AGT stage. So keep in touch, he will do the same in the very next round.

How old is Testa?

There is no exact figure about his age. He may be around 50 years old.

What is Testa’s real name?

His real name is Jaime Oms.