HomeYoutubersMeet Austin McBroom, The man behind The ACE family
Youtubers

Meet Austin McBroom, The man behind The ACE family 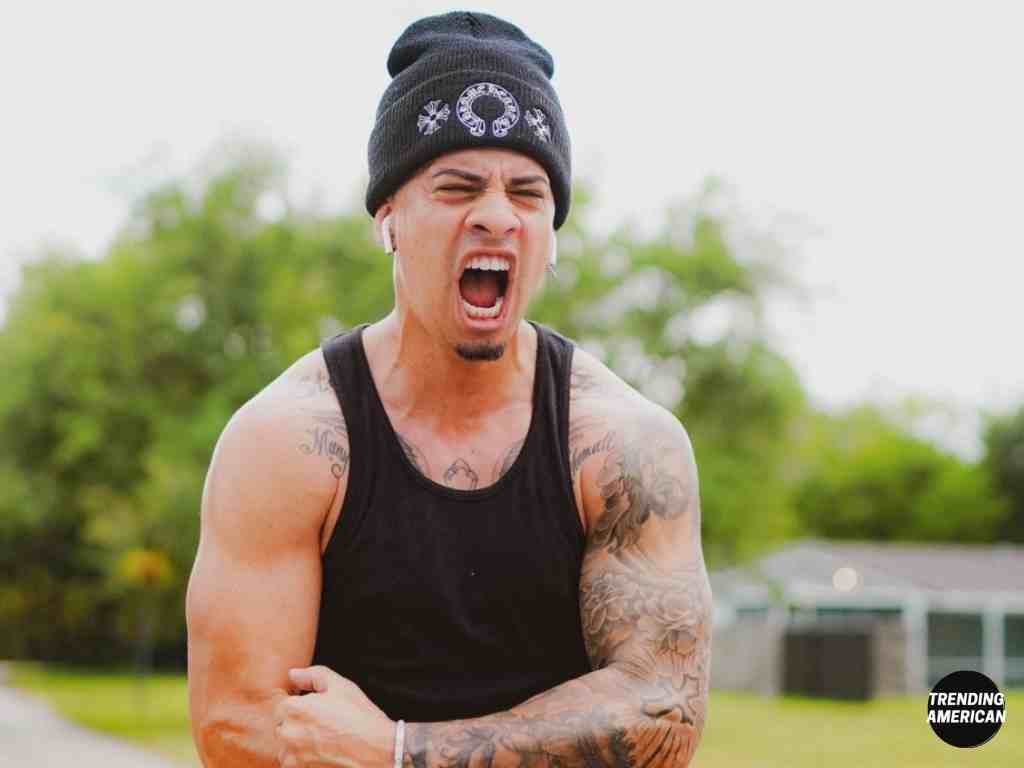 If you are a fan of family vlogging, then sure, you must have heard the name Austin McBroom. He is very famous for his vlogging channel “The ACE family.”

Who is Austin McBroom?

Austin McBroom is an American-born former basketball player, Youtuber, and social media influencer. He has millions of followers on his social media accounts.

Austin was born on the 20th of May 1992. His zodiac sign is Taurus. He was raised in California in a family with having Christianity background. He is 5 feet and 9 inches tall and weighs approx. 72kg. Austin attended Campbell Hall school, and later, he completed his higher education at St. Louis University and Eastern Washington University.

Austin was good at Basketball and he was an all-rounder. So, after the completion of his studies, he became a basketball player. Austin is married to the Canadian TV host Catherine Piaz. The couple has three children Elle, Alaïa, and steel Mcbroom.

Austin’s parents are Michole and Allen Mcbroom, and the couple is now divorced. If you follow Austin on his YouTube channel, “The ACE family, “you would surely have noticed Allen Mcbroom. He makes appearances there. Allen runs a camp called “The painted turtle” and his second wife, Erica McBroom. This camp helps children with mental disorders. Austin’s mother launched her clothing brand called “Lidstick Diaries” on the 8th of March 2021.

Austin has a brother named Landon McBroom, born on the 26th of September 1996 in Los angles, California. He is too a social media celebrity. As you already know, he is famous for his collaborative YouTube channel “This is L&S.”

As you all know, Catherine Piaz is a Canadian Youtuber, TV host, and social media celebrity. She features in the YouTube channel “The ACE family” along with her husband Austin Mcbroom and her children. The couple met at a dinner party. On 3rd 2020, Catherine announced that the couple got married secretly a couple of years ago on her Twitter account.

Steel Mcbroom is the last member of the ACE family. Steel was born on the 20th of June 2020. He is renowned for his cuteness on the ACE family YouTube channel. Catherine mentioned that Steel was the missing puzzle. Steel has a unique name, and Austin loves this name as it portrays a superhero power.

You might wonder, but Austin indeed began his career as a basketball player. He was a good basketball player during high school, and he loved to play Basketball at his high school. Austin completed high school with an average of 25.1 per game. Then he played for the Viking state Championship. Austin played a good season in Central Michigan, which earned him a place in the Mid-American Conference. But later, Austin was determined to be a Youtuber.

He started The ACE family YouTube channel with his girlfriend, Catherine. Today the channel “The ACE family” has 18.9 million subscribers and a total view of over 4 billion.

If you are a fan of Austin, you might have already known that Austin is earning a considerable amount of money via social media. By February 2022, it is estimated that The ACE family net worth will be around 22 million USD.

Through the Ad-sense revenue model, he earns through social media. Having dealt with brands, he promotes the brands through his YouTube and other social media advertisements. He also features paid promotions on Instagram.

When you look at his Instagram and YouTube accounts, you can see that he is fond of cars. He owns fantastic modern cars l. He also posted a picture of him with his Lamborghini.

The acronym ACE stands for Austin, Catherine, and Elle. This proves that he loves his family much more than anything.

As a talented basketball player, he has played 66 games in two seasons with the Saint Louis Billikens. He scored a high score of 37 points against North Colorado in 2016.