Here is everything about Verge Aero AGT Golden Buzzer winner 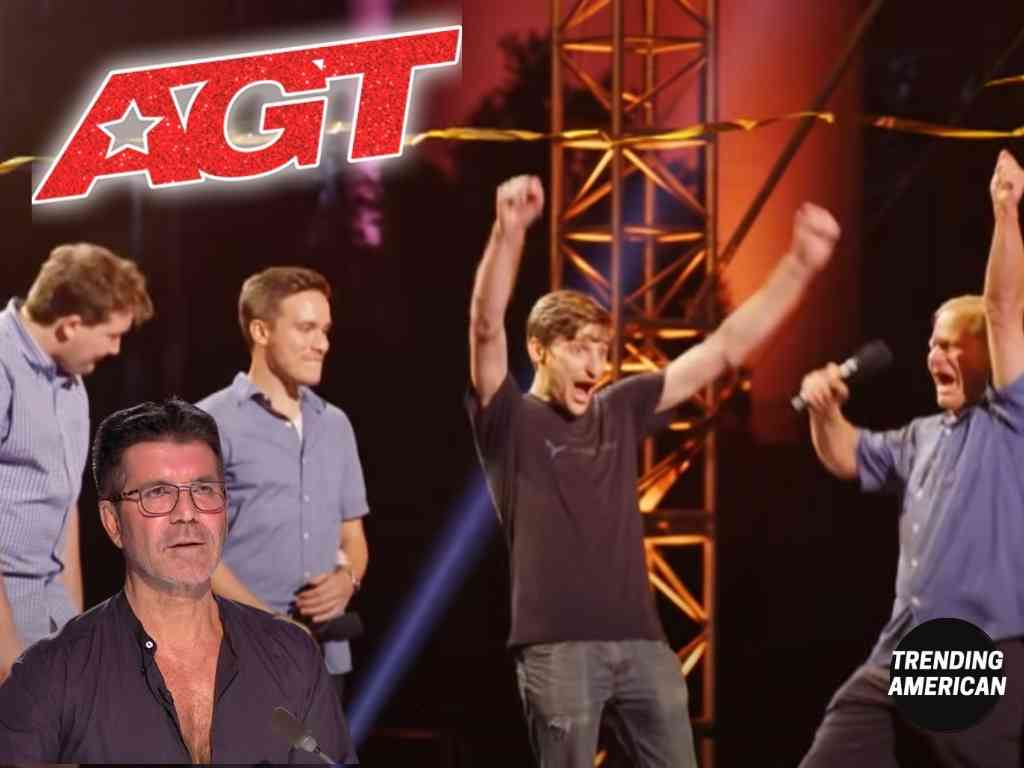 What is Verge Aero?

Verge Aero is a Philadelphia, USA-based team with the mission of making drone shows ubiquitously. The team consists of electrical, computer, software systems, and aerospace engineers. Since 2016 after founding Verge Aero, they have come a long way with huge growth.

Currently, Verge Aero is based on Pennovation Works at The University of Pennsylvania, a hub of labs, offices, and production space.

Verge has designed, built, and implemented drone light show software to control the swarms of drones for providing existing enjoyment techniques. Through their drone software system, they have created a new kind of light show with a swarm of drones like high-tech fireworks works.

The passion for drone technology has brought them together. After they graduate from college, they really want to do something special more than everyone else, that’s how they find Nils. Nils Thorjussen’s background is making different types of entertainment technologies.

Verge Aero has developed and manufactured everything to create and fly sophisticated drones easily shows anyone. Out of drone shows service and drown show design software they have drone show hardware too.

Currently, they have three levels of drone shows service that their clients choose from. Each level has different features to best match clients’ needs.

They come to AGT with the hope of putting on the largest show that America’s Got Talent has ever seen. It starts with Terry Crews’s count down and with music, the 160 drones create amazing 3D shapes in the sky and end with the AGT logo.

“That was absolutely astonishing. I can imagine the brainpower of you four that goes into that’s just something so beyond me and, when it was done, I just felt myself wanting so much more,” said Nikki Bella

“This was better than any firework show I’ve ever seen. If you guys come to my fourth of July party that would be unbelievable. But that was absolutely amazing” Travis Pastrana

I mean I think drones are some of the most annoying things on the planet honestly until now. That wan incredible” said Simon Cowell before giving his highest price, a Golden Buzzer. Golden Buzzer means Verge Aero will come into sight on the AGT show’s finale.

Verge Aero don’t have deep pockets, they are funded pretty much internally and That’s why they came to AGT. If Verge could win against six other winners, they could get the $ 500,000 grand prize. It will help them to get more resources and hire more engineers to expand their company.

Verge Aero earns their income through drone show service, drone show hardware, and drone show software. Currently, they have 8 employees. Verge Aero’s net worth is believed to be $ 400,000 as of 2022.

Who are the Verge Aero Members?

What is Verge Aero software?

Verge Aero has built and implemented world first drone show software that can control swamps of drown at once. That is how they did an astonishing light show like high tech fireworks at America’s Got Talent.

Where did the Verge Aero team meet?

Antony Merlino, Chirs Franzwa, and Tony Samaritano were the students of Computer Engineering Department at Rowan University Glassboro, New Jersey. Thats where they met the without of Nils Thorjussen.

With Simon Cowell’s Golden Buzzer Verge Aero was able to go to finals. But they were unable to win, Alfredo Silva and his cage riders won the title.

What Happened to J. R. Johns and His Best Friends after...