HomeEcommerceSome Unrevealed Facts About Amazon with Our Latest Research
Ecommerce

Some Unrevealed Facts About Amazon with Our Latest Research 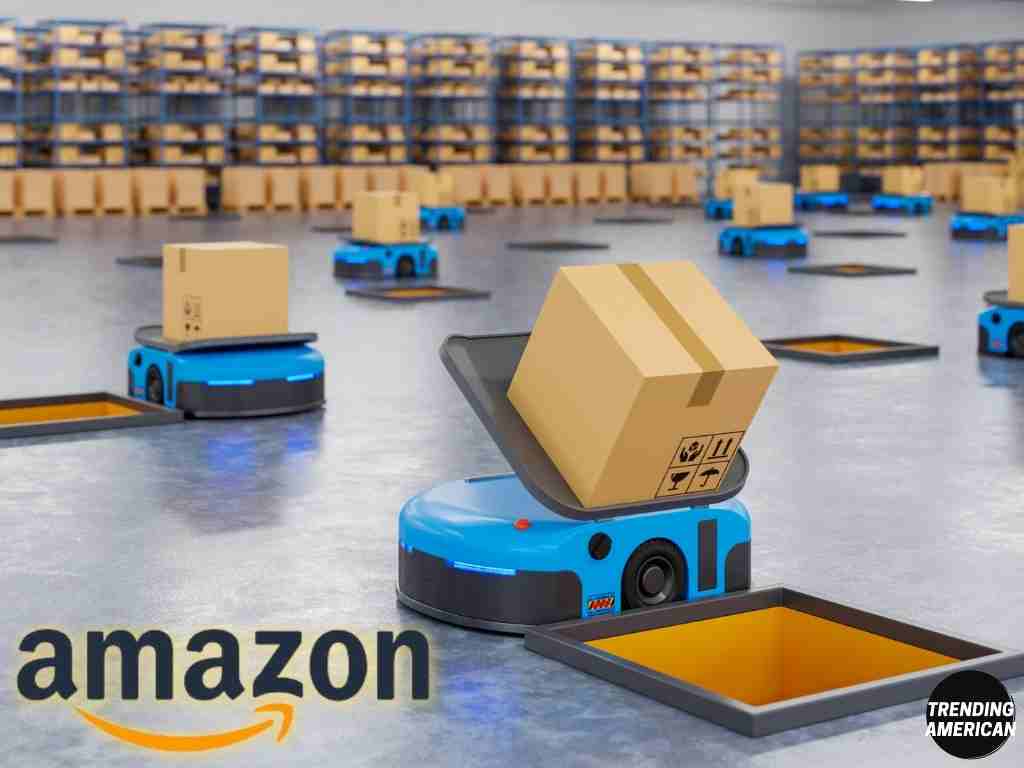 Amazon is an online tech company that was started by Jeff Bezos in 1994. Almost every person has used one or the other service offered by this e-commerce company. Apart from the online website, the company has formed multiple divisions and subdivisions.

You might have come across the Jeffery Bezos song sung by Bo Burnham on any of the social media platforms. This song tells you all the basics about the CEO of the organization and how he started his venture.

The company has consistently been in the thoughts of people all around the world, which is why we cover it diligently on The News & Views. But what if someone told you it was not originally named Amazon? or what if you can visit the warehouse and have a tour all on your own?

Here are a few unrevealed facts about Amazon:

Yes, you saw that right. When Jeff started the company in 1994, he named it Cadabra, an extraction from the magical term Abracadabra. But later the CEO and his team of attorneys agreed that this term has more affiliation towards the word cadaver than anything to do with magic.

So, they came up with the name Amazon which was inspired by the great Amazon River that flows in South America. Wondering what can be the reason behind this nomenclature? Here’s the reason:

Initially Started as a Book Company:

Amazon was initially started as a book-selling company. CEO Jeffery Bezos launched this start-up from his garage. The name Amazon truly matched the basic idea behind the bookstore. Just like how the Amazon River is vast, the company would have a wide diversity of books to offer.

What You Can and Cannot Buy Off of Amazon:

You might have wondered what the arrow in the logo signifies. Well, it means that the company sells everything from A to Z, be it baby items or wheelchairs for the oldies. You can pretty much buy everything just with a few clicks from the website.

The only situation where the company would want you to leave the house to get your stuff is when you are in a need to buy a full-sized house, or a car, or perhaps a pet for your new full-sized house!

You Can Buy a Small-Sized Apartment Though:

As mentioned above, the company has yet to offer full-sized houses to the buyers, but what it does offer currently are tiny houses with a one-person living space, a bathroom, and a kitchen at a rough amount of $26000.

To make it into your permanent habitat where you can get things delivered, you will need to pay extra necessary expenses like utilities.

The Times When It Faced Backlash:

When you are a multinational organization, you play a role in being an ideal figure to maintain our environment. Hence, being an organization, you should not be dealing with products that are a threat or risk towards the endangered species.

Amazon in Japan faced such a repercussion in 2012 by environmental activists when they started to sell canned meat of whales and dolphins. The company had to strip off its virtual shelves and storage from these products to save the organization from any serious lawsuits.

Just when you would think that the company owns one website and a few other subsidiaries like Prime or Audible, it does not. The multi-trillion-dollar company has a total of 41 subsidiaries and brands registered under its name.

It is so much more than just a website. Even the site you use to search for movies or shows ratings, popularly known as IMDb comes under the Amazon tree. No wonder it became the second company after Apple to be in the 1 trillion-dollar category.

As bizarre as this may sound, Amazon operates a cloud service that runs by the name Amazon Web Services and many day-to-day apps and websites run on the AWS, including Netflix, which is Amazon Prime’s main nemesis! Other sites include Spotify, Airbnb, and others.

You can Tour the Warehouse Too!

If you want to have insights into how the company operates daily, you can book yourself a one-hour tour of the warehouses that are located all over the United States and Canada.

The tour covers a detailed tour of how the employees pack up your stuff and send it off to shipment via computerized systems.

Ever since it came into the business, Amazon has been one of the world’s top tech companies that has evolved into a much bigger deal than it originally was. What started as a bookstore is now a company that sells even the items that were originally required to make that book, of course, the writer is not included in this list of those items. If you are interested in Amazon as a subject, or want to learn any of its usage, check out the myriads of topics and guides we’ve covered about Amazon on The News & Views.

How can blockchain technology help streamline your eCommerce supply chain?

How Do Holo Boxes Boost Demand For a Product?