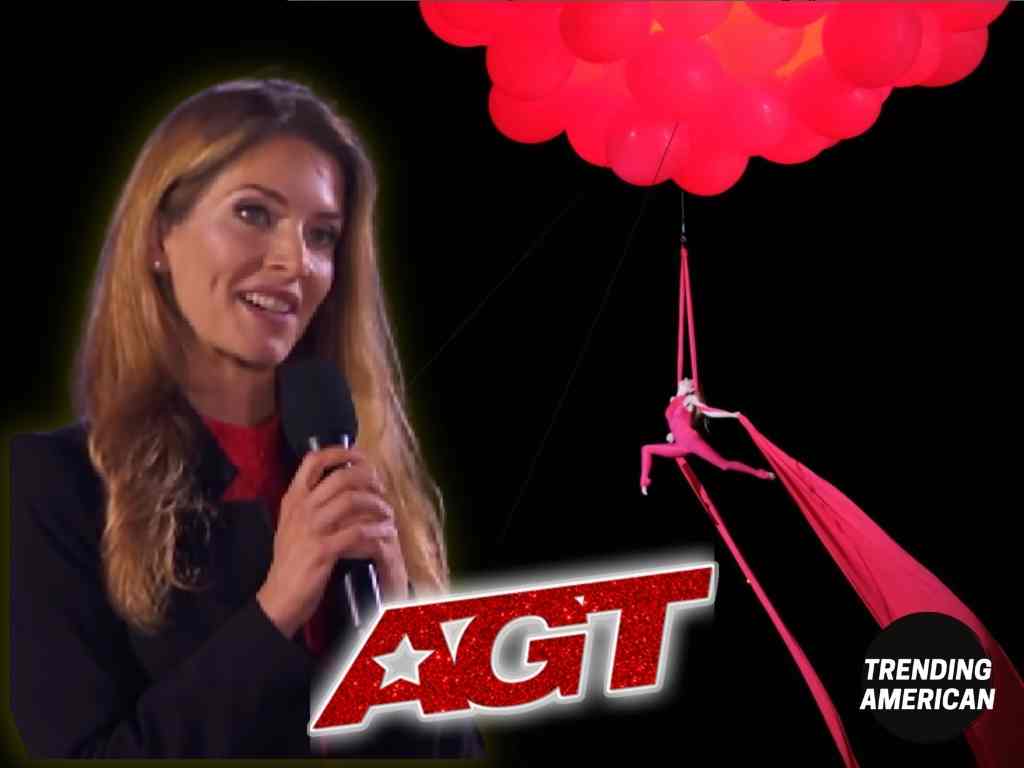 Who is Erika Lemay?

Erika Lemay is simply a person who can challenge gravity. She is a live-performing acrobat who has been able to get attention due to appearing in AGT this year. The reality star has appeared in several magazines such as Hello Magazine, Le Figaro and La Repubblica, Vanity Fair, and Glamour Magazine.

Erika Lemay was born on 23 March 1983 in Quebec, Canada. Unlike most acrobats who have become stars, she brought the gift of being an acrobat to this world. She started her first inspiration at the age of 04 when she took part in the first ballet class. Also, Erika became the youngest circus member of the Cirque Eos at 11. She stopped going around the world as she started to work on her stuff and declared herself a freelancing artist.

Erika has featured in several VIP shows, Celebrity events, and in front of moguls as she possesses excellent skill in her field. Although she met with an accident and dislocated her left shoulder, she recovered and is back in the aerial arts. At present, she is the creator of her own Physical poetry, and the entire world knows her due to that.

The 38 old Canadian acrobat artists have not revealed much about her relationships. All she had was her family, father, mother, and sisters. She has not mentioned much about those relationships except their encouragement. Erika is single, even at the age of 38, and has not dated at the early stage of her life either.

The first impression given by Erika at the AGT was something awesome. “I am Erika Lemay, 38 years old, and I fly”. The video showed her taking off the ground. “I literally don’t know what is about to happen,” said Travis, the first judge. “How long have you been doing this” asked Simon. “I’m 38 years old and have been doing aerial acrobats for 25 years and being an acrobat. I will do neural silks,” Erika replied. What Erika tried to attempt was an Aerial Suspended 90 ft. in the air without any support.

She will not have any help from the ground as she will be in the air using balloons. It is one of the most dangerous attempts a contestant would make, even in the Extreme version of AGT. “What if she flies and we never see her again” that is what Simon mentioned about her attempt.

She went into the 90 ft. gradually along with the music. She appeared as an agent taking off the ground. Along with the tight red costume and red balloons, she did gorgeous work in the end. Although it seemed a problematic attempt to take off and get back, she did both things pretty well.

Judges’ Comments on Erika Lemay and the Golden Buzzer

Judges appreciated her efforts by standing. “I was watching your performance at the edge of my seat, and I could not believe what I was watching. Ninety feet above the ground, without any support, and using just balloons, that was something to say how dangerous you are,” said Nikki. When it comes to Travis, “Do you know how many roofs I have used to jump off to be Mary Poppins? You have found your way uniquely”.

“For one second, I thought that we would not see you again, and I think you deserve more from us,” said Simon and asked Terry to be there. They all agreed to give a golden buzzer to Erika Lemay, and she is among the very few to receive such an honor.

Erika Lemay is a viral character in social media. She has been on Facebook since 2012 as well. However, Erika is not a popular character on Facebook as she has got just 299 likes. Erika has become an active character on both Twitter and Instagram.

She has tweeted 2,274 times, although she has got just 642 followers. Instagram has been the most favorable social media platform for Erika as she has been able to 35.2k followers through 1830 posts.

Since very recently, she usually posts on her acrobat career, magazine updates, and on the AGT. Also, influencing has been one of her income-generating things as well. She has stated to herself that she is a public figure on Instagram.

Erika is one of the best commercial acrobats in the modern world. She has got a net worth of $1.5 million, according to various sources as well. Both Physical Poetry and her influence in social media have made Erika Lemay’s net worth.

What happened to Mayyas in America’s Got Talent 2022?