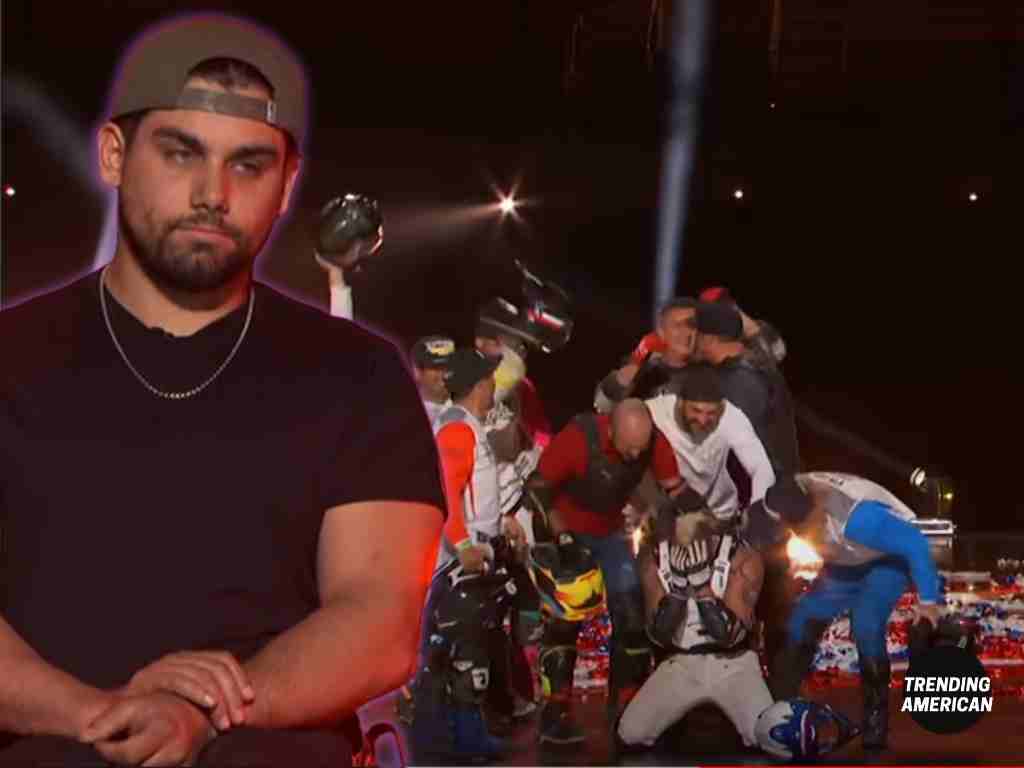 The AGT extreme 2022 season one started on February 21, 2022, which could attract millions of viewers. The new extreme seasons had got judges, Nikki Bella, Travis Pastrana, and Simon Cowell. Along with stunning stunts and deadly attempts, the final of this event has come into the act along with its $500,000 winning prize.

It is not an exaggeration to say that Wheelz always wins as both finalists of the Americas’ Got Talent extreme were stunt performers with wheels. Aaron Wheelz came up with a front flip that qualified him for the next round. “I have done a difficult thing for a stuntman who has not got legs. When coming to the finale, I need to do something more difficult as a sure thing, and I am going to do a backflip” the stuntman is a friend of Travis, and he must have been keeping his eyes on Wheelz for sure. He had had a few failed attempts while trying to front backflip as well.

It is important to remember that the only problem with the backflip is if you turn too much, you will rotate more than you want. It means things will be a lot harder for both Wheelz and the audience. Before the stunt, Nikki asked what will be the plans for 500k would be if he wins. “I will use that money to push this sport,” said Wheelz.

Wheelz went to the top of the beginning point with the assistance of a couple of guys. Since it is one of the shortest showcases in the extreme version, he started without much time. He had a good down run u and went for the jump.

He could not calculate the flip, and he did not land well! “I just over-rotated, and just let me have another!” Let’s give him another chance, said Simon. “There is not quite in this guy” that is how Travis either appreciated or blamed his old friend. There he went for the second attempt, and he did everything else well except the landing. He failed, and everyone went into tears!

“So proud of you, dude. Just because you did not have a proper landing, it doesn’t mean that you are not going to get fan votes. I appreciate your effort,” said Travis.

“I am so proud you are my golden buzzer” that was Nikki Bella.” You might be thinking that you just went up, and then you failed. That is the same thing that happened at the second attempt as well. But, that is not true. You did brilliantly!” That’s Simon’s idea.

“It took years, years, and years training and practice to get here. It is not easy to be here either. Only the winning would mean something special for all of us, and that will be something we deserve in the end after committing lots of hard work,” said Aaron Wheelz, one of the two finalists who had wanted the victory. He names himself a sixth-generation circus performer. Not only Silva but his father and grandfather have been crazy stuntmen who did amazing things.

In the final act, Silva had wanted to have more stunts, more riders, and he was going to add one more rider inside the cage. Although three are four riders in the team, the introduced cage will be sufficient for just three riders.

So, it began. All four riders showed what they were capable of by running on one wheel. Before the realm stunt began, they did some dragging fireworks to heat things up. As Alfredo Silva’s Cage Riders had mentioned, it would have been sufficient for just three riders. Only three members did the death cage stunts while the other rider was roaming the outside. Even without the fourth rider, it appeared to be a difficult one.

They were riding their bikes, making fire rounds inside the cage. The gravity looked nothing o them as well. After that, 03 riders came outside and did some jumps over the cage. At last, it happened! The four riders went in once again and did what they were hoping for. They not only completed their performance safely but did backflips to impress the audience furthermore.

“Every person in this team did something more to exceed the limits. I just came to the edge of the seat, and I was really impressed, guys,” said Travis. When coming to Nicki’s appreciation, “That was fire. Oh my gosh. That was so epic it was absolutely amazing”. Simon said that it was an audition with a limit of 10, and you guys went to 11 tonight. Also, he said that there was nothing they had missed that night.

Although most of the guys were looking for a two-sided finale, it wasn’t as Wheelz could not succeed in his front flip. Alfredo Silva’s Cage Riders and Aaron Wheelz were waiting for the announcement, and it was Alfredo Silva’s Cage Riders, obviously. They went into seventh heaven soon after the news as it was one of their precious expectations throughout the whole time. Terry reminded that the next season would begin in summer this year, and it was all up to the winners to celebrate.

Who is the winner of Americas Got Talent (AGT) Extreme 2022? 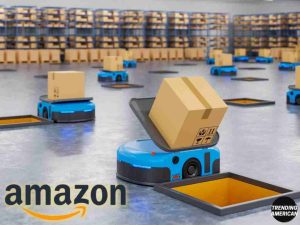 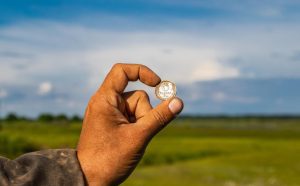