HomeYoutubersGet to know everything about Gareth Leonard
Youtubers

Get to know everything about Gareth Leonard 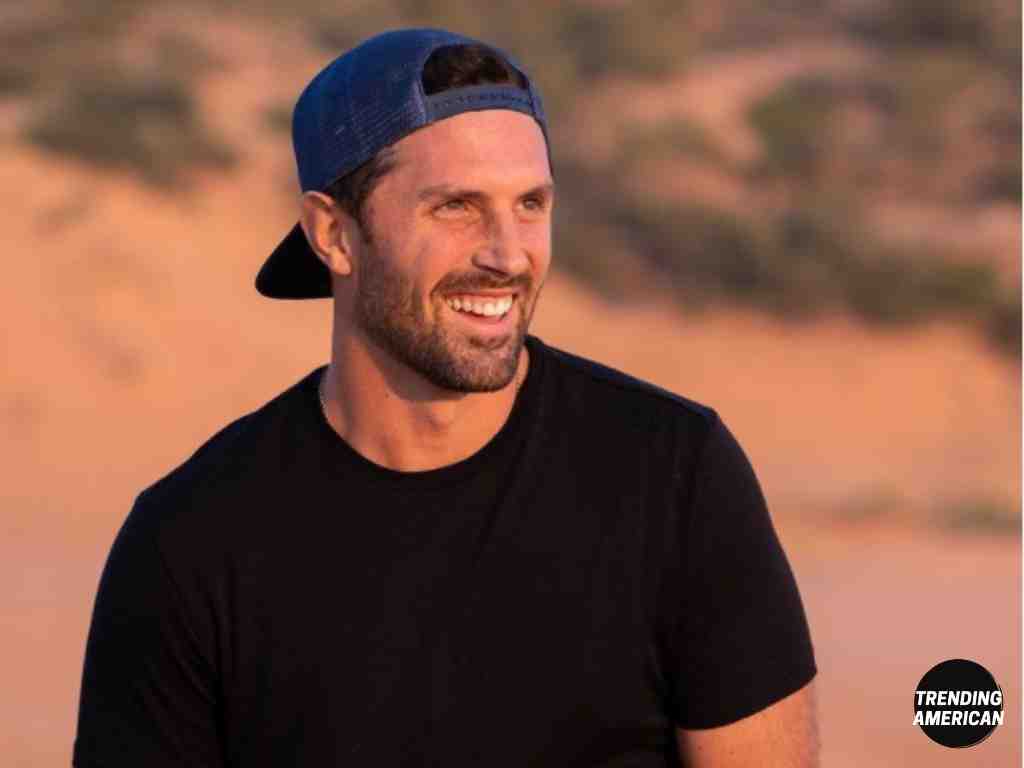 Gareth Leonard is a YouTuber from the United States. More than 68.2 million people have viewed Leonard’s 264 videos so far. This channel has more than 480,000 subscribers.

Gareth Leonard was born in the United States on February 10, 1984. In accordance with the Zodiac, Aquarius is the sign of Gareth. Leonard’s nationality is American.

During his time in college, He joined a group of classmates who had formed an online textbook marketplace to compete with the high costs of college bookstores. That dorm room start-up became a multimillion-dollar corporation six years after he graduated and became the Director of Marketing for the company he joined.

Gareth’s mother has been spotted on his traveldeeper Instagram profile. He has not revealed any of his family members or his wife or girlfriend.

Gareth was not satisfied with his office job, and he felt that he would never find satisfaction in it. He bought a one-way ticket to Buenos Aires, Argentina, at the age of 25, leaving his cushy $50,000-a-year marketing job at a firm he helped start.

Since then, he hasn’t taken a break from exploring the world. Leonard is making a living from his travel blog, Tourist2Townie, seven years after he first started it. Aside from creating his ideal career, he’s now earning more than he did as a marketing director.

For Leonard’s first employment in Argentina, working as a bartender was a good way to earn some money. A year in Mexico was the goal, along with a blog to share his experiences with loved ones back home.

A year after traveling, Leonard was still looking for his next business opportunity. He had no idea that he had already begun the process of making a prototype.

The notion of turning travel into a full-time business grew more serious as he planned his next destination, Colombia.

He has worked with companies including SoBe, Fruit of the Loom, and Marriott, as well as tourist boards in Australia and Brazil, as of today. He’s earned from $100 to $400 for writing blogs and banner ads. He added such videos could bring in anywhere from $1,000 to $20,000 for each assignment. Also, while abroad, the travel blogger has worked with Kiva, a non-profit lending firm.

He explained that he aspires to experience the city “in a local and substantial way that isn’t forced” by stopping and getting to know the streets, food, and people.

As he’s done from Bolivia to Brazil to Australia, he’s found that finding roommates who have already settled in the place is a great way to get to know the people. Craigslist, Airbnb, and Couchsurfing are now his go-to sites when looking for a place to stay while moving to a new city.

It wasn’t until his 30th birthday that he realized he wasn’t going to be a millionaire by then, according to one of his blog postings. As long as he’s having fun, he’s not going to stop pursuing his dreams. He has no intention of returning to 9-to-5 work at any point in the near future.

Although some have argued that Gareth net worth may be substantially higher than that, in reality, some estimates put Gareth’s net worth at $374.92 thousand when taking into account additional revenue streams for a YouTube channel.

Where is Gareth Leonard from?

He is from San Diego, California, United States.

There is no information on his previous relationships or marriages available at this time.

We don’t have any information; his private interests have remained unknown.

How old is Gareth Leonard?

How tall is Gareth Leonard?

How rich is Youtuber MBbants? + Lifestyle and Facts