Trending American
HomeBGTWho is behind the BGT Witch act 2022 and Wiil she come...
BGT

Who is behind the BGT Witch act 2022 and Wiil she come again? 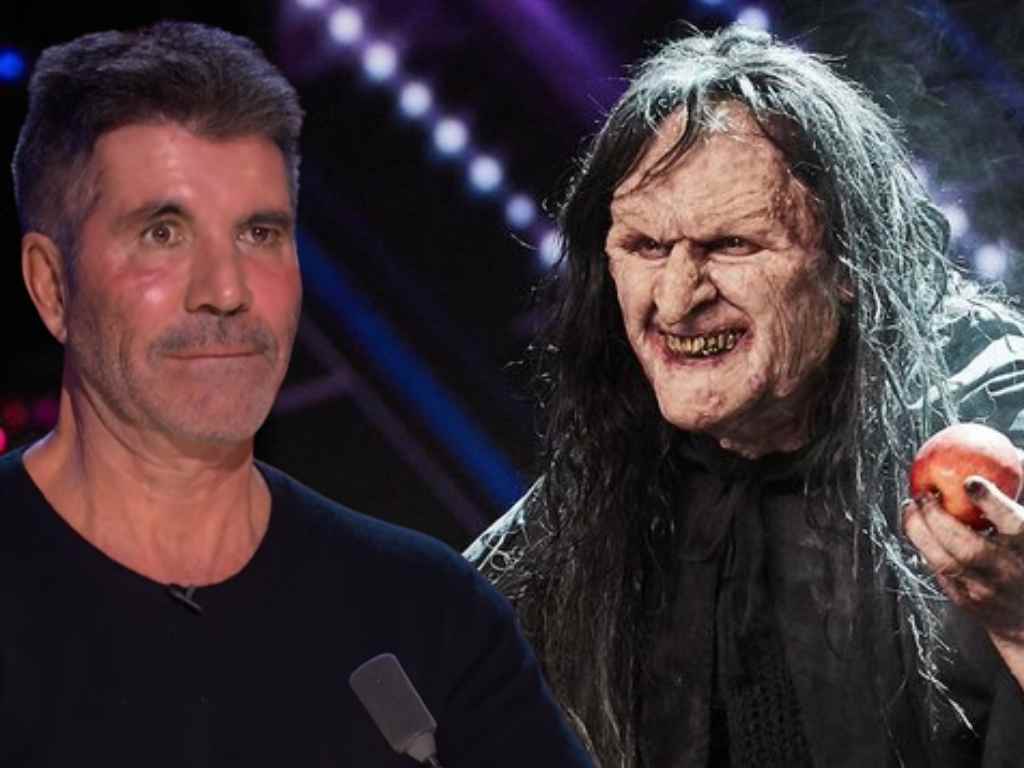 Between the God and Evil which will you choose. Thats what BGT Witch tell when she starts her act with terrifying Amanda Holden. But who is behind the BHT Witch act? The question is still waiting for an answer.

This is one of a best act we saw in BGT 2022. The person behind the Witch act BGT 2022 is a very talented, entertaining and she is no one left for question about her act. Her magic, sense of confusion, voice and makeup were even closer and better, making it more powerful than a performance. The teeth, closely were very fine. Only her demeanor and acting deserved a second chance. Actually, we should find and thank The Witch’s makeup artist also.

What happened at Britain’s Got talent 2022 first auditions?

As we said before the witch stats her with terrifying BGT judges. With an Apple on her left hand, she asked again “between the dark and the light, the god and the evil which will you chose”. Then she came to the judges and first talked with David Walliams for asking chose an apple from her Bag. Without any fear Davis took an apple and took a bite.

She asked the same question from Alesha Dixon and asked to choose an apple. After Alesha the witch asking to Amenda to stand up and hands out. “Your destiny will be chosen by another” said the Witch BGT 2022. With asking same question the Witch keep two apples on Amanda’s Hand. “Only chose left or right” Witch said.

Simon Cowell said to choose the Apple from the witch’s right hand which means Amanda’s left hand and Amanda took a bite from her left-hand apple. “Amanda, you know why they say the beauty is on your skin deep, because we are all rotten to core” said The BGT Witch.

Then a third hand came out witch’s black cloak and grabbed the apple on Amanda’s right-hand palm. It later became a collection of cockroaches and worms, which crawled around the judges’ table. Just as Amanda and Alesha Dixon jumped out of the judges table, Simon Cowell remained mute in his seat while David Walliams was laughing in his seat. The Witch went back to stage and vanished.

“Okay that was horrific the witch has turned in to a cockroach, so we are goanna have to talk to them,” said Simon Cowell.

“l mean I was scared to death; I mean I’d quite like to see what else was goanna happen in the future,” said Amanda Holden. And the whole judge says yes to the Witch act.

BGT Witch: What happened on semifinals?

Who is the Witch on BGT 2022? Some people say the witch is the BGT host Ant & Dec. But we can see them during the witch act. And Many people said that none other than this dangerous character is Stephen Mulhern, a former BGT rotation host and well-known magician. But none of BGT management or the witch actor not revealed yet BGT Witch’s identity.

also read: Nick Edwards, who was surprised by his daughters at BGT

With all judge’s four yeses, we can the witch in the next round. The Titch on Britain’s Got Talent 2022 proved that she said to Amanda “Your destiny will be chosen by another” (Simond asked to select the apple on her right hand). And also, The Witch just explained the exact meaning of “Never judge a book by its cover”. And people have many explanations for the Witch’s act about what she really wants to tell. But finally, who was the Witch on BGT 2022?