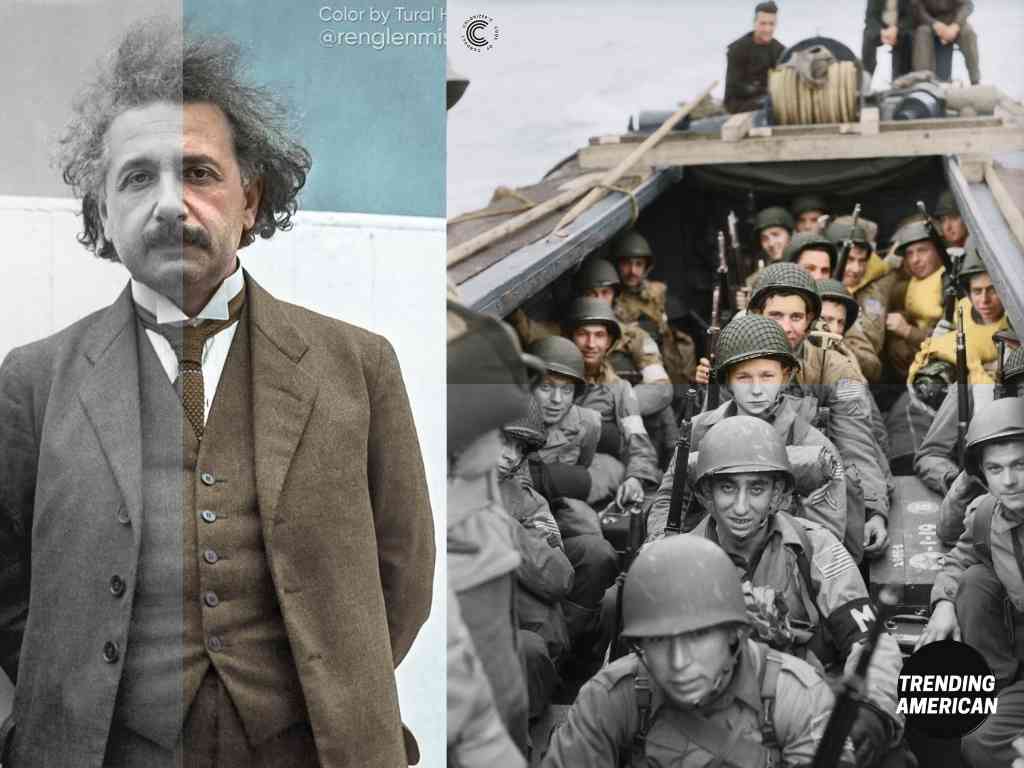 2. Albert Einstein and his wife Elsa Einstein sailing for home on the SS Celtic, 31 May 1921.

3. American troops on board a landing craft heading for the beaches at Oran in Algeria during Operation ‘Torch’, November 1942

4. April 1941 AFL-CIO Strike on Ford. New to the colorization, hoping to create a colorized collection of labor artwork throughout American history.

also read: Who is the best actor Never to have portrayed Batman? 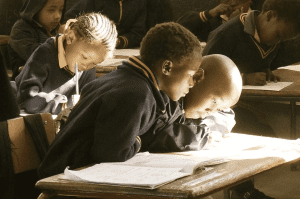 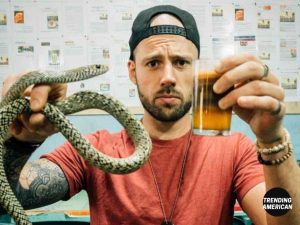 Once Ukraine president Volodymyr Zelensky is one of the most popular comic actors in his country. You may wonder who...

You all know the United States blow up two nuclear weapons over Hiroshima and Nagasaki, Japan on 6 and 9...