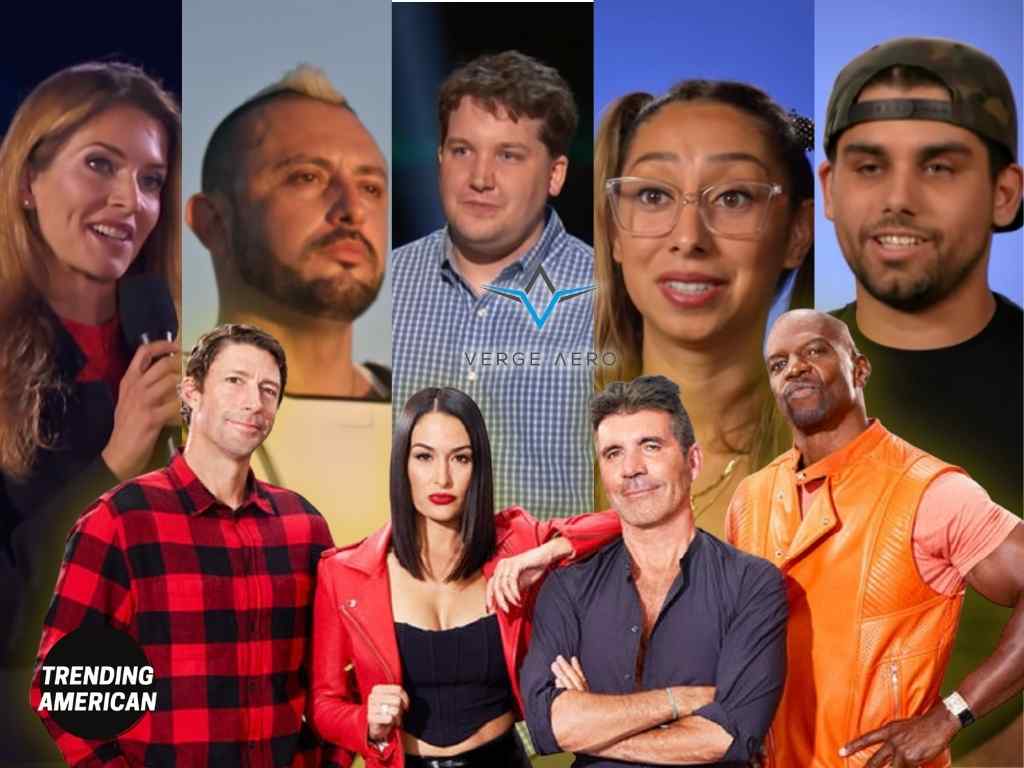 Aaron Wheelz is an extreme athlete known for his wheelchair, BMX, and skateboarding stunts. He was born with a rare spinal condition called Spina Bifida. He was able to amaze the AGT judges by performing a complete backflip. Judges were so stunned, and Nikki pressed her golden buzzer.

Cyndel Flores is a 23 years old Sway Pole Artist from Sarasota, Florida. She did an Astonishing Sway Pole Performance on the stage of AGT Extreme. But the pole was very wet and super slippery due to the continuous rain. AGT Judges were very nervous and thrilled by her performance, and Travis Pastrana pressed his Golden Buzzer.

Erika Lemay is a 39 years old acrobat performer from Quebec, Canada. Without any help from the ground, she did an amazing acrobat act in the air of 90ft using balloons. The AGT Judges and audience were very impressed by her performance. At the very first time at AGT Extreme, the AGT Judges and the host Terry Crews pressed the Golden Buzzer at once. 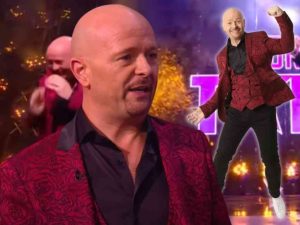 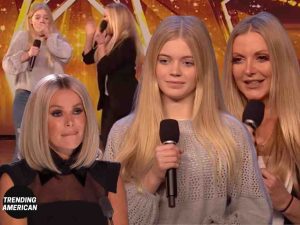