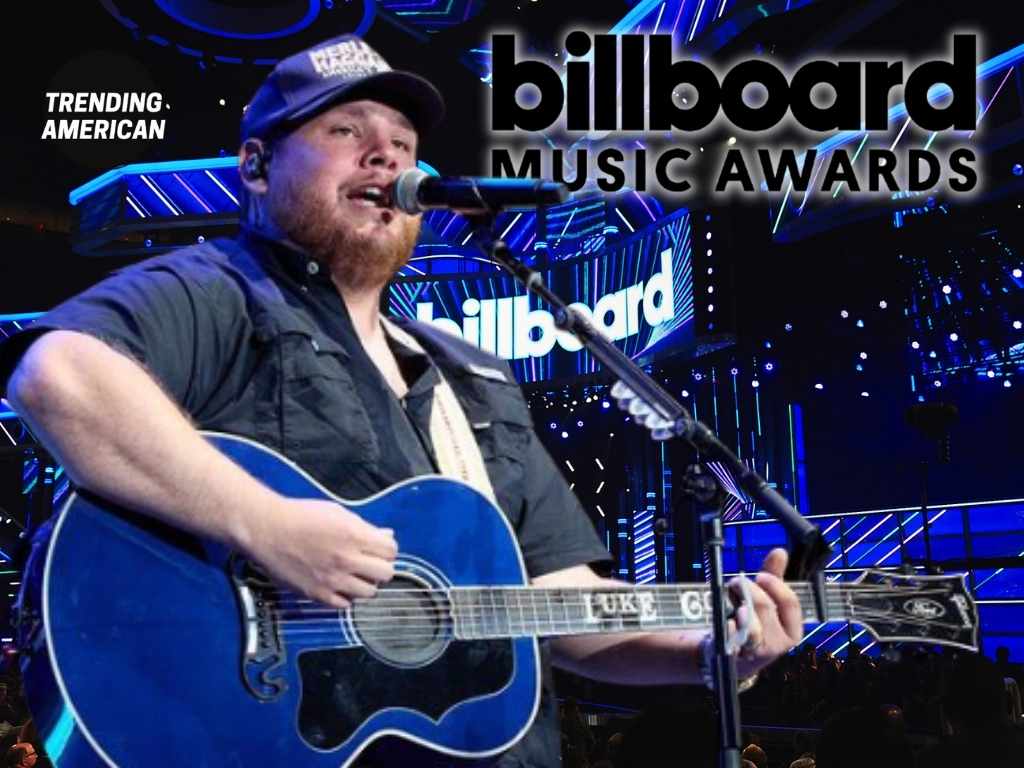 1. Forever After All by Luke Combs

2. You Should Probably Leave by Chris Stapleton

5. If I Didn’t Love You by Carrie Underwood and Jason Aldean

also read: What Wikipedia Doesn’t know about America’s Got Talent? 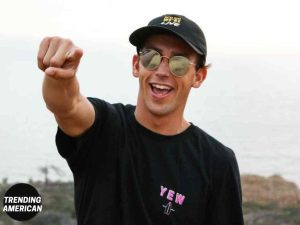 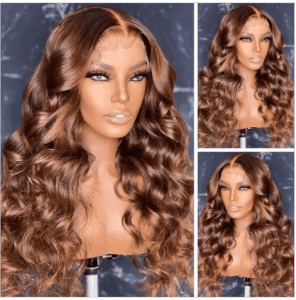