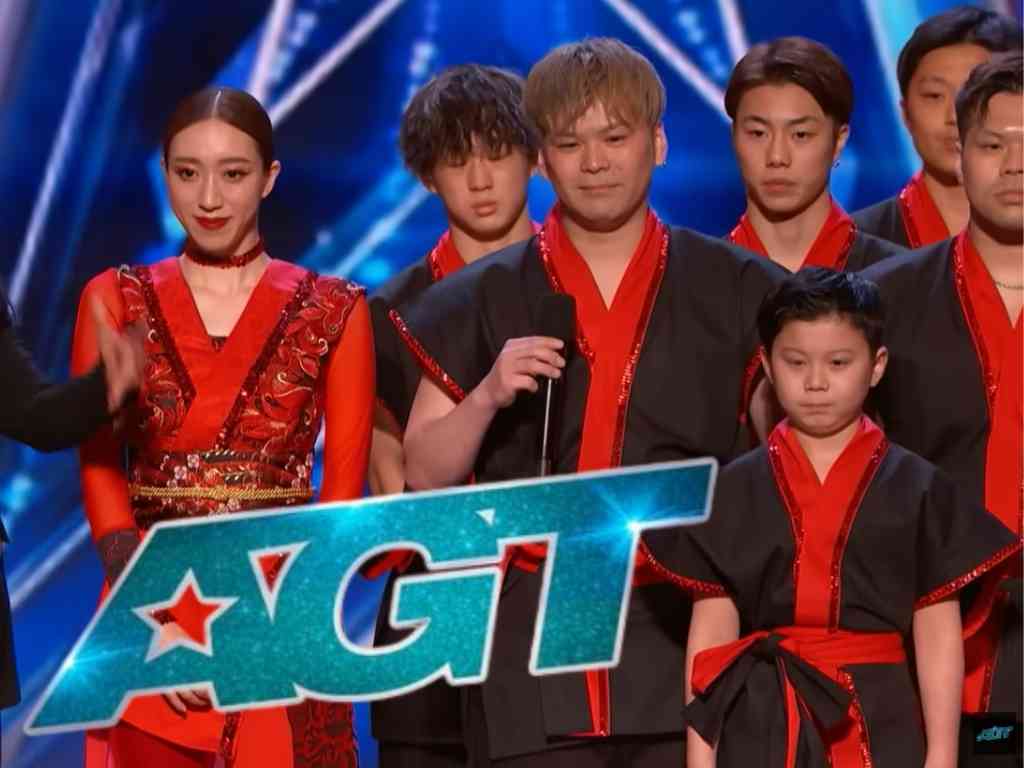 “One of the best things I’ve ever seen in my life” said AGT host Terry Crews who was impressed by the Fusion Japan dance group act. Fusion Japan is two rival dance group came from Japan to perform in America’s Got Talent 2022.

What is Fusion Japan Dance Group?

They introduce them as a dance troupe of two rival groups, the Kyushu Danji Group (Boys Team) and Fabulous Sisters (Girls Team). Since their match between always the girls’ team against the boys’ team, they settled the debate and decided to play together.

Fabulous Sisters are a Japanese dance troupe from Tokyo, Japan. They placed first in the 2016 World of Dance finals. And now they are performing with Kyushu Dani Dance Group together in AGT series 17.

Kyushu Danji is a Boys team of Fusion Japan Dance Grope. They are a very famous dance grope in japan and have won several Japan Dance Competitions. They are in Instagram @kyushudanji_ent.

In AGT auditions Fusion Japan dance group was able to deliver an amazon stunt dance performance. We will update soon about judges’ comets. 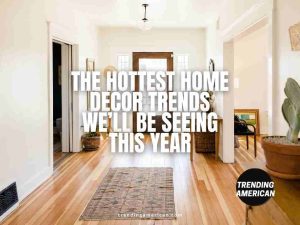 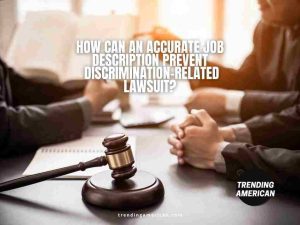