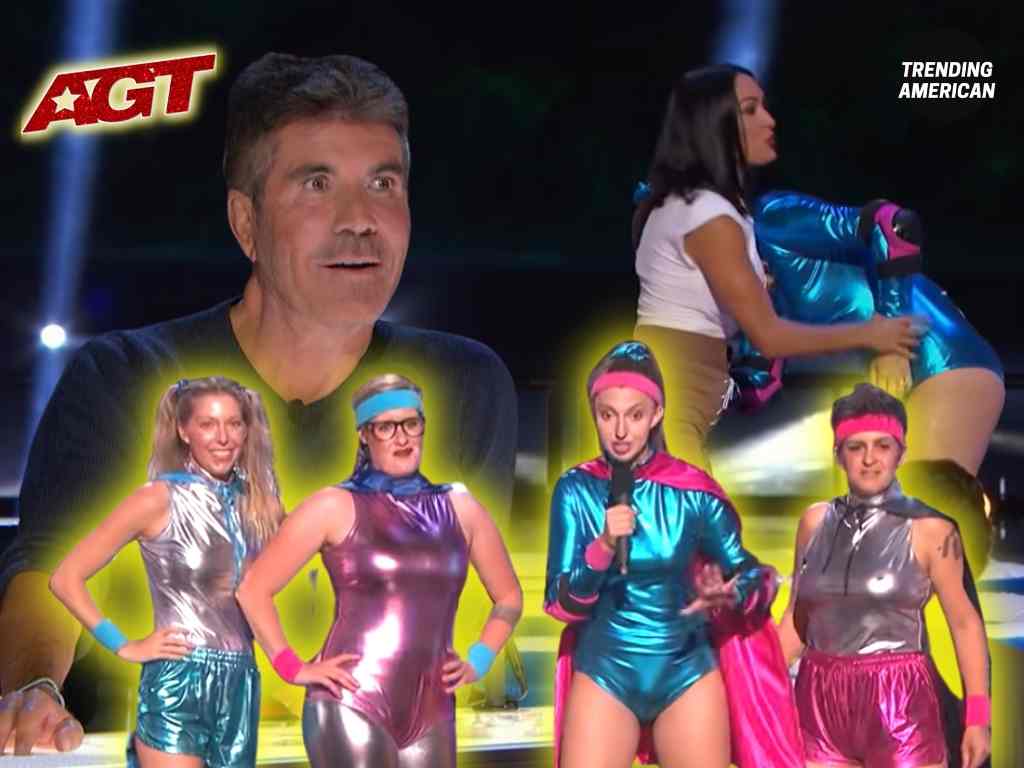 America’s Little Sisters are four ladies who took part in the AGT extreme version, 2022. They are from Los Angeles. As they claimed to themselves, they are four sisters who value their sisterhood to make wrestling more appealing and inspiring to others. The sisters belong to different age groups ranging from end 20s to end 30s as well. The only sister that could be identified on AGT was Katie K, who failed in an earlier attempt when she was wrestling alone.

The Intention of America’s Little Sisters

What they tried to do was to showcase jello wrestling. They took part in the competition and ended up delivering lots of astonishments and happy factors to AGT 2022 despite their embarrassing defeat. The involvement of Nikki Bella, the presenter, and the sudden interference of Simon, the earlier three red buzzers, and there were lots of things to appreciate these four sisters.

Also, they are among the very few group contestants who delivered joy to both the Audience and the Judgers despite their defeat. Although they tried to produce the surprising element, they could not even take a single yes from the judges.

The sisters came onto the stage along with an entertaining voice. The sisters stated that they were from All over Northern America, and their intention was to register a win and proceed to the next rounds. Since they were skilled in Jello Wrestling, Nikki took over the questioning.

Nikki questioned whether it was going to be group wrestling or any kind of different wrestling. The sister, Katie K, who appeared to be the youngest, said that Nikki and other judgers would wait to see that. Since Katie got four red buzzers due to her failure in the previous attempt, Nikki might have had a suspicion.

The performance of America’s Little Sisters

The performance started, and America’s Little Sisters, who had got skin-tight dresses started to entertain. But not in the way either the Audience or the judgers had thought of. They jumped into four-tube pools and started to scream and do their silly stuff.

The first person to put a red buzzer was Simon. Since America’s Little Sisters were embarrassing Simon with The Simon Doll, that might have triggered him as well. Then Nikki went for the Red Buzzer, and it was Travis who got to choose it last.

“Thank you very much, and there is nothing to add,” said Simon. “You came on the wrong show,” said Travis. Nikki was the impressive one to comment and onwards this show. She said that she would not have hit a red x if they had performed like her, and then Nikki went towards America’s Little Sisters. Then she dragged Katie K into a pool and showed what Nikki is famous for, wrestling. Then Travis rushed there and started being a referee. Nikki dragged Travis into the pool as well.

Although Simon did not go to the performing stage, he stood and went halfway. “Although that is entertaining to all of us, it still is a no to you,” said Travis. When coming to the last words of Nikki, “let’s come up with something new and make a difference next time.” 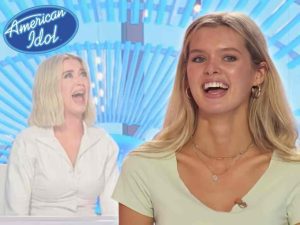