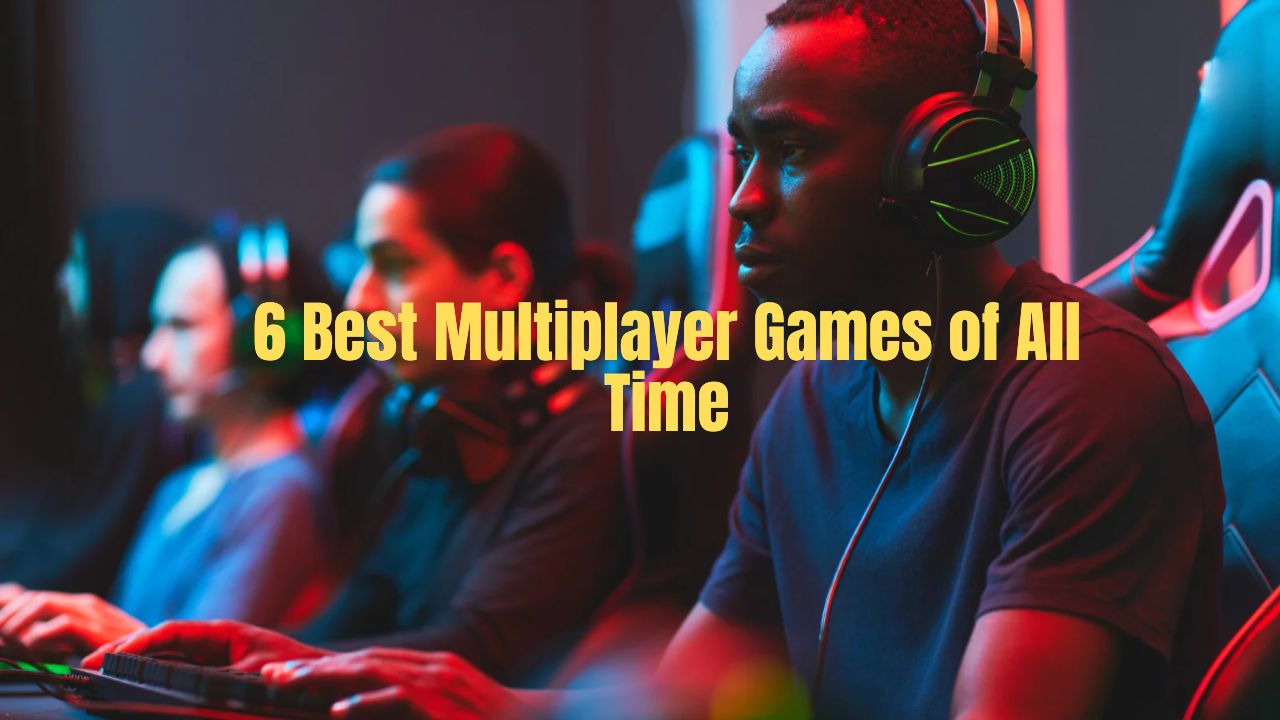 Playing any game alone doesn’t give enjoyment like playing any online game. You can interact with other guys and enjoy the game. You learn their approach and add upgrades to your skills. People spend a lot of money on their laptops and PC Rigs for playing games online.

But some people spend money first, later they don’t know which game is best for their PC. So this article is going to solve that problem. We are going to reveal the 6 Best Multiplayer Games of All Time. Every game that I’ll be revealing has stunning visuals and a playstyle. No low-quality titles will be revealed, so be ready for some interesting things to show up.

I’ll not mention the system requirements of these games. I’ll only reveal the names. What specs they require, which graphics card fits best for them, is what you must search yourself for. So without further interruptions, let’s see the names.

6 Best Multiplayer Games of All Time

These are the 6 Best Multiplayer Games of All Time, listed date-wise. Each game’s release date is arranged ascendingly. You can read the reviews one by one.

Minecraft is a sandbox video game whose developer is the Swedish Companies. This is the first best online game on our list, released on 18 November 2011. It’s an old game, but people are playing it in 2021. 10 years have passed, and gamers haven’t decreased Minecraft’s love because of its updates and upgrades.

It is a Single and Multiplayer game published by Mojang Studios, Sony Interactive Entertainment, and Xbox Games Studios. Three major Studios took part in its publishing.

To show its fame, I’ve got two pieces of news for you. The Verge and The Guardian are 2 big news websites. They published news “Minecraft crosses 1 trillion views on YouTube.”. I have never heard such news before. A game whose views are crossing 1 Trillion on YouTube is not a bad game for sure.

So this should be your first install when you’ve built a PC Rig for gaming. This Multiplayer game will never allow any boredom to come in your way. So hurry up and download this game fast.

Those who don’t know what GTA is cannot call themselves gamers. GTA stands for Grand Theft Auto. It is an open-world action-adventure video game developed by Rockstar North. Its release date is 17 September 2013, and it made millions after a few weeks of its release.

On Wikipedia, you can find its sales information. Millions of copies were sold, and $1 billion was made in the first 3 days. So people purchased this game crazily because they can’t live without it.

Its Single Player session is outstanding, but its Multiplayer session’s quality is even better. People on YouTube have made careers through GTA 5 because they do live streams and competitions with others. A player who plays this game well attracts more players to his channel. So he is making his career and enjoying the game simultaneously.

That’s the power of the online session this GTA 5 carries. Furthermore, you don’t need an Intel Core i9-12900K and RTX 3090 to run this game. With a simple PC, you can run this game. But if you want to enjoy the 4K quality on maximum FPS, your PC must be upgraded to that specs.

Rocket League is a Sports video game available online and offline. This game was developed and published by a low-profile studio whose fame wasn’t that popular. But the release of Rocket League makes its studio popular, and now every hardcore gamer knows them well.

Rocket League was developed and published by Psyonix Studios, who released this game on July 7, 2015. Psynoix Studios added 6 different consoles for gamers. So people having Nintendo Switch, Linux, macOS, PlayStation 4, Microsoft Windows, and Xbox One can enjoy its multiplayer with ease.

This game is not available for Android, but there are similar games in Android whose playstyle matches Rocket League. So if you want some information related to these games, you can visit ATOZ APK to find a suitable game. That’s because I don’t want to disappoint my reader.

The Overwatch game won several awards like the previous games I mentioned. Unfortunately, there is no Single Player mode inside. You only play this game online. So don’t expect Single Player gameplay after purchasing this game for yourself.

So Blizzard Entertainment is its developer and publisher who added Microsoft Windows, PlayStation 4, Nintendo Switch, and Xbox One console. Players having these consoles can enjoy its Multiplayer mode. Players are expecting a remastered version with improved visuals. I think the developer must pay attention to this part because the remastered version improves the visuals.

After Overwatch, we wanted to list a First-Person Shooting game whose positive reviews on Steam caught the attention of numerous gamers. Destiny 2 is a First-Person Shooter video game released on October 1, 2019. Its Development Studio isn’t famous, but its publisher was, so that’s why it earned attraction.

Now Destiny 2 is also released in PlayStation 5, where players enjoy 4K play. On November 12, 2020, it was released for PlayStation 5. To play this game, the consoles you can use are Stadia, Microsoft Windows, PlayStation 4, PlayStation 5, Xbox One, and Xbox Series X/S. So no console limitation means more fun in online playing.

The last game on our list is Apex Legends. By April 2021, it will have 100 million players who play this game. I wanted to mention this game on the top spots, but I’ve arranged my list ascendingly, so that’s why it earned the last spot.

Apex Legends is a Free-To-Play Battle Royale-Hero shooter video game developed by Respawn Entertainment. Its publisher is famous for releasing racing games, but it also made him famous. Electronic Arts published this game in Android, Microsoft Windows, iOS, PlayStation 4, Nintendo Switch, and Xbox One. It isn’t released for Android and iOS, but it will be in 2022. So be patient for now.

So these were the 6 Best Multiplayer Games of All Time. I hope I have covered every single thing related to these games. I have mentioned the consoles, developers, publishers, and offline and online availability. But if something is left, quickly comment in our website’s comments section to learn from us. 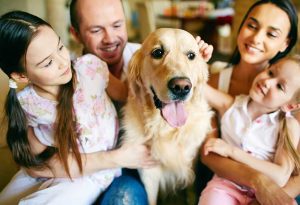 Previous post Tips for pet care during the summer season