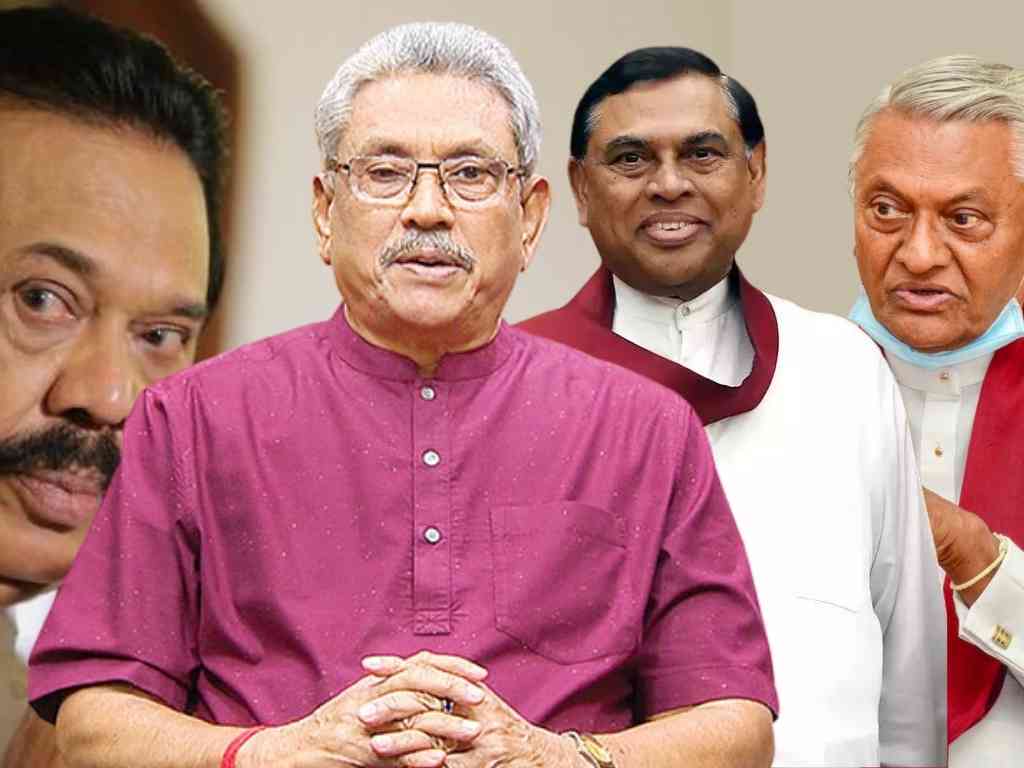 Sri Lanka, coined as the pearl of the Indian ocean is facing the worst economic Armageddon it has ever seen throughout its 2500 years long history.

Being an island nation neighboring India, Sri Lanka possesses probably the best beaches and breathtaking greenery hills. Hundreds of thousands of backpackers and tourists from all over the world love to visit this beautiful country. Almost 10 years after the end of its civil war, Sri Lanka had been named the best country in the world to visit in 2019 by Lonely Planet.

Sri Lanka is also one of the largest suppliers of tea and other commodities such as cinnamon. Authentic Ceylon tea which is considered to be a mandatory component of a proper “English Breakfast” comes solely from Sri Lankan tea plants.

Sri Lanka stands amongst the world’s leading apparel makers too. Big brands Such as Victoria’s Secret, Nike, etc. are manufactured in Sri Lankan garments and factories.

Sri Lanka was showing massive progress in its IT sector as well. World tech giants such as eBay, Uber were contributed heavily by the Sri Lankan IT sector.

What caused this resource-rich island to go almost bankrupt?

As of today, Sri Lanka is on the verge of bankruptcy. You might wonder why an island with numerous resources went into such an economic fuss. Sri Lanka had everything but a proper political vision and a leadership. With the rise of Rajapakse’s regime, this situation got worsened. The Sri Lankan economy was burdened with unnecessary debts to the world. Debt went up and the government had to use up the country’s foreign and gold reserves to import basic needs such as gasoline.

Most of the loans were used in building highways and other infrastructural projects. These projects were done without having a proper economic plan. For an example, Rajapakse’s decided that they want South Asia’s Tallest tower in Sri Lanka and they built it getting money from China as a loan. Even after years of completion, Lotus tower has failed to generate any sort of income due to a lack of a proper plan.

The crisis was created by four brothers.

Although Sri Lanka was declared to be a democracy, it is now governed by a single family of four brothers and the rest. More than 50% of the government institutes and authorities are controlled by the Rajapakse family. Recently a few powerful ministers were removed from their posts as they decided to express the nature of dictatorship inside the government to the public.

Struggle between life and death – people are dying in long queues.

If you go on the streets of Sri Lanka, you will be able to see thousands of people waiting in queues to grab day-to-day essentials such as diesel, LP gas, and milk powder.

Many have been reported dead by waiting in the queues due to dehydration.

The country is having 16-hour long power cuts. Worst of all Sri Lanka’s hospitals have halted most of the surgeries due to the unavailability of medicine.

Sri Lanka’s situation is getting worse with every minute that passes. It is running out of basic needs a person needs to survive. Despite facing the crisis Sri Lanka’s ruling politicians and central bank governor find there is no ‘big crisis’.

During a press interview Nivad Cabral, the Central Bank’s governor was asked how Sri Lankans feel about long brownouts. He smiles and claims that Colombo’s all the neon signs are on. This is how serious the negligence of the matter is by the officials. It is just a matter of days before people break into a riot which could cause more life and other damage.

It is high time to raise the voice of the international communities against the unwitting corrupt political leadership of Sri Lanka or the paradise nation will face its doom in a very short period of time. 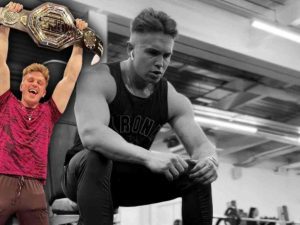 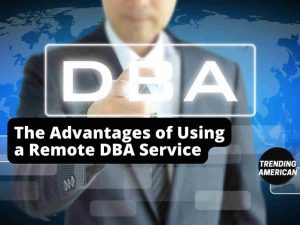 Ed Sheeran has won the copyright battle over Shape of You against Sami Chokri and his co-writer Ross O Donoghue....

Bobby Rydell is an American singer and actor who mainly performed rock and roll music. In the early 1960s, he...