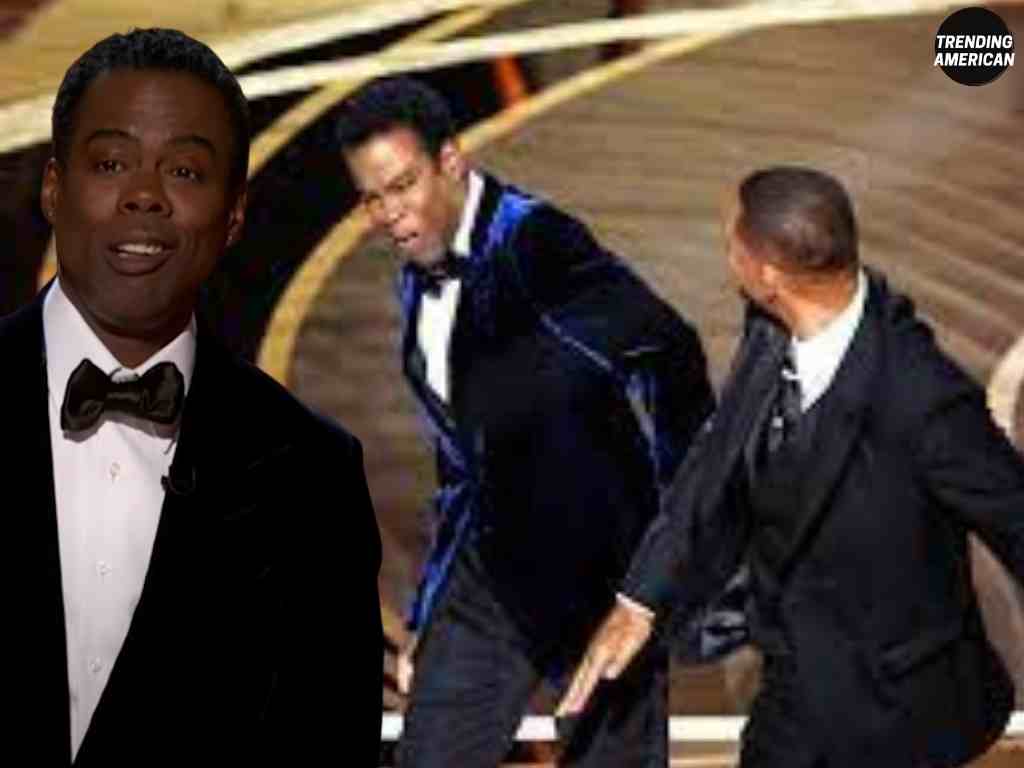 The whole world is talking about the incident of Will Smith hitting Criss Rock. You may have different thoughts about who is right or wrong. Anyone knows who is will Smith. It is very difficult to find a person who hasn’t watched Will’s film. But Who is Chris Rock who was hit by Will Smith at Oscars 2022? Someone knows him, but most people don’t know Criss because Stand-up comedy is not as famous as Hollywood cinema.

Who is the Chriss Rock?

Chriss Rock is American stand-up comedian, acter writer, producer and film maker. But he is most famous as a stand-up comedian. Christopher Julius Rock was born on 7th of February 1965 and now he is 57 years old as of 2022. Most people know him as someone who played a supporting role in Adam Sandler’s film.

What happened at The Oscars?

Will Smith was sitting in the front seat because he was nominee at this year’s Oscars. Chris Rock was making a humorous presentation before being awarded for the documentary film.

Meanwhile, Chris made fun of Will Smith’s wife, Jada Pinkett Smith. It was a joke aimed at making her hairless, flat look. “Jada, I love you. G.I. Jane 2 can’t wait to see it.” Thats what Chirs said to Will Smith wife. After that Will Smith walked on stage and slapped Chriss Rock.

“Oh wow. That was a greatest night in the history of television”. said Chriss Rock after slapped by Will Smith.

Later Will Smith win the best actor award for “King Richard” and gave a tearful apology to the academy and all his fellows.

Why did Chriss use G.I Jane film to joke Jada Smith?

GI Jane is a film about the first woman to receive special training in the United States in the 1990s. The film, which was later directed by Ridley Scott and later made by Gladiator, was a failure. Demi Moore, who played the lead role, was also criticized. But she had to comb her hair for that performance.

In 2018, Jada Smith revealed she was diagnosed with alopecia. That is why she shortens her hair.

Will Smith’s reaction after he slapped Chriss Rock at Oscar.

Will Smith publicly apologize to Chriss Rock and Oscar academy from his official Facebook page. 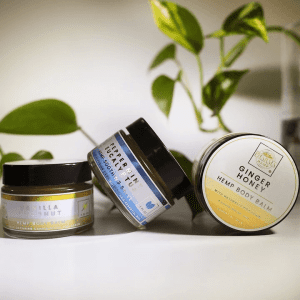