HomebusinessWhich is a Good Time to Buy a Home?
business

Which is a Good Time to Buy a Home? 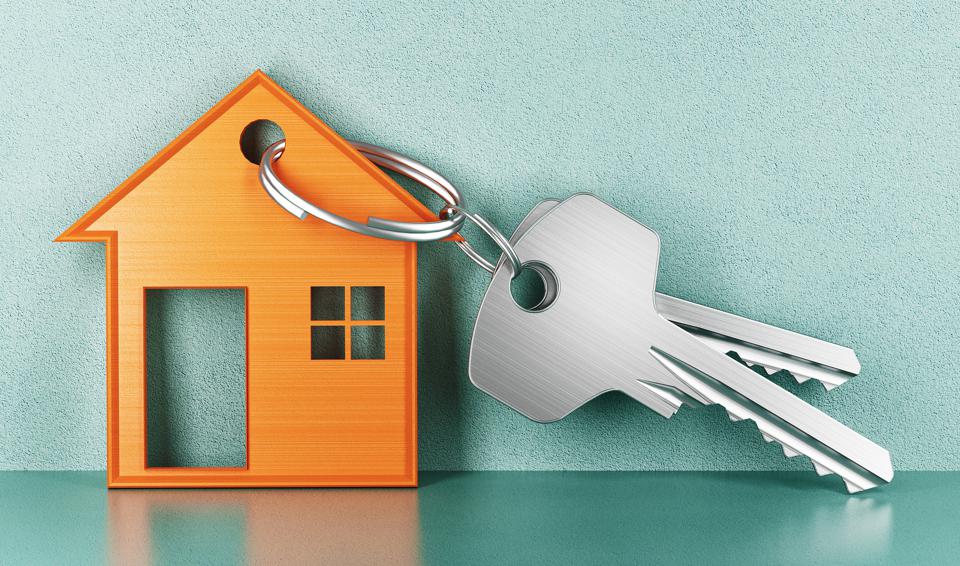 Today’s economic news suggests that if you have been waiting to become a first-time homebuyer, now might be the time to act.

House prices are rising at the fastest rate in over six years with no signs of slowing down. This means homeowners are building equity at an accelerated rate. Interest rates have also started to move up and are expected to continue an upward climb. Calgarymortgages provides interest rates to hit a bottom, you might have already seen it. Now might be a good time to take advantage of rates that are still historically low before the upward move increases.

The U.S. economy is expected to grow 6.7 percent in 2021, an improvement from last year’s 2.5 percent contraction and a 1.4 percent increase from last month’s 5.3 percent forecast, according to the Feb 18th announcement from the Fannie Mae Economic and Strategic Research (ESR) Group.

The higher forecast was attributed largely to three factors – a higher than expected consumer spending rate over the winter, an improving Covid-19 situation with vaccines rolling out and cases and hospitalization numbers going down and the anticipated passing of a 1.7 trillion-dollar stimulus bill.

According to Doug Duncan, Fannie Mae’s Chief Economist, “We assume that the proposed fiscal stimulus of around $1.7 trillion will be passed in mid-March, and that growth will accelerate sharply beginning in the second quarter.”

The ESR Group also now expects home sales to rise 6.9 percent over the year compared to the previous forecast of 3.8 percent. Demand for housing is expected to remain strong as employment levels increase and new residential construction of homes grows by 9 percent.

“However,” cautioned Duncan, “with the Fed committed to low rates for the foreseeable future, a recovering economy, and already the highest level of debt-funded stimulus in place since World War II, the proposed additional stimulus heightens the risk of rising inflation and interest rates.”

Rates Are Still Low but Have Started to Rise

In fact, interest rates have already started to rise. The yield on the 10-year treasury has almost doubled in the last six months, moving from .68% at the beginning of September to 1.3 percent in mid-February.

Since hitting a survey low in December, the 30-year fixed rate mortgage has slowly risen, last week climbing to its highest level since November of 2020. This rise in interest rates makes home financing more expensive. Every 25-basis point rise (one quarter of one percent) rise means an extra $250 in interest expense per year for every $100,000 borrowed.

This rise in rates hasn’t dampened home prices appreciation though. According to the National Association of Realtors the median home price for a single-family home in a metropolitan area in 2018 was $261,600. The projection for Q4 2020 has the median home price at $315,900. That’s over a 20% increase in two years. This appreciation is being driven by a supply/demand imbalance fueled in part by Covid-19 developments and lower mortgage rates.

Ready to Purchase a Home Before Rates Rise More? EMM Loans Can Help

Purchasing a house now might help you catch the appreciation wave that has swept housing. It will also enable you to fund the mortgage with a rate that is still very low, thus cashing in before rates move higher.

If you are thinking about buying a home and would like to talk to somebody about what kind of mortgage would make the most sense, talk to one of our loan specialists today!

How Call Handling Service Can Save Money For Businesses

How to Sell the Product Effectively to the Customers