HomeLaw/LegalWhat Counts as an Unlawful and Wrongful Termination?
Law/Legal 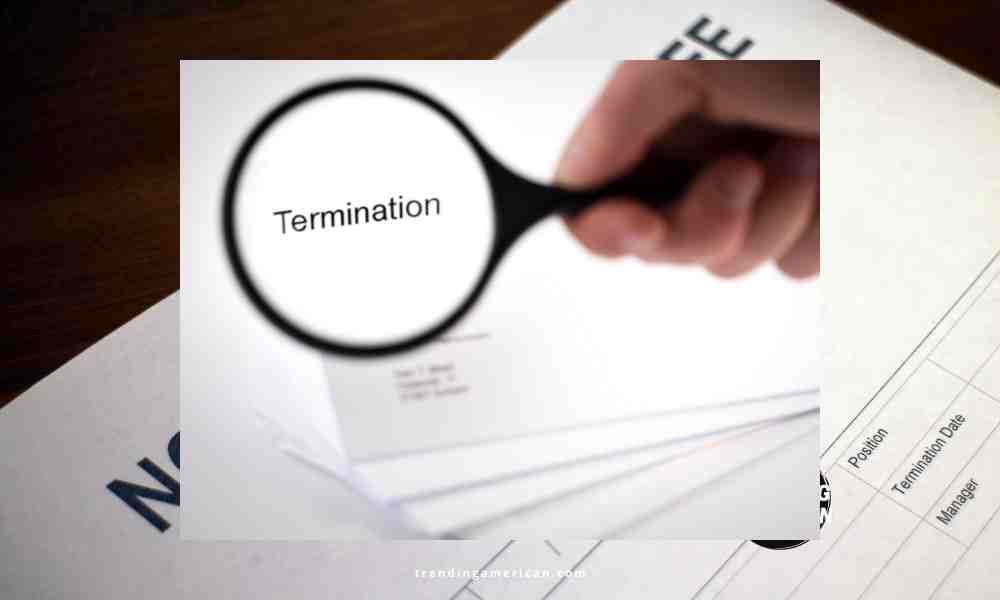 After being dismissed, shock is easy to feel. Your income from work allows you to pay for necessities like food, housing and healthcare. Even if you might be able to collect unemployment for a short duration, the amount will be significantly less than what you are used to earning. You might wish to study a little bit about employment law if you suspect that the reasons you were fired may not be legitimate but are unsure.

For there to have been unlawful termination, a certain condition must be met. Your employer may terminate your employment at any time and without cause. However, there are some grounds for terminating an employee that are regarded as unlawful.

Your employer would have gone against public policy if they terminated your job on the ground that you missed work in order to cast a ballot or serve on a jury. Your employer cannot discharge you if you are a member of the National Guard or the Reserves for attending exercises, summer camp or being summoned to active duty.

Your employer may not discharge you for speaking out against their participation in unethical or unlawful acts. You might want to make sure you have evidence to support your claims before reporting them.

Prior to exposing your organization, you might wish to see a lawyer. They can provide you advice on whether the company’s activities are unlawful and whether it would be beneficial to report them.

Unfortunately, there have been many instances of discrimination against persons in American history because of their age, ethnicity, sex or religion. Unfortunately, a lot of business managers have prejudices towards certain people and won’t hire or promote them. Many discrimination lawsuits have been brought by former workers of some of the biggest corporations in the world.

Harassment involves making derogatory remarks regarding a person’s gender, race, religion, age, ability or sexual orientation in the workplace. Harassment also includes unwanted advances and reprisals for declining them. One instance of harassment is when employees, whether intentionally or unintentionally, create an unfavorable work atmosphere through their words or deeds.

If so, the implied contract of good faith and fair transactions may have been broken by the corporation. This agreement guarantees that employers will treat their workers in a way that is generally seen as just by the general public.

Whistleblowers cannot be terminated for disclosing unlawful behavior or contraventions of local, state or federal laws. When an employee alerts authorities to discriminatory practices or gathers and submits proof of corporate malfeasance, this is an example of whistleblowing.

Retaliation occurs when a worker is let go after coming out to criticize unlawful conduct or discrimination, helping with an inquiry or standing up for their legal rights. Retaliation might take the form of an employee being fired after cooperating with investigators looking into the likelihood of unethical behavior within the organization.

A contract you get into with a business should clearly state what each of you can anticipate from the other. Each party is protected by doing this. A business may be able to sue you if you fail to fulfil your obligations under a contract. You might choose to sue a corporation if you have a formal agreement outlining the dates you will work there and it terminates your employment.

If you want to win your case, you have a Los Angeles wrongful termination lawyer on your side because wrongful termination is difficult to prove. Nobody should be fired for anything other than doing their job poorly. In some cases, going to court is the only option to obtain justice.

Ask a Personal Injury Lawyer: How Long Does an Injury Settlement Take to Pay Out?

5 Situations Where You Should Hire a Surgical Error Lawyer

When do Personal Injury Cases go to Trial