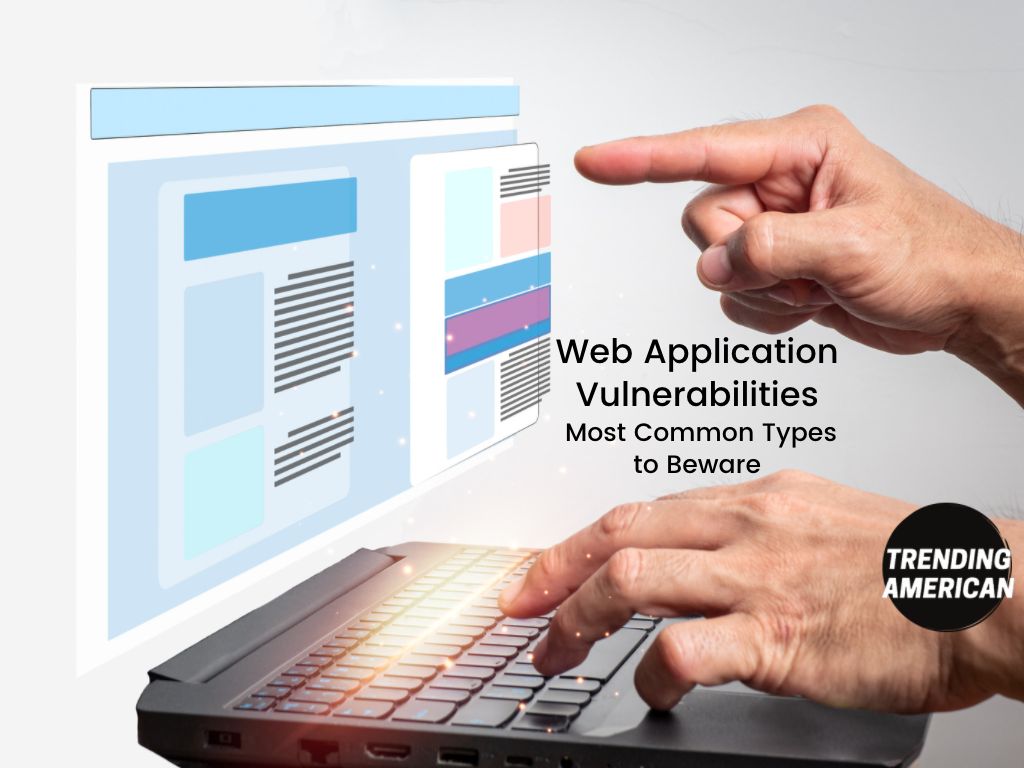 What are web application vulnerabilities?

Web application vulnerabilities are flaws in the DNA of software that can be exploited by attackers to execute malicious code or commands. Now, due to the widespread nature of apps, solving and short-tailing these types of vulnerabilities is critical to a business’s success — not just its product launch, but its overall reputation.

Today, more than ever, due to the penetration of such devices as smartphones, wearables, IoT appliances, web applications are very popular. They provide users with a rich interface and seamless integration into the back-end system. They are easy to download, easy to master, and incredibly intuitive — today, most companies have a web application. Why? It’s not so much that they actually need it, it’s more a case that the consumer demands it.

A recent study showed that over 87% of companies when asked if they thought that their web application was critical to the usability of their product answered: “No.” Most went even further and clarified that, in many cases, the web app doesn’t really make a difference to how their product operates — they simply needed to have one because the public nowadays partly base their shopping decision on whether a product has an app or not.

These same companies later went and expanded on the issue. Most said that they put little to no weight on the app. To the point that updates, security measures, and other key factors are disregarded — after all, how pernicious can a toaster with a smartphone app be?

Nevertheless, when it comes to security, web applications suffer from many common vulnerabilities. That toaster can be used to, for example, access your private information or give hackers a way to compromise your servers and or another tech within your digital ecosystem. You can also consult with a trusted security team like Apiiro for web application vulnerabilities.

This type of web application vulnerability occurs when an attacker tries to employ the application code to gain access to a system — or to corrupt a database. If they manage to pull it off, the hacker can now create, update, alter, delete, and read your database.

This occurs when an attacker uses your app to alter the client-side of the script of a web application. They piggyback off your app, through injected codes and hijack the client’s user session — if they are successful they can manipulate configurations, alter websites, and even redirect consumers to malicious sites.

If authentication credentials, those of your users, are not actively protected, an attacker can steal them and later assume the identity of the user.

This type of web application vulnerability takes place when an app exposes a consumer to an internal object — something within your company you want to keep on the download, such as database records, database keys, files, etc. In many cases this is accidental, but it has occurred — and attackers have taken advantage of the massive “oops.”

One of the most common web application vulnerabilities and most complex one since it encompasses multiple threats and departments. If you have a misconfiguration in any of your security parameters then you are giving attackers access to private data, or features that can end up compromising your system.

CSRF, also known as Cross-Site Request Forgery, is an attack where a user is tricked into performing a malicious action. For example, a 3rd party website will send a request to a web application under some cockamamy presence and in doing so gain access to the user’s info and, in many cases, to their authentication credentials. This type of attack is most common with financial web applications.

Sensitive Data Exposure takes place when an organization accidentally leaks sensitive consumer data. It has occurred thousands of times, due to an issue with the apps — even to top-tier tech companies like AT&T, Sony, Google, and Yahoo.

This is when an attacker bypasses security checks and modifies web application keys — changing them to another’s records, most likely theirs, and permitting them to view/edit someone else’s account.

This flaw takes place when an application is not taking the right amount of measures to protect network traffic. Attackers can use this error to initiate many connections, through spoofed IPs, and down your network by overloading it.

The Cost of a breach

The average cost of a web application vulnerability is about $3.1 million — some have even skyrocketed, according to IBM and the Ponemon Institute Report, to over $4.2 million. And this is just the cost of fixing the issue. It does not take into account your liabilities when it comes to consumers – who may sue, government fines, nor does it factor in how your reputation has been hurt by media exposure surrounding the breach. 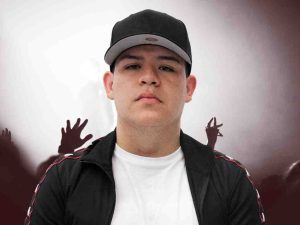 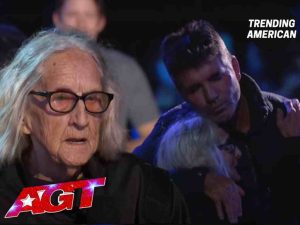