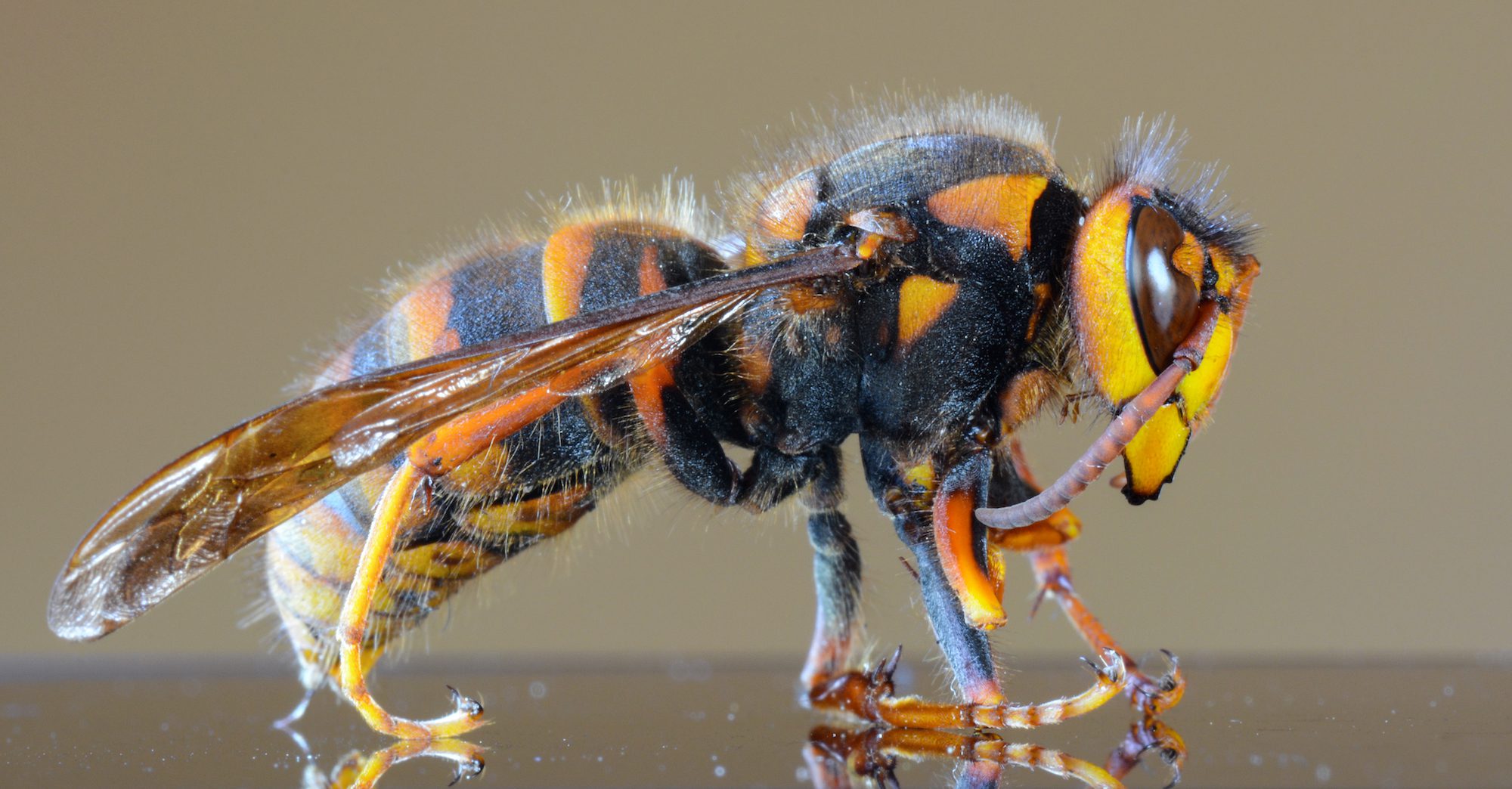 Wasps are narrow-waisted insects that belong to the order Hymenoptera but are neither bees nor ants. Most wasps can sting their prey and you have probably seen some of the most common species several times in your life. The wasps most people are familiar with are hornets and yellow jackets, and they belong to the Vespidae family.

The exact number of wasp species around the world is unknown, but it is estimated that it is over 100,000. Despite their relatively small size, most people tend to avoid wasps since they have the ability to sting. The natural instinct of many people upon seeing a wasp is to run away, and this might be the reason why they are often featured in literature and movies. However, there are several wasp species that are larger than average, so imagine how scary it would be to meet those? Know more about the types of wasps.

Also known as the Vespa mandarinia, the Asian giant hornet is the largest hornet species in the world. Their bodies can grow up to almost 2 inches in length, while their wingspan spreads across 3 inches on average. They can mostly be found around East, South and Southeast Asia, as well as some parts of eastern Russia. These hornets mostly prefer to live in forests and lower mountain ranges. They tend to avoid planes almost completely.

The hornets like to create their nests by digging tunnels underground or using tunnels already dug by other animals. Their main sources of food are other larger insects, tree sap, and honey. Similar to the previously mentioned wasp species, Asian giant hornets also have a large stinger that contains a potent venom. If they sting something they usually release large amounts of venom, which can be lethal to humans if it occurs several times repeatedly. This is the reason why these wasps are often called murder hornets. Several Asian giant hornets were also spotted in the Pacific Northwest of North America, which caused mass panic because of how dangerous they can be. However, there were only several sightings and it is unclear whether more will continue to appear.

Giant Scoliid Wasps, also known as Megascolia procer, are solitary wasps that can be found around Indonesia, mostly on the islands of Java and Sumatra. These wasps have a wingspan of almost 12 centimeters, which makes them one of the largest wasp species in the world. This species of wasp is especially scary because it is a parasite whose host is the scarabaeid Atlas beetle.

The giant scoliid wasp paralyzes the beetle with its sting and places an egg inside of it. Once the larva of the wasp hatches from the egg, it eats the beetle while it is still alive and pupates inside of its remains. That seems unnecessarily cruel, don’t you think? Despite being ruthless, these wasps have absolutely gorgeous iridescent wings.

Another species of extremely large wasps are tarantula hawks, spider wasps that are known for preying on tarantulas. The bodies of these wasps can grow up to 2 inches in size, and they are also known for having beautiful, brightly colored wings. The tarantula hawk is another parasitoid wasp which behaves similarly to the giant scoliid wasp.

It paralyzes its prey and drags it to its nest to consume it as living food. It lays one egg into the prey, which continues feeding on it once it hatches. Tarantula hawks use their brightly colored bodies and wings to warn potential predators of their ability to administer lethal stings. Their stingers can actually be quite long, and their sting is considered to be one of the most powerful insect stings on the planet. So be warned, if you ever run into one of these, avoid getting stinged at all costs!

Not to be confused with the previously mentioned Asian giant hornet, the Asian hornet, often called the yellow-legged hornet is a species often found in Southeast Asia. An interesting fact about this species of wasps is that it is an invasive species, meaning that it can invade other countries.

This specific species managed to invade the United Kingdom, as well as certain other European countries. These wasps grow to about 1.2 inches in length, on average, and are the smallest of all of the wasp species mentioned in this article. They also hunt other insects and can be dangerous because of the large stingers they use as weapons. Female Asian hornets use their stingers to defend their nests. These wasps are extremely skilled in hunting other insects, often using more complex tactics to do so.

The European hornet is the largest wasp species native to Europe. Also known as the Vespa crabro, it is the only true hornet species that can be found in the continent of North America. It was brought there by the European settlers in the 19th century. This wasp species is considered a pest by humans, and it is able to make intricate nests made out of plants and other fibers.

Previous post 3 Ways to Distinguish Your Marketing Strategies from Competitors 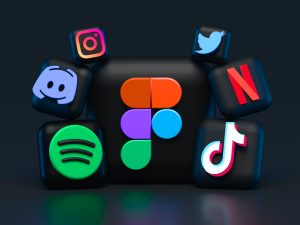 Next post Which is the best SMM panel for 2022?