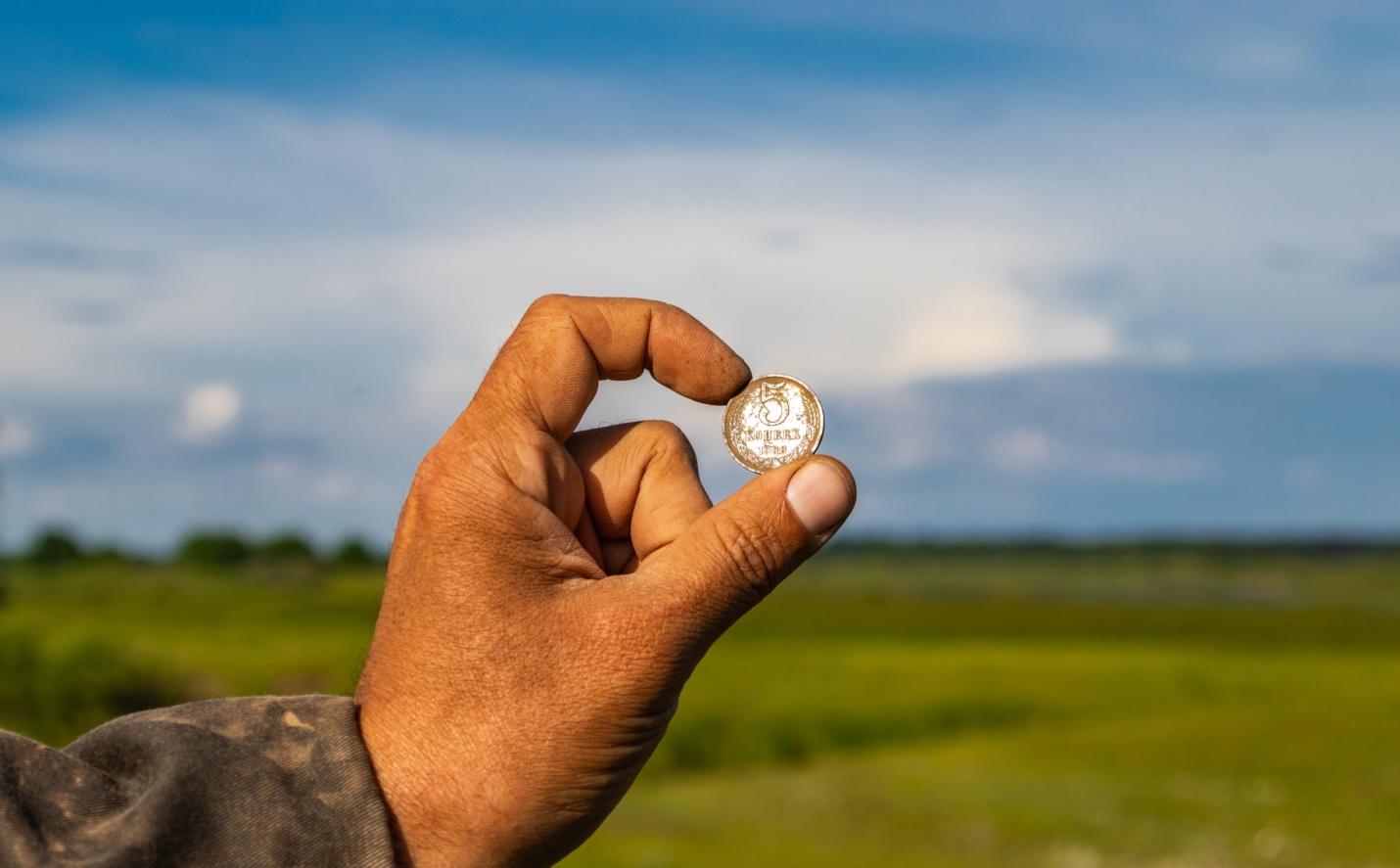 Tradition can hold a very special place in our lives, providing a reliable sense of support and meaning during difficult times. We all have our own traditions from family and culture, but few traditions are as time-tested and beloved as that of the challenge coin.

If you’re unfamiliar with the history of challenge coins, it’s a tale that dates back a great many years. While challenge coins continue to grow in popularity every day, their story actually traces back to a far different environment than the one we are familiar with today.

What should you know about the history of the challenge coin? Where did challenge coins originate? Read on and we’ll walk you through what you need to know.

What Are Challenge Coins?

If you’ve ever worked in any type of military context, you’re likely quite familiar with the concept of the challenge coin. These are tokens that are handed out as gifts and trinkets to those in the armed services.

The intention of giving this sort of gift is to reward the hard work and dedication of those in the armed services.

Often, these coins are made custom to represent different accomplishments, regiments, and so forth. In this way, they represent a personalized token of appreciation that is unique to the person or team receiving them.

Many veterans of the armed services hold onto these challenge coins as beloved tokens and keepsakes. You might find them proudly on display in the home of any veteran or active duty member.

It’s something that different generations of the armed forces can share and bond over, as even those serving nearly a hundred years ago could speak on the subject of challenge coins at great length.

But how did this great tradition actually get started? What was the initial purpose of these much-loved coins?

Origins in World War I

The exact origins of the challenge coin are still disputed to this day, though most people trace the idea of the modern challenge coin back to the American army in World War I.

There are plenty of stories from this time that have taken on the aura of myth. One such story claims that a lieutenant kept a number of bronze medallions on his body over the course of the war, and would award them to soldiers who exhibited bravery and strength.

When this particular lieutenant was captured by German forces, these medallions took on an extra special meaning to those who carried them.

Not everyone buys this story, of course. There is also no hard evidence to back up the claim, but it is a myth that persists to this day nonetheless. It might be true, but it seems likely we’ll never have the information we need to prove it one way or the other.

At some point, these coins were used as an identifying factor. When over enemy lines, a soldier could use a custom coin to help identify themselves to allies and friends.

In strange and foreign lands, a custom coin could be a representation of camaraderie and closeness.

Whether this was the true origin of the challenge coin or not, we can do a better job at tracking where challenge coins became more popular. It’s because they started being used for a particular application.

This is where the ‘challenge’ part of the challenge coin name comes from.

Many people date this element of the tradition back to the Vietnam War. At this point, most soldiers had some sort of coin on them or in their possession.

This made it easy for soldiers to start games that revolved around these coins. The most common was to initiate what was known as a coin check while out for drinks at the local watering hole.

One person would slam their challenge coin down on the bar. All others in the nearby area or with the group would need to do the same. If anyone had forgotten to bring their coin or was the last to put it down?

Eventually, this practice became so popular and pervasive that the military leaders had to step in and prohibit it. With this, the challenge coin as we know it officially became part of American military history.

Today, challenge coins are seen more in the light of their original intentions. They are used as gifts and tokens of appreciation and are often held in quite high esteem by those who are lucky enough to be gifted one.

While these coins have changed over the years, they’ve never lost their importance in the eyes of those who give and receive them. You can read more about their ever-changing history at customchallengecoins.net.

Today, they remain a popular gift to provide for those both in and out of the military. They have become a tradition for firefighters, police officers, and first responders as well.

Today, they’ve even become more popular in business and corporate cultures. Any environment where hard work can be rewarded, custom challenge coins can find a home.

Understanding the History of Challenge Coins

The history of challenge coins is undeniably interesting. The story of these much-loved gifts dates back over 100 years, after all, and remains just as relevant today.  Where did challenge coins originate from? The above information can fill in all you need to know.

Want to learn more about history and tradition? Keep tabs on our blog! 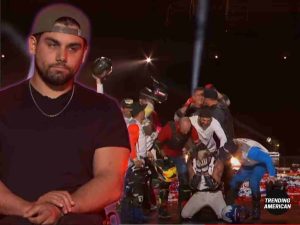 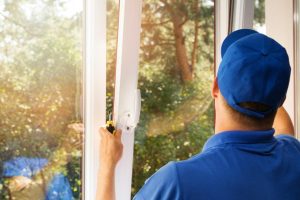 Next post 5 Things to Consider When Hiring Glass Repair Companies

When it comes to writing a book, you should not let yourself do it alone. You need to hire professional...

Vapes are getting more and more popular nowadays, and if you’re either interested in trying out vaping or are already...

As more and more people are taking an interest in videos, the market for video production is booming throughout the...

How many times have you found yourself in the dark, reaching for your flashlight only to find that it’s dead?...