The Best Peptide Stacks for Bodybuilding: What Do They Do?

9 Ways to Include Your Fitness Goals in the Busy Schedule

In what range would you expect to spend money on a FUE hair transplant? 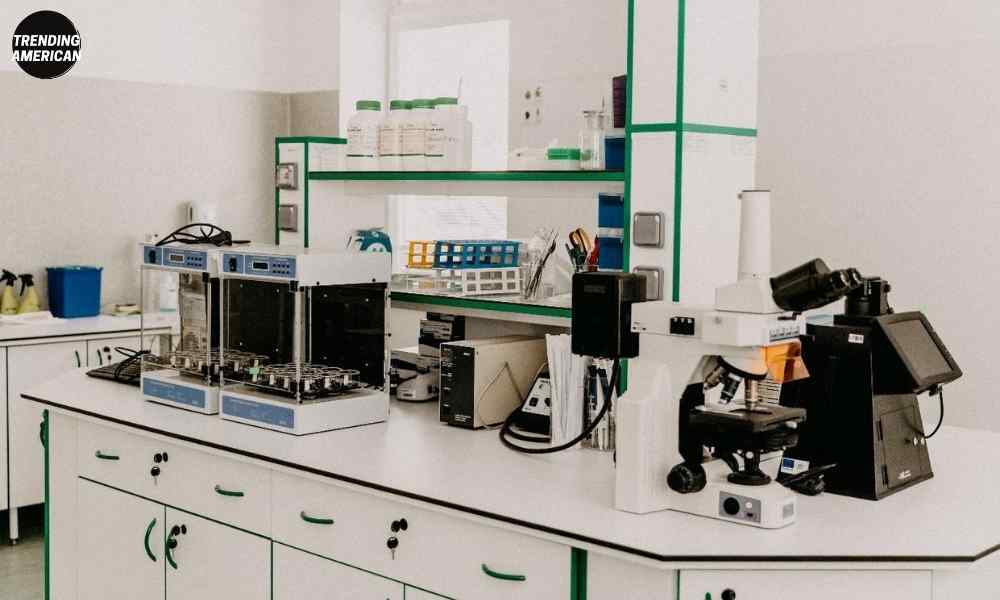 Protein engineering techniques are critical for customising or producing proteins with specific properties that you can use in various industrial processes. As a result, they are essential to biotechnological research.

However, these methods rely heavily on the ability to isolate and purify the desired proteins to understand their physical and chemical properties, as well as their tertiary structures and interactions with ligands and substrates.

Significantly, the degree to which this purification process is pursued is determined by the protein’s intended use. Pharmaceutical and food proteins, for example, must be purified to a high degree of purity and pass through as few sequential steps as possible because you will inevitably lose some protein at each step. Below are the sequential techniques involved in protein purification.

Crude extracts of intracellular proteins are obtained by lysing the cell using chemical or mechanical processes. Centrifugation is then used to remove the debris using protein production services. The resulting supernatant is far from pure, mixed with other macro and micro molecules.

However, extracellular proteins are extracted by centrifuging the solution and removing the cells. Heat the mixture to denature other proteins and obtain a crude extract of thermostable enzymes. Significantly, cool it down to reform the thermostable proteins of interest before centrifuging it to remove the denatured proteins.

Gel filtration works by separating sizes in a column of porous polymer beads, such as dextran or agarose. The large molecules can only flow through the spaces between the beads, whereas the smaller molecules occupy both of these spaces and the space inside the beads, slowing them down. As a result, the element contains molecules that emerge in order of size, from largest to smallest. Reverse-phase or ion-exchange chromatography techniques are also used, which work based on differential hydrophobic properties and charge. Due to the possibility of protein denaturation by organic solvents, reversed-phase chromatography may be limited in its application.

Dialysis and ion exchange produces a nine times purer solution, but only 77 percent of the original protein is now available. The yield is only 50% after gel exclusion chromatography, but the purity is 100-fold.

Because protein molecules are stuck between the gel’s much smaller pores, the gel functions as a chemically inactive and easily formed filter, with protein molecules almost immobile in the column, initially, a series of bands representing different proteins in the mixture are displayed, which gradually decrease in number until the final step shows only one band.

These are, however, general indications that may necessitate specific adaptations when downstream applications necessitate particular conditions, such as endotoxin-free proteins for animal experiments or nuclease-free proteins for nucleic acid-interaction studies. Similarly, particular proteins have intrinsic biochemical properties that must be considered when designing expression and purification strategies, such as aggregation, disulfide bonds, or a high affinity for nucleic acids.

In what range would you expect to spend money on a FUE hair transplant?