Simple Ways of Tacking the Scum Bucket in Your Team 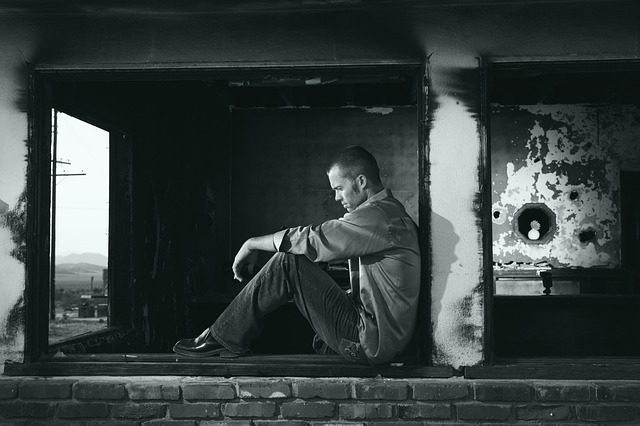 Are you someone who goes overboard when faced with an emotional situation? You are a sitting duck for scum buckets on the lookout for people who are soft targets for their antics.

You cannot expect such people to behave rationally or have a sense of emotional balance. They thrive on disruptions and love to create chaos in a normal situation. They look for emotionally vulnerable people and take advantage of their nature to play their dirty games.

It is a challenge to deal with scum buckets because they are so unpredictable. You cannot deal with them the way you deal with normal people. Most of them have a mask which they use to project themselves as normal. But they have no qualms about dropping that mask on a whim when they have this urge to unleash their mean side.

Behavior experts such as Christopher Rapp have identified ways of dealing with such toxic characters. Take a look at a few of their tips.

Remain Indifferent To Their Talk and Actions

If you observe a scum bucket carefully, you will realize they are desperate for attention. In fact, the more attention they get, the more crazily they behave. That’s why the best option is to ignore them or stay indifferent to their actions and utterances. When you react to their toxic comments, they can come up with something more toxic, and this can go on. Stop responding, and they are most likely to move away in search of a softer target.

You can safely judge a scumbucket if they are always talking about how good they are and how they are destined for great things. A mature person will allow others to judge them. If a colleague or a friend talks too much about their achievements and stories, simply look the other way. Never make the mistake of asking questions because they will bombard you with details. Ignoring their blabber is the best way of bringing them down to terra firma. When they realize there are no takers for their tall yarn, they will quickly put an end to the brag act.

Break the Shackles of Confinement

When you are with a scum bucket, you will likely feel boxed in and confined because they will never allow you to express your feelings. It is always about them – their claims, stories, and lives. You are not important to their conversation because they look down upon you as an inferior being. How to bring them to their senses? Break free and box them out of the conversation by being assertive and driving home your point firmly but sensibly. It’s not easy, but you can do it if you let go of your inhibitions and refuse to get bowed by their tormenting tactics.

Scum buckets are a different breed and hence need to be dealt with differently. You can’t behave with them as you would with an average person simply because they are not normal. They must be shown their place quickly. These tips can help you do that.

How does SNEAKERTUB work? and Is it really worth the price?

4 Tips for Strong and Healthy Nails

Ask a Car Accident Lawyer: How Often Does a Case Usually Make it to Trial?