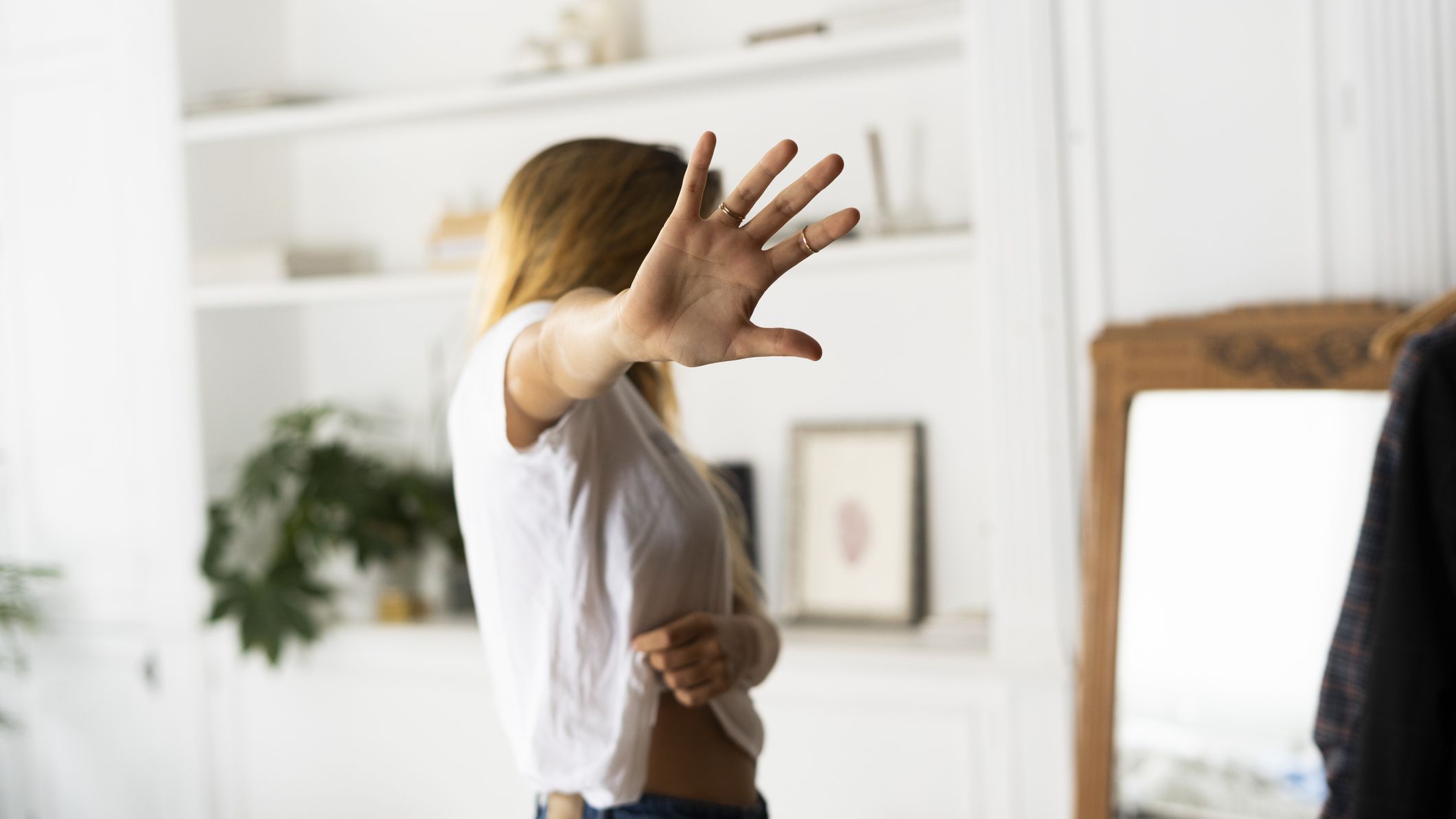 Have you ever felt that at any point in your life you were unable to understand what someone was feeling or what is going on in your head? If yes, it was because you had low emotional intelligence.  Emotional intelligence (also called emotional quotient) is something that is quoted to be more important than intelligence quotient these days. It is the inability to perceive the emotions of oneself and others accurately.

They argue a lot:

People with less understanding of anything usually argue a lot. Here the argument begins when you don’t agree with an idea of a person with low emotional intelligence. They tend to prove their stance and try their level best to convince everyone that they are at the right stance. Moreover, they generally turn out be very complaining in tough times. This is due to their inability to realize what exactly is going on around them.

A person with low emotional intelligence will never admit that they are wrong. They turn and picture their mistakes as somebody else’s fault. They have unsatisfactory explanations for all sorts of things they have done. Even if you prove them the mistake they tend to turn that towards you trying to prove the facts wrong. In short, they are always correct and innocent as well.

Someone with a low EQ feels as if nobody is able to understand them. It won’t be wrong if we call them a little sensitive to. Their scales of hurtfulness are so low for themselves that you can even hurt them by just disagreeing with their idea. This idea of being misunderstood and feeling of looking like an immature person causes them to burst out with emotions in several conditions. Some outbursts are mainly anger while others are sadness and annoyance.

They find a way of proving their needs the most important ones. Therefore, they are never ready to compromise or adjust to anything less. This may seem a huge problem to us but it’s really not the case with low EQ personalities. They feel it’s the right thing to do and they are standing up for themselves even of that includes insensitivity towards others.

They really feel as if all the things going on around them are about them. In a dispute, they will always see what they have suffered from without even considering what somebody else is going through. They often later realize this fact but in the heat of the moment they come out as somebody very self-concerned. This self-centeredness is not always in a bad situation. In good situations as well, they will only acknowledge your happiness if they themselves are happy.

Not being able to understand the other’s perspective is always a problem in a relationship. The ability to consider the complete situation and past experiences in a fragment of time and react accordingly is what emotionally less intelligent people lack. This shortcoming leads t conflicts which cause trouble in relationships. Such people are not incompetent but they are just not mature enough.

Emotional intelligence is something one can always work on. if you really feel that you are emotionally immature you should try working on areas where you find maximum disturbance. Eventually, you will notice the progress that will help you feel emotionally stable.

You can visit Mid City Hospital or  Psychiatrist in Islamabad if you need any help. 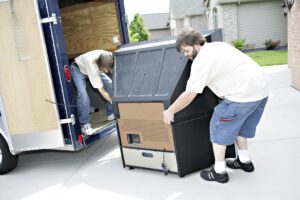 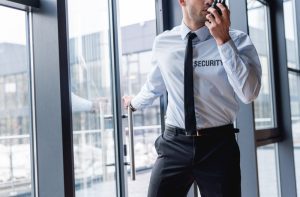