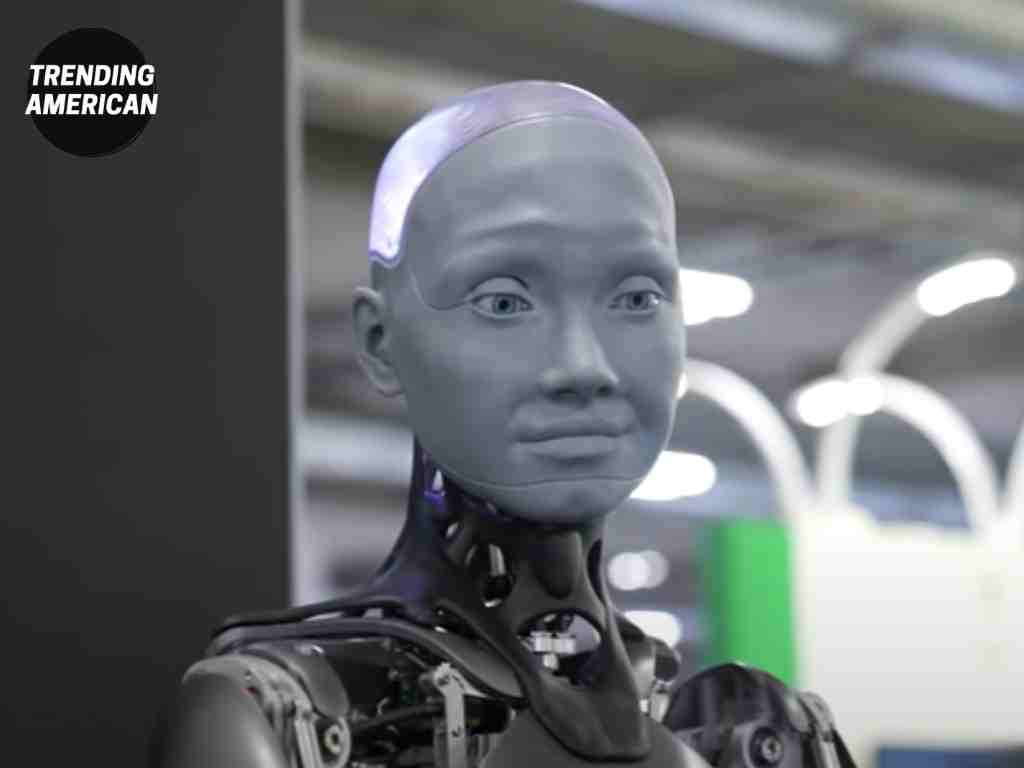 The concept of humanoid robots always seemed like something that existed in the world of science fiction. Something far off in the future. From movies like the terminator, X mechanic to I robot, humanoid robots that appeared in the film were always accompanied by a plotline that played into humans’ innate fear of the unknown.

If you are on social media, you might miss the humanoid robot ‘Ameca”. Ameca is the world’s most advanced human-shaped robot at the forefront of human robotics technology. Recently a UK-based robotics company named Engineered Arts introduced this humanoid robot, “Ameca.” Ameca robot is capable of hyper-realistic facial expressions.

Ameca is a clever demonstration of what’s possible in robotic realism today. And also, it can work as a chatbot in very convincing human-like physicality and movements. If you wish, you can talk with Ameca remotely.

How the Ameca robots speak to people?

You may wonder how the Ameca robots speak to people? For that Engineered Arts use an in-house software named “Tinman.” Well, this part is a little bit of a sham. But for now, Ameca doesn’t walk, flip or do parkour as Boston Dynamics Atlas robot does.

In the future, if we were to combine the brain of something like GPT3 with the Ameca robot’s facial expression animation and add the dexterity of Boston Dynamics right there, we’ve got the humanoid robots of the future. It is only a matter of time. 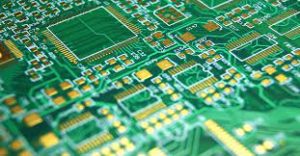 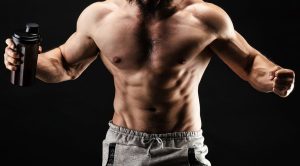 This is a YouTube channel from the United States of America called SomersInAlaska. Somers In Alaska has accumulated 48.2 million...