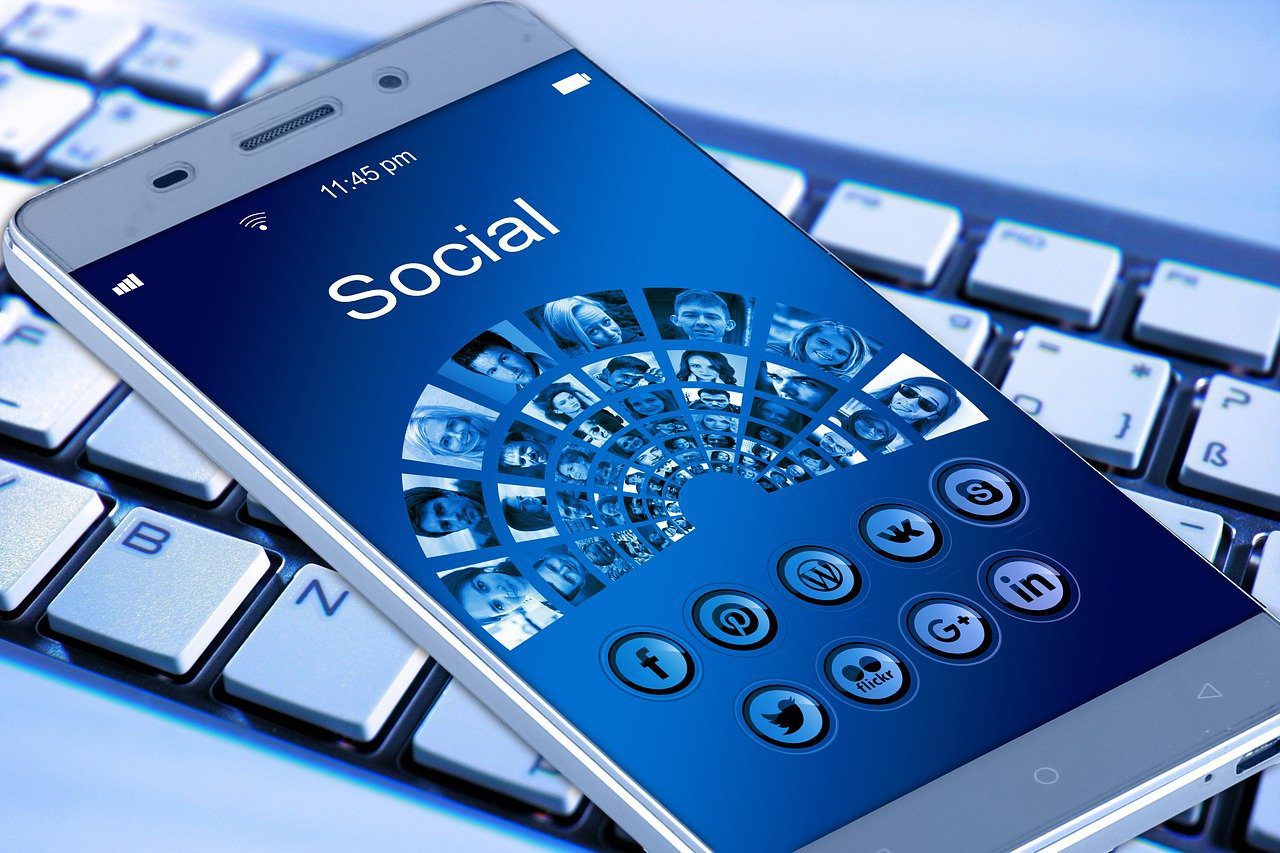 Social media gives us a realistic slide of our society on a daily basis and as such represents it in all the variety of its ethnicities, cultures, creeds and genders.

Precisely for this reason, on the occasion of the month of “ Pride ” (almost) all the social networks have expressed their support for the LGBTQ cause and on every platform the rainbow colors and themes have appeared.

Twitter has moved on multiple fronts to support LGBTQ rights.

The official account for the company’s in-house LGBTQ group – @TwitterOpen – aims to make Twitter as inclusive as possible and make it a place where anyone can feel comfortable regardless of their sexual orientation.

The main hashtags of the event – # Pride2016, #LoveisLove and #LoveWins – are accompanied by a rainbow heart.

for the occasion, electing it as the main place for dialogue on the subject through guests from the world of politics, entertainment and journalism.

Also at the national level it will carry out the live broadcast on Periscope of the Milano Pride both on its own channel and through those of the YouTube stars Cleo Toms and Muriel .

Support for the LGBTQ world is also present in the Medium and Vine logos .

#ProudToBe is the video created by YouTube to be alongside all its users who struggle every day to assert their identity. The video currently has more than 8 million views and #ProudToBe is also the hashtag with which YouTube invites the community to share their videos on the topic.

Music is a universal language and Spotify wants to be too by celebrating Pride in its logo and creating the #PressPlayforPride category .

Each social network expresses its proximity to the LGBTQ theme through the means that most belong to it and on Tumblr the support for Pride is evident in the shared gifs and by the rainbow that appears inside the logo as soon as you hover over the mouse cursor.

If you try to search for Pride-related content on Google , the world’s most popular search engine is flooded with a rainbow wave.

The rainbow flag and its colors are also present on the cover and in the profile image of the Google World Facebook page.

To celebrate Pride and equal rights, Google has also created  # prideforeveryone ,  a 360 ° Facebook video that allows you to virtually live the Pride experience and express yourself wherever you are in the world. even in the 70 countries where being homosexual is a crime.

Pinterest , on the other hand, has decided to pinpoint the most significant ” Wedding trends ” by recalling the anniversary of the legalization of same-sex marriages.

Arcobaleno is also the Vimeo logo which declares on its blog that it wants to “shout” its support for the LGBTQ cause all over the web. It also invites the community to watch some of the best LGBTQ movies made by suggesting some and closing their wishes for a happy Pride to everyone with the quote “Happiness is the ultimate rebellion to hate.”

Strangely , Facebook has not yet published any news regarding Pride, despite the fact that in recent years it had expressed its support in many ways: the ” Pride Stickers Set “, the “feeling Pride” among the emotions that you can choose to share with your friends and the ” Celebrate Pride ” that is the ability to customize your profile photo with the colors of the rainbow flag. That Mark is going to surprise us at any moment?

“Share”  is not just a button next to “Like” and “Comment” but the very essence of social media which, on the sharing of values, ideas and intentions, founds its communities, even if digital. From this point of view, representing every member of these communities in equal measure and knowing how to communicate with them is not only fundamental but constitutes the strength of every social media.

[UPDATE] Untappd has just launched the Pride Badge , you get it with 5 check-ins in places categorized as “Gay Bar”.

[2nd UPDATE] Instagram launched this weekend’s WHP (themed photo contest to be held over the weekend) and featured it as “ Rainbow “. To participate you must follow the theme and add the hashtag # WHP. 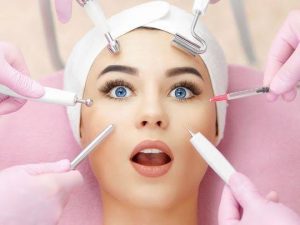 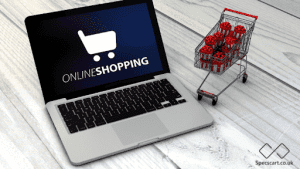 Next post What Makes Online Prescription Glasses Worth It 

The most efficient (and the easiest) method to buy YouTube subscribers and views for your video is to purchase them...

local seo optimization services India is a reasonably brand-new means for internet site to maximize their website wherefore is described...

Acquiring exposure for your internet site on the popular search engines is something that every entrepreneur would want. On Page...

If we try to outline the history of web marketing we find ourselves talking about a sector that boasts a...

If you want to get results with your SEO, hiring the right help and looking for a reliable SEO company...

Introduction The Full Form of SEO is Search Engine Optimization. SEO is the process where a website, pages, article or...