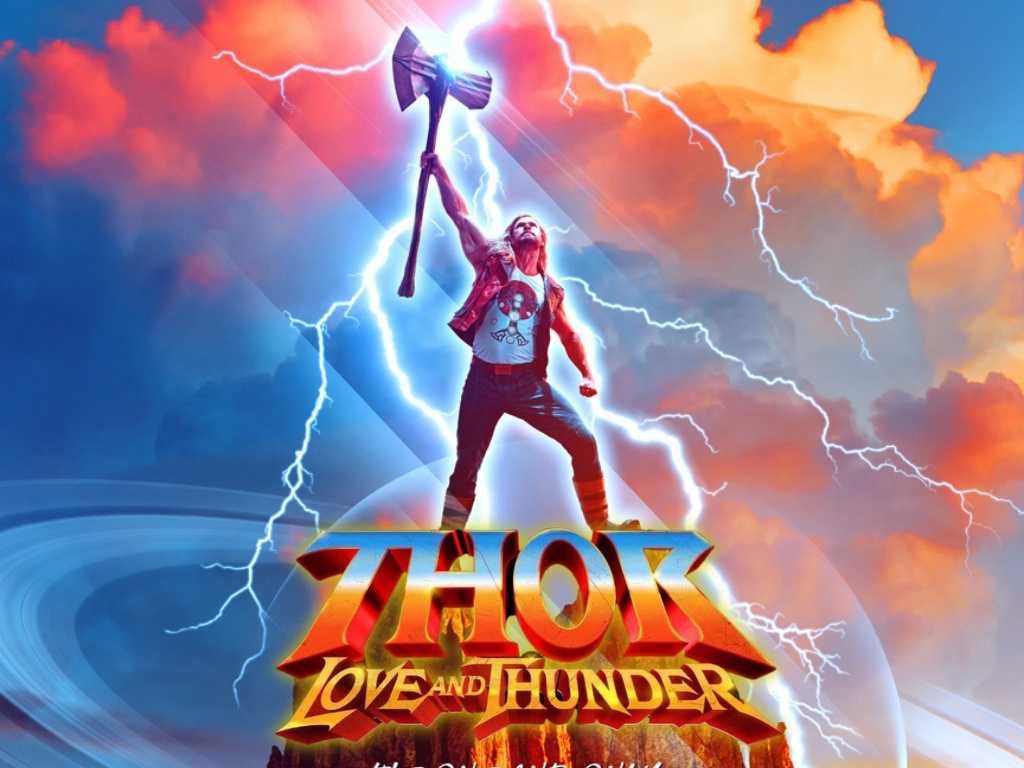 While almost every MCU hero goes on a journey of self-discovery, we feel like Thor’s are some of our favorites. Maybe it’s just because of Chris Hemsworth. Finally, Marvel comic super Hiro movie Thor: Love and Thunder is to release on 8t of July 2022.

Chris Hemsworth contract with Marvel Studio as Thor was ended with Avengers Endgame. But the director Taika Waititi, the director of Thor: Ragnarok 2017 and Marvel Studio discussed about Thor fourth film. As a result, Thor is the first MCU character to get a fourth movie.

also read: Unknown Facts That You Should Know About The Adam Project 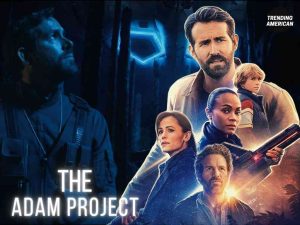 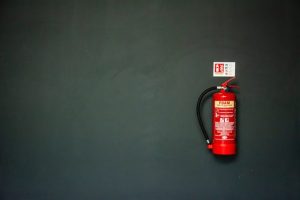