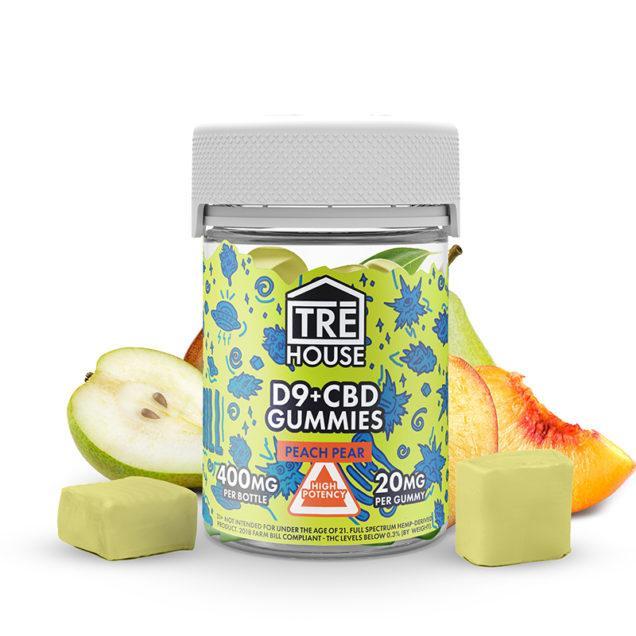 THC-O is also called tetrahydrocannabinol-O-acetate, or THC-O acetate is the more potent analog of traditional weed called Delta-9- THC. It is powerful when consumed in the same amount as that of Delta-9, which may lead to psychedelic effects. The legality of these cannabinoids made this very popular in recent trends.

Due to the demand for this product in the cannabis market and lack of regulation, dubious quality products are emerging. If you consume low-quality products, you may be affected by some complications.

What is THC-O acetate?

It is synthetic tetrahydrocannabinol which is not a natural hemp or marijuana extract. It requires a well-equipped instrument and has the information about the chemistry for the production. Moreover, it is three times stronger than the delta-9- THC. People should be careful while using this substance. It is a non-lethal, non-intoxicating agent and safe to consume.

It has a similar base structure as delta-9, but it is substituted with the acetyl group. The Acetyl group consists of two carbon atoms, three hydrogen atoms, and one oxygen atom. When this unique group gets added to the THC, it results in the acetylation process and makes the molecule acetylated. The acetylated group of THC is called THC-O acetate.

This other group is responsible for the more potency of THC-O acetate than traditional weeds. Due to the extreme level of intoxication, it produces the grey area surrounding THC-O’s legality. It paved the way for the sellers, and they are free to do the business.

1. Tetrahydrocannabinol or THC is a naturally occurring cannabinoid found in cannabis plants. But to prepare synthetic cannabinoids, human intervention is required.

2. THC-O acetate is more potent than THC and has psychedelic effects than THC.

It is not illegal as it is synthesized from hemp only. In 2018, the Farm Bill made the cultivation of cannabis hemp legal with less than 0.3% of THC. It is not a regulated substance. Tetrahydrocannabinol-O-Acetate is legal as it is obtained from the eth hemp plant and consists of a THC level below legal value.

How is THC-O acetate manufactured?

Preparation of THC-O needs several extraction procedures using industrial hemp. Makers prepare it by using the same method as that of the drug morphine. The base structure is the same as the cannabinoids present in nature except for the acetate group. Taking a compound and substituting it with the acetate group increases the absorption rate and potency.

First, you have to extract CBD from hemp plants, and then delta-8 is extracted from cannabidiol. A highly flammable substance called acetic anhydride mixes this compound to form THC-O acetate. It has the appearance of a thick brown liquid which has the resemblance of motor oil. It involves a dangerous method, and the makers should prepare it in the laboratory only with a vacuum hood.

To manufacture this substance, one must have a thorough knowledge and technical instruments. They added volatile, explosive, and flammable chemicals to the preparation. The process uses a strong acid for the refluxing process. In a strong vacuum flask, it is heated. Peroxide gas enters into the air ad gives a spark which may result in an explosion. It is dangerous to prepare it at home.

Is THC-O stronger than traditional weed?

Increased rate of bioavailability is the reason why THC-O acetate is more potent than THC. Of course, THC-O acetate is three times stronger than the traditional weed. With little dose, it can create hallucinating effects. As it is a pro-drug, it will not be active until it reaches the liver and gets metabolized. After the metabolization is over, the resulting chemical is nothing but the Delta-9.

It will allow only selective chemicals to enter the neurons. If there are numerous THC molecules present around the nervous system. Only a limited amount will be absorbed and stops the remaining molecules. But if you consume THC-O acetate, it is not water-soluble and can pass this barrier. It floods your neurons with an increased concentration of THC in a shorter period and causes a more psychoactive effect.

The recommended dose of THC-O acetate

Dosage level depends upon the method of consumption. It is a relatively new product to the cannabis market, and you can purchase it in the distillate, tinctures, vape liquid, and gummies forms. They have three times higher concentrations, and we should consume about one-third.

To do vaping or smoking, you have to use up to 0.5mg of oil, and 3 mg of edibles is enough. Higher than 5 mg may result in intoxication and experiences psychopathic effects. It causes unpleasantness and results in frightening.

THC-O acetate is highly potential in relieving pain even in a small amount. It helps to alleviate pain, boosts appetite, reduces anxiety, and many more. It needs up to 30 minutes to start kicking. If you consume it in edible forms, it will take two hours to start kick for the users. In the meantime, do not rush for a second dose.

There is plenty of evidence to confirm that tetrahydrocannabinol-O-acetate is safe. But traditional weed requires large amounts to manage the pain. After starting the effects, there will be a rapid onset and reaches the peak level in just 15 minutes.

It is safe compared to the other synthetic cannabinoids. It means it will activate the same receptor as normal tetrahydrocannabinol and other cannabinoids and does not have the same chemical structure, unlike THC-O acetate. Dizziness, nausea, vomiting, sedation, etc., are some of the mild side effects of this substance.

Different forms of THC-O acetate products such as distillates, tincture, gummies, and vape are available. Gummies and tinctures are the best and safe to use if you buy them from a reputable vendor. It is best to avoid vaping this compound as it will cause lipid pneumonia.

Ensure that you purchase the products from the third-party lab-tested to confirm their high quality and purity. A reputed brand will offer you the desired result without affecting your health.

THC-O acetate is a synthetic cannabinoid, highly intoxicating, and has the triple potency of traditional weeds such as cannabidiol, tetrahydrocannabinol, delta-8, and delta-9. It is not a simple extract like that of any hash oil. They are corrosive in nature and flammable. The lack of regulation of these products resulted in the entering of sub-par products in the cannabis market. 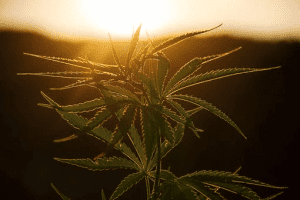 ‍ While both oils target the same end results of reducing inflammation and anxiety, they do it in different ways....

‍ When it comes to eating healthy, most of us can agree that most processed food has little nutritional value....

‍ Delta 8 is the code name for a type of cannabis oil that contains tetrahydrocannabinol (THC), one of the...

CBD is now being labelled as one of the best remedies for a whole range of treatments, including skin inflammation,...

HHC gained popularity among the people because it is from hemp. Everyone is asking whether it is legal. After passing...

The Red Dragon strain is a hybrid form of marijuana made through the crossing of Afghani West Himalayan Kush and...