Home How to How to Fix an Elf Bar 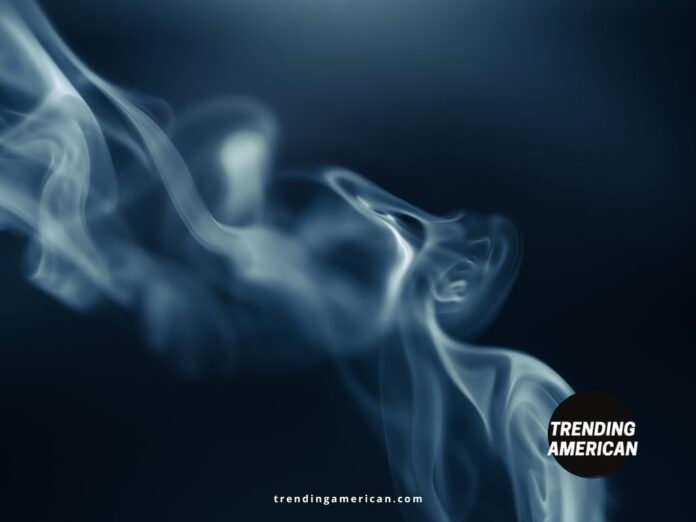 Elf bars and disposable vapes come in many variations, but they generally have the same function. They also have the same problems. Is your vape isn’t hitting? Is it overheating? In this article, we’ll talk about common elf bar problems and how to quickly fix them. Read on!

This is one of the most common problems when using elf bars and disposable vapes. Sometimes, no vapor comes out. Or nothing happens at all when you inhale. The following are the most likely reasons why your elf bar isn’t hitting — and the ways to fix them.

If you’re prone to doing heavy puffs, then your e-liquid might already be depleted. Great elf bar flavours can be addictive, so nobody can blame you for vaping to your lungs’ content.

However, disposable vapes are pre-filled with only 1.3 ml of e-liquid — sometimes more, but that’s the usual content. This offers around 300 puffs for average users. Other variations can offer 800 puffs.

These numbers can decrease depending on how deep you puff or how often you vape. Elf bars have light indicators that tell you when your vape is out of e-liquid. Other variations have windows that let you peek at the e-liquid level inside the vape. And if you can’t see any liquid, it simply means you’ve used it all up.

Disposable vapes use airflow sensors that detect every puff. If this sensor isn’t sensitive enough or is blocked by something (probably condensation) inside the device, then the elf bar won’t hit.

Here’s a simple fix: partially cover one of the elf bar’s intake vents with your finger while inhaling. That way, you increase the airflow through the device. This can fix the sensor. You can also make the elf bar’s vapor more intense and warmer by doing his.

Elf bars have indicator lights that tell you when their batteries are dead. If you puff and the light blinks or lights up a different color than usual, it might mean the battery’s juice is all used up.

Most disposable vapes have batteries designed to last a little longer than the e-liquid. So if the vape’s battery is dead, then the e-liquid most likely is, too. Otherwise, you can get an extra puff or two out of a dead-battery vape if you give it a rest for a while.

If the vape doesn’t work at all even if it’s completely new, it could mean that the vape is simply improperly assembled.

While that sounds like an unfixable problem, it’s not. All you need are tweezers. Variations of vapes have rectangular puff bars that allow you to pry the mouthpiece off of the device. You’ll see a small spongelike material with a hole in the middle. This pad catches condensation and prevents the device from gurgling or leaking.

Check if the pad is wrinkled or bunched up. Reposition it so that the hole in its middle lines up with the hole of the rubber stopper found beneath it.

What if it’s not the pad? Check the rubber stopper. Make sure its hole isn’t blocked and that you can see the device’s inside. If it’s blocked, remove and reposition the stopper. Once you do that, the elf bar should work correctly. Reassemble it and get back to vaping.

Finally, if the elf bar is giving you a burnt flavor, it’s likely because you’re vaping too heavily. Vaping too frequently burns the wick or pad inside the disposable vape faster than it can absorb the e-liquid. This happens because most elf bars and disposable vapes lack temperature control functionality.

The simple fix: slow down, and give your device a rest. If the device has enough e-liquid, then this should eliminate the burnt flavor. 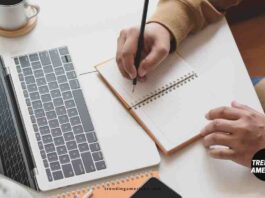 How to Make Your Writing More Interesting: A Comprehensive Guide ... 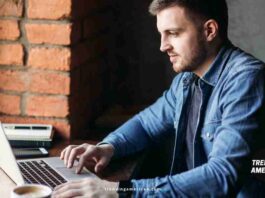 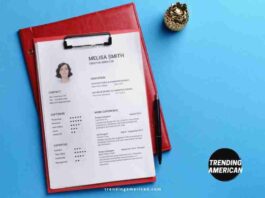 How to create a modern resume