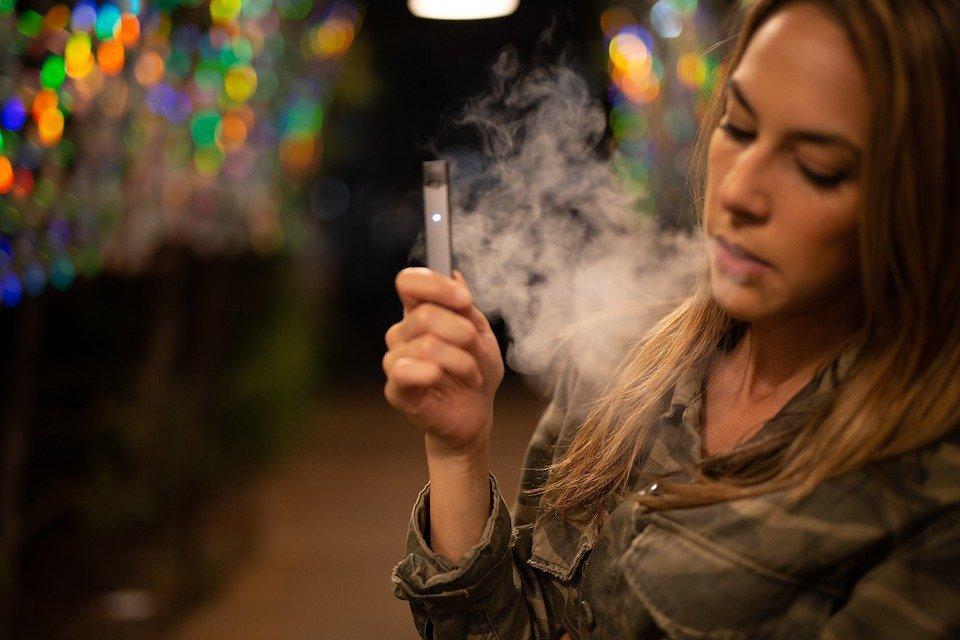 HHC gained popularity among the people because it is from hemp. Everyone is asking whether it is legal. After passing the Farm Bill in 2018, HHC became legal if it is from hemp. However, there are some disputes in laws stating that it may be illegal in some states. Vaping is a new trend like that of other cannabinoids. You can use an hhc vape cartridge for your vape pen.

HHC is a cannabinoid that is new to cannabis products. You buy the products from trusted online vendors with reasonable prices and discounts. Other cannabinoid users also began to use it, another safe and wellness boosting capability.

It is hexahydrocannabinol, a psychoactive and hydrogenated compound derived from tetrahydrocannabinol (THC). It is a part of the cannabinoid family and acts on the body similarly. It can interact with the endocannabinoid system and function as a CB1 receptor agonist. With interaction with CB 1 receptors, psychoactive and euphoric are produced, inducing appetite and reducing pain.

They are highly in need by the people as it comes from hemp and remains an alternative to medical marijuana. It gives the same effect as other weeds and is perfectly legal. But the only difference is that it is slightly weaker and has an increased sedative effect.

The reason is that lawmakers considered hemp legal, and it is a non-intoxicating plant with numerous health benefits and economic potential. It is legal after passing the Agriculture Improvement Act or Farm Bill, 2018. This allowed the entry of many cannabinoids such as delta-8, delta-9, and hexahydrocannabinol into the cannabis market.

People who enjoy taking HHC products are confused that the federal law will ban the product. In Farm Bill, they mentioned that hemp belongs to the Cannabis sativa plants. And maybe any parts of the cannabis plants, such as cannabinoids, acids, salts, and isomers, with THC concentration not exceeding 0.3%, are legal. But there is no sign, and the Drug Enforcement Administration (DEA) commented that hemp-derived HHC products are legal.

DEA announced that it placed all the synthetically derived THC under Schedule I substance. Delta-8 and hexahydrocannabinol are natural substances and prepared using distillate produced in the lab. Even though the lab-produced hexahydrocannabinol is not 100% natural, they are extracted only from cannabis plants. Hydrogenation of CBD, or THC, results in the HHC cannabinoids. As of now, the DEA does not see HHC as a synthetic one.

Compared to smoking, vaping is a safe alternative, and it is harmless. It contains about 85 to 95% of hexahydrocannabinol distillate, and the remaining things are terpenes. Using this product is convenient and gives immediate results, and used by people who like to have a hard hit and flavorful high. The disposables are available with batteries attached to the vape cartridges.

HHC flowers are prepared by spraying CBD-rich hemp flowers with high-strength HHC distillate. You may experience the benefits of weed by vaping the flower in a dry herb vaporizer. Heating the flower in a vaporizer will not produce any carcinogens as in smoking.

The tincture is prepared with HHC distillate extract, a carrier oil, and flavors may be artificial or natural. People who don’t want to vape or smoke can use tinctures by placing them sublingually. In this method, the absorption rate will be slower than the inhalation. But it will make you high faster than edibles and capsules. You will experience psychoactive effects after 15 minutes of taking the tincture.

Those who want to get the long-lasting effect of high can choose edibles. Gummies are the edibles that will make you stoned all day. It will take some time for the edibles to kick in, and it may take two to three hours to take you to the peak.

Will HHC fail a drug test?

HHC fails in a drug test, and some anecdotal evidence says that the test will not fail. Its structure is similar to THC and gives a positive result if it is present in the system when it goes through the test. It is not active biologically, and therefore it is not metabolized quickly and excreted from the body. That is why failing a drug test if you know that you will have a test avoids using it.

Side effects of HHC

Taking a higher dose of HHC will result in severe side effects. The reason is that the compound is a stronger one. You have to start with a small amount and increase the dose gradually till you experience the desired effects. The side effects might include dry mouth and headaches. Everyone will have a different impact depending upon the amount they have taken.

The laws regarding the legality of the cannabinoids, HHC, are confusing and often controversial; hemp-derived HHC remains legal in most states. The rules will change at any time. It is best to have a piece of knowledge about your state laws before purchasing or consuming these cannabinoids.