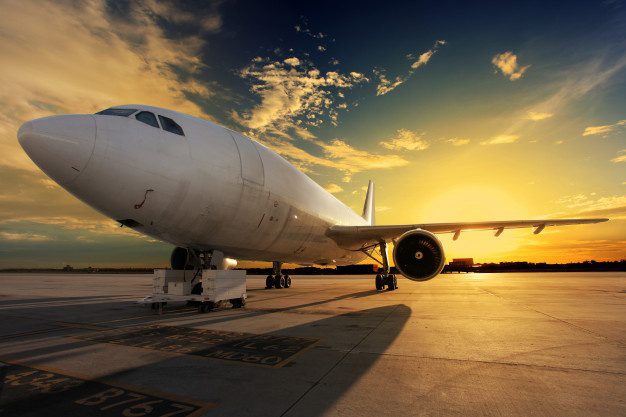 According to the General Aviation Manufacturers Association (GAMA), global shipments of private jets in 2017 rose to 2,324 units, reflecting an increase of 2.5% from 2016 levels. The gains, the GAMA notes, were led by increased deliveries from Honda Jet, Cirrus Aircraft, and Textron. Honeywell International also forecasts promising increases in business jet deliveries in the forthcoming decade. According to the company’s Global Business Aviation Outlook, between 2020 and 2029, worldwide business jet shipments could reach 7,600 at an estimated value of USD 248 billion, signalling good news for the industry. The analysis states that the global industry value stood at USD 27.54 billion in 2019 and contains the following information.

The business jet industry growth has hit a roadblock in the form of the COVID-19 pandemic. Governments around the world have imposed strict travel restrictions for non-essential journeys to contain the spread of the coronavirus. However, the demand for executive aircraft is picking up again, though at a sluggish pace. Embraer, for instance, analysised decent earnings of USD 130 million in the Second Quarter of 2020, stating that business jet demand is stabilizing worldwide. However, reaching demand and revenue levels of the pre-COVID period is expected to be a prolonged process for this industry.

The global business Jet industry is projected to reach USD 35.56 billion by 2027, exhibiting a CAGR of 5.37% during the forecast period. Increasing business aircraft deliveries worldwide will be a key growth determinant for this industry.

North America, with industry size of USD 9.75 billion in 2019, is anticipated to lead the business jet industry share during the forecast period. This is mainly attributable to the robust aviation infrastructure in the region along with the steadily climbing demand for hybrid jets in the region.

In Europe, emergence of leasing facilities and rapid adoption of advanced aircraft propulsion systems will be the two chief growth drivers for the regional industry. Asia Pacific is expected to offer lucrative business opportunities for industry players owing to promising economic growth, establishment of foreign businesses in India and China, and speedy rise in business air travel in the region.

The competition in the business jet industry is being increasingly characterized by contractual agreements between companies and government bodies and among players themselves. These partnerships and ventures are opening new vistas of growth for the industry and its participants and enhancing industry potential.

All You Need to Know About the Cheapest Nursing Courses in...